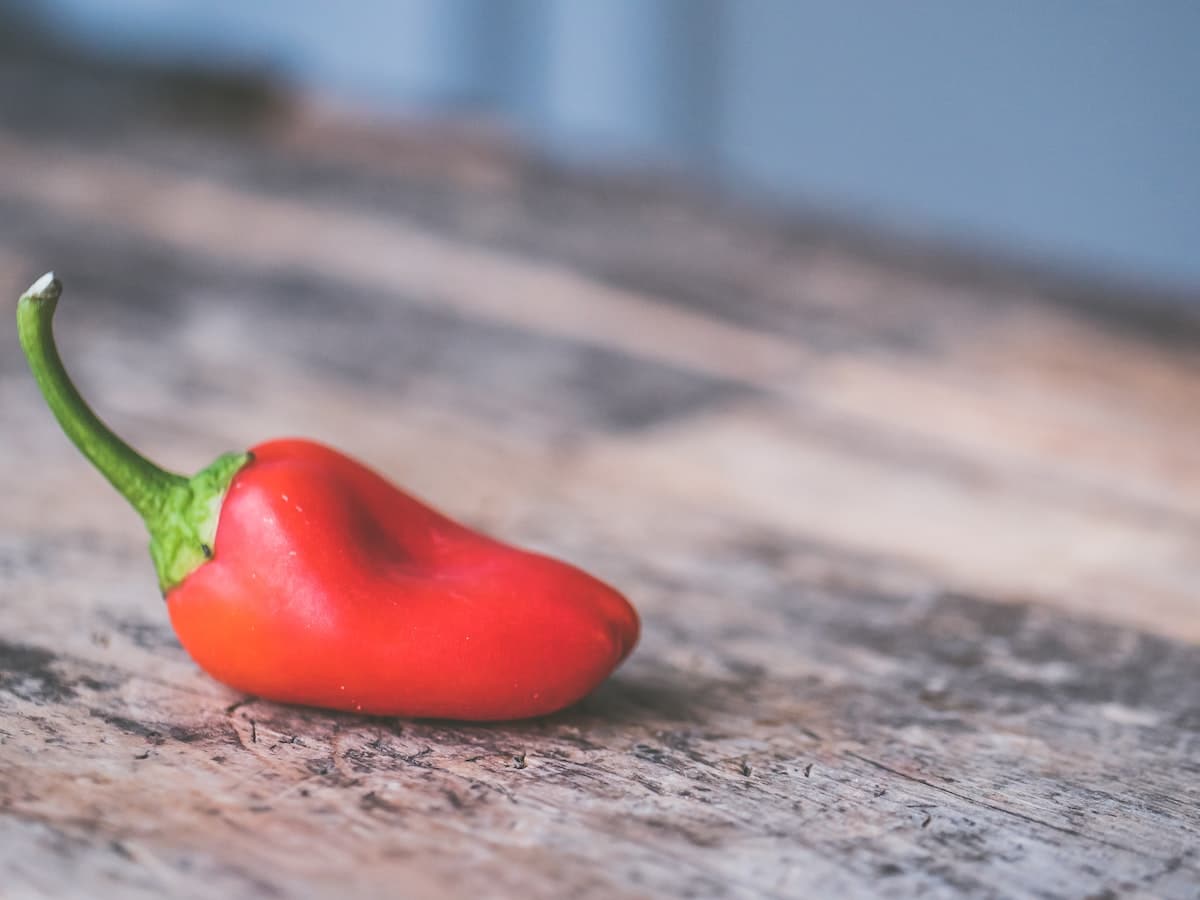 Interestingly, CHZ fell below $0.136 after BTC fell below $17.18K. Historically, BTC has always rallied after an FOMC meeting, and an announcement was expected, at the time of writing, on 15 December.

However, FOMC’s announcement last November led to an erratic reaction from BTC. It rose aggressively for 12 hours and then dumped. A similar scenario could cause BTC to rise after the FOMC announcement, which could pull CHZ up.

However, if November’s trend repeats itself, CHZ will collapse when BTC falls after a short-lived rise. The coin could fall thus to $0.1221 or $0.0995.

Has CHZ hit its bottom, or will it fall even lower? 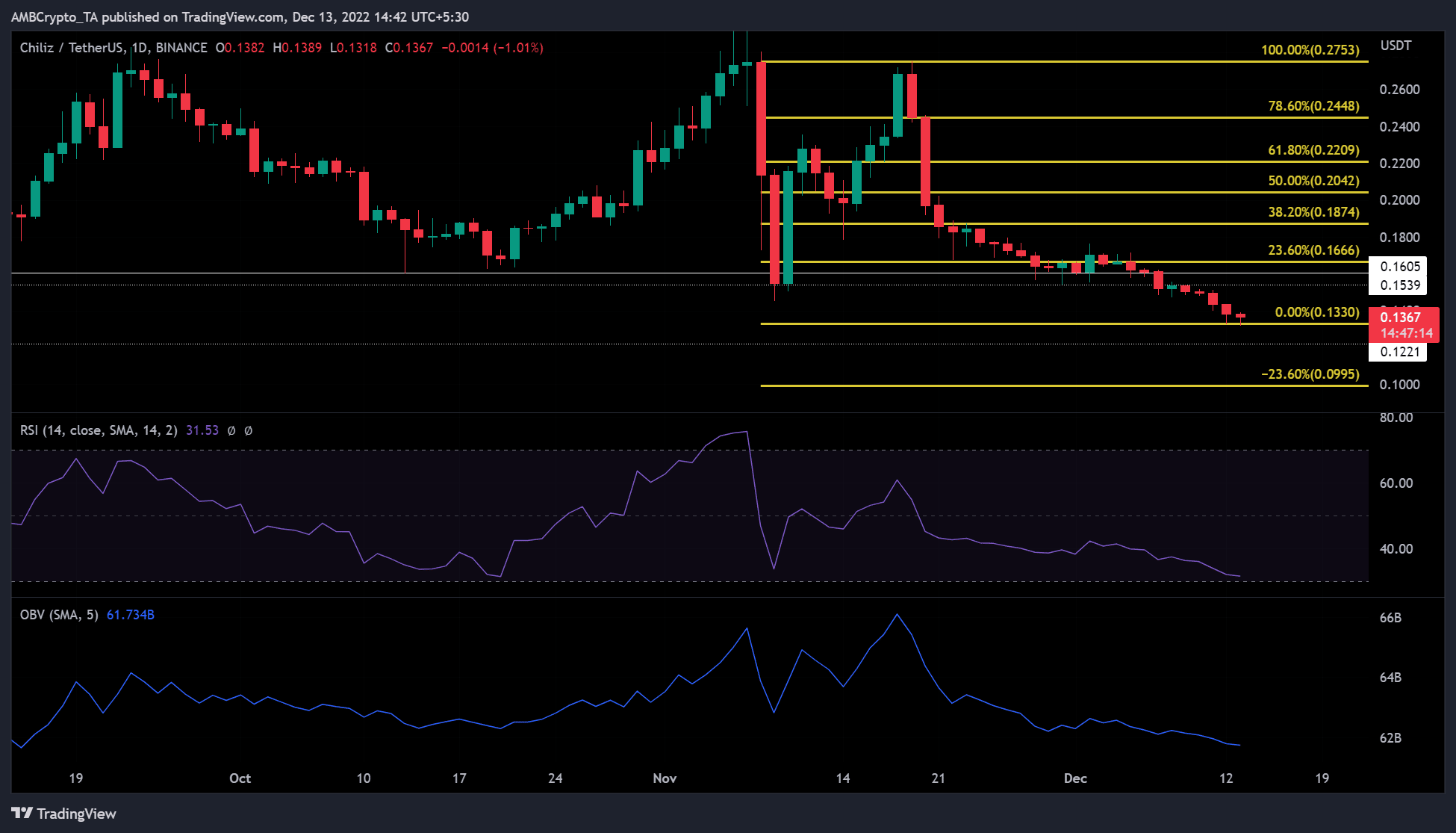 According to the technical indicators, Chiliz bears still have what it takes to go lower. The Relative Strength Index (RSI) formed a gentle slope toward the oversold area, at the time of writing. This showed that buying pressure decreased, giving sellers more room to maneuver.

However, a break above $0.1666 would render the above forecast null, especially if BTC continued to trend higher in anticipation of the FOMC and CPI announcements. In that case, CHZ could target resistance at $0.1874 after breaking above $0.1666.

According to Santiment, weighted sentiment for CHZ improved after sliding into positive territory.

However, the historical improvement in weighted sentiment did little to prevent CHZ from falling lower. An example of this was the rise in positive sentiment around 24 November, which coincided with the decline in the coin’s price. Nevertheless, investors should keep an eye on sentiment.

Additionally, the number of active addresses increased in the last 24 hours. This showed that more accounts were involved in trading CHZ, which could mean that trading volume could increase in the short term.

An increased trading volume would increase buying pressure and initiate an uptrend. So, it is worth keeping the metric on one’s watch list. But most importantly, investors should follow Bitcoin’s performance to get a clear direction for Chiliz’s possible movement.