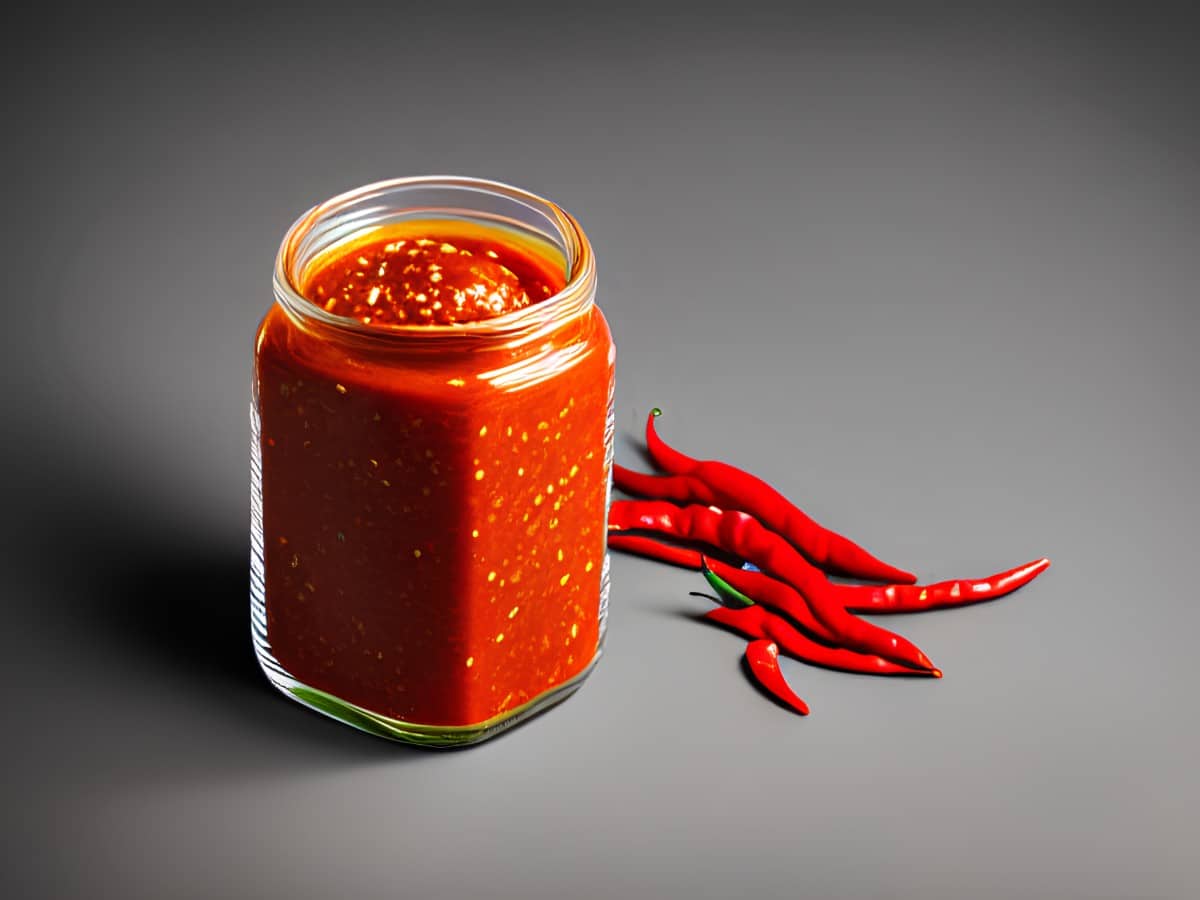 At the time of writing, $1.52 billion worth of Chiliz [CHZ] was traded in the last 24 hours. Furthermore, data from Santiment revealed that the #36 ranked cryptocurrency by market capitalization clinched a six-month high in its daily trading volume.

With the market plagued by a downturn due to the liquidity issues at leading cryptocurrency exchange FTX, the hike in trading volume wasn’t reflected in the token’s price. CHZ traded at $0.1996, with a 17% decline in price in the last 24 hours. According to data from CoinMarketCap, trading volume rallied by 54% within the same period.

The opposite movements of CHZ’s price and trading volume created a divergence that suggested buyers’ exhaustion in the current market. With significant liquidation in the last 24 hours, data from Coinglass revealed that 327,611 traders were liquidated, and $717.21 million was removed from the market.

CHZ on a daily chart

With less buyers’ conviction to accumulate, sellers controlled CHZ on a daily chart. The news of Binance’s proposed acquisition of competition FTX caused CHZ to break out of a rising wedge it had formed since 21 October. Between 21 October and 8 November, CHZ’s price rallied by over 55%.

However, as the general market plummeted during the intraday trading session on 8 November, CHZ immediately broke out of its 18-day-long rising wedge to post a long red candle.

The sharp fall in CHZ’s price also caused key indicator Relative Strength Index (RSI), to fall below its 50-neutral spot. At press time, the RSI was pegged at 43.72 in a downtrend. Also in a downtrend was the alt’s Money Flow Index (MFI) as it inched closer to the 50-neutral region at 55.26.

The position of the asset’s Directional Movement Index (DMI) further suggested that sellers had pushed buyers out of the market at press time. The sellers’ strength (red) at 25.83 was above the buyers’ (green) at 18.58.

In addition, the Average Directional Index (ADX) showed that the sellers’ strength was one that buyers might find impossible to revoke in the short term.

Despite the price rally in the last week, negative sentiment trailed CHZ since the end of October, data from Santiment showed. Also, the sharp fall in CHZ’s price in the last 24 hours plunged most of its holders into losses as the Market Value to Realized Value (MVRV) ratio on a one-day moving average was -90.75% at the time of writing.

Related Topics:BinanceChilizCHZFTX Exchange
Up Next

Thinking of ‘Ghost’ing AAVE? You may want to read this before making a decision