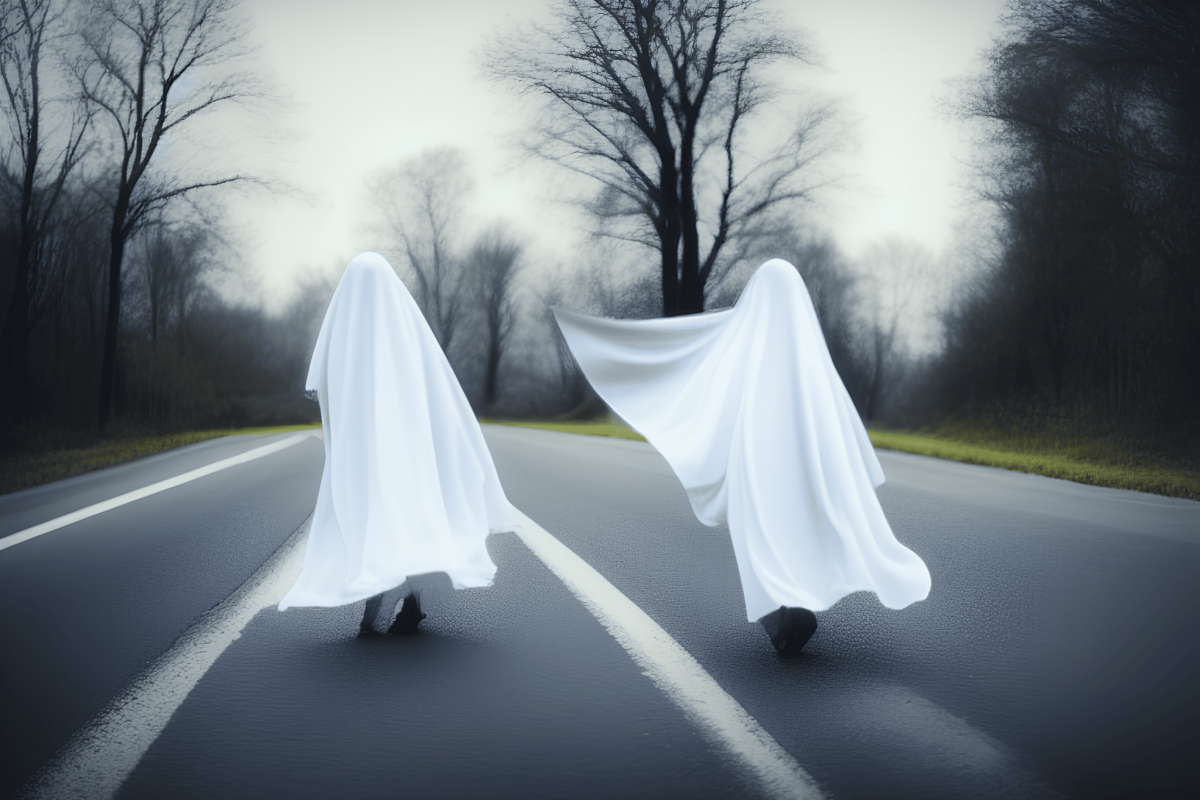 The Aave protocol witnessed a significant surge in the number of active borrows over the last few months. This was reported by the leading crypto analytics firm, Messari. Furthermore, it was also observed that Aave was performing better than its competitors, such as Optimism and other alt L1s in this sector.

Active borrows on @AaaveAave V3 have been #UpOnly on @arbitrum over the last 30D compared to select alt-L1s and competing L2s like @OptimismFND.

This suggests that Arbitrum's economy is expanding despite not having a liquidity mining program, signaling organic growth. pic.twitter.com/wiuSzf9RhB

As can be seen from the chart given below, AAVE’s number of active borrows witnessed a massive spike over October. This uptick in active borrows suggested that Arbitrum’s economy was witnessing growth. This protocol witnessed this growth despite the absence of a liquidity mining program, thus signaling organic growth. 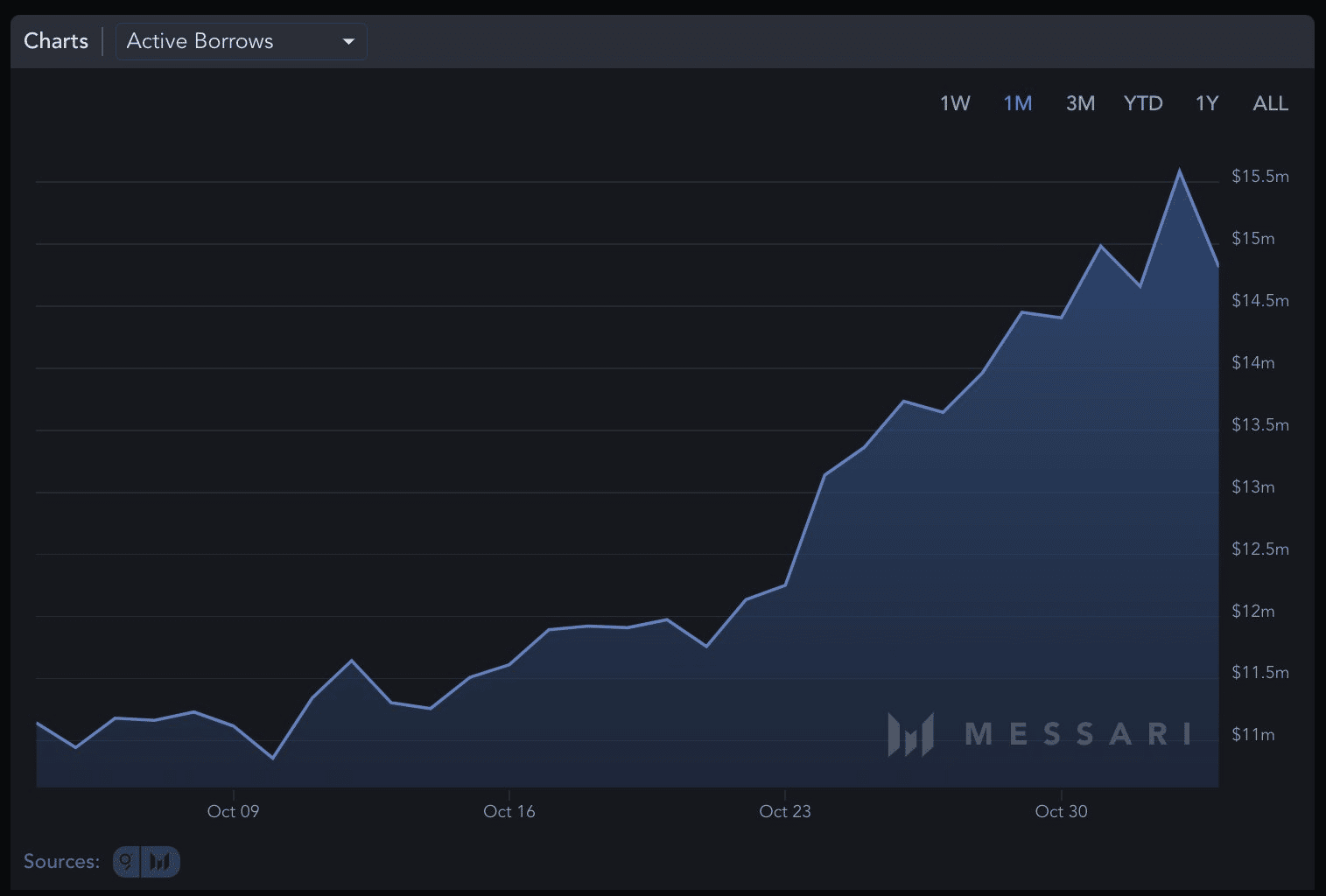 Although there was a spike in active borrows, the same couldn’t be said about Aave’s total value locked (TVL). Its TVL observed a gradual declining over the past few months. Additionally, it went from 6.19 billion in September to $4.7 billion at the time of writing according to data provided by DeFiLlama.

Alas some hope! Maybe not…

As per data from Santiment, the number of active addresses on the Aave network witnessed an uptick. Furthermore, the daily activity increased tremendously in the month of October.

Unlike the daily active addresses on the Aave network, Aave’s development activity declined over the past few weeks. This would indicate that the number of contributions being made by developers on Aave’s GitHub had decreased.

The declining development activity did not faze large investors. However, interest from large investors witnessed a spike. Furthermore, the supply held by top addresses also increased over the past few weeks.

Despite these positive indicators, the price of Aave continued to decline. At the time of writing, AAVE was trading at $67.35 and its price had depreciated by 18.64% in the last 24 hours according to CoinMarketCap.

However, its volume increased by 33% during the same period and at press time, Aave captured 0.11% of the overall crypto market.

SushiSwap investors going long can expect this in the coming week