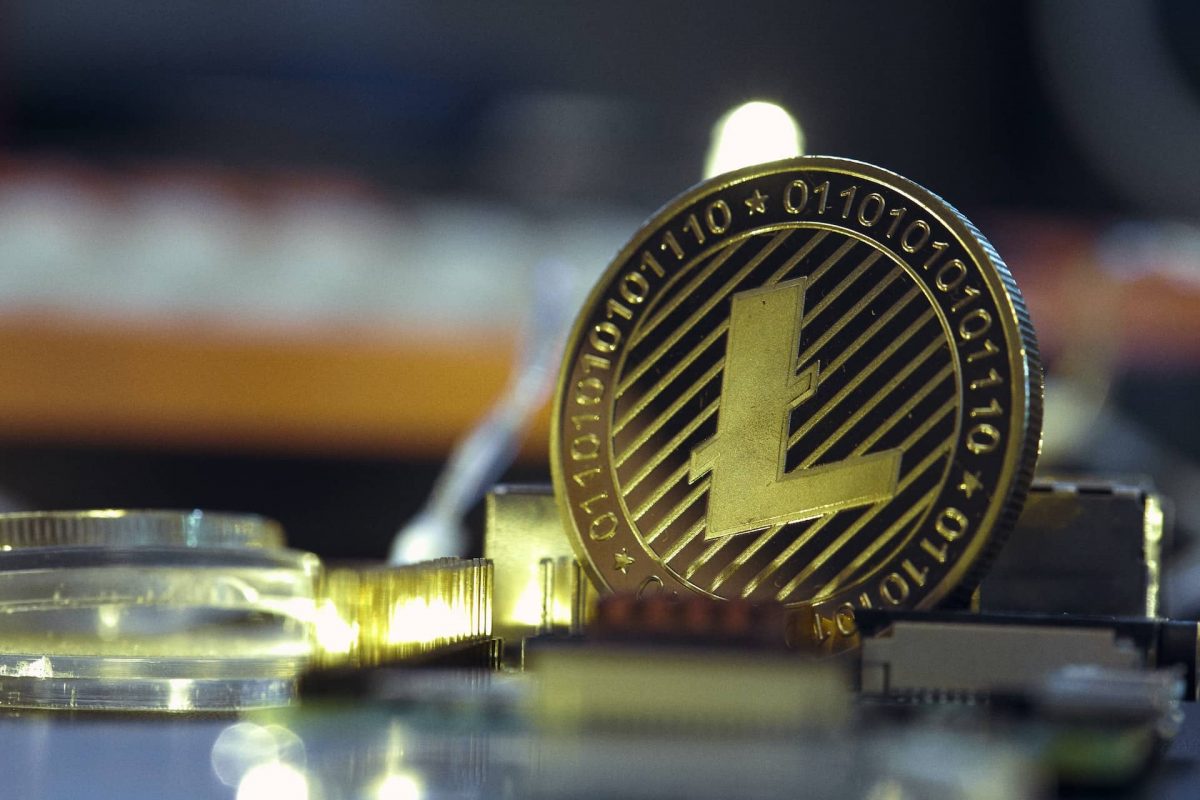 Litecoin’s price has been on a bullish run since the past month, with the coin seeing a 25.18% growth in its price action.

Following the broader market cues, the growth of the coin has been consistent over the past month 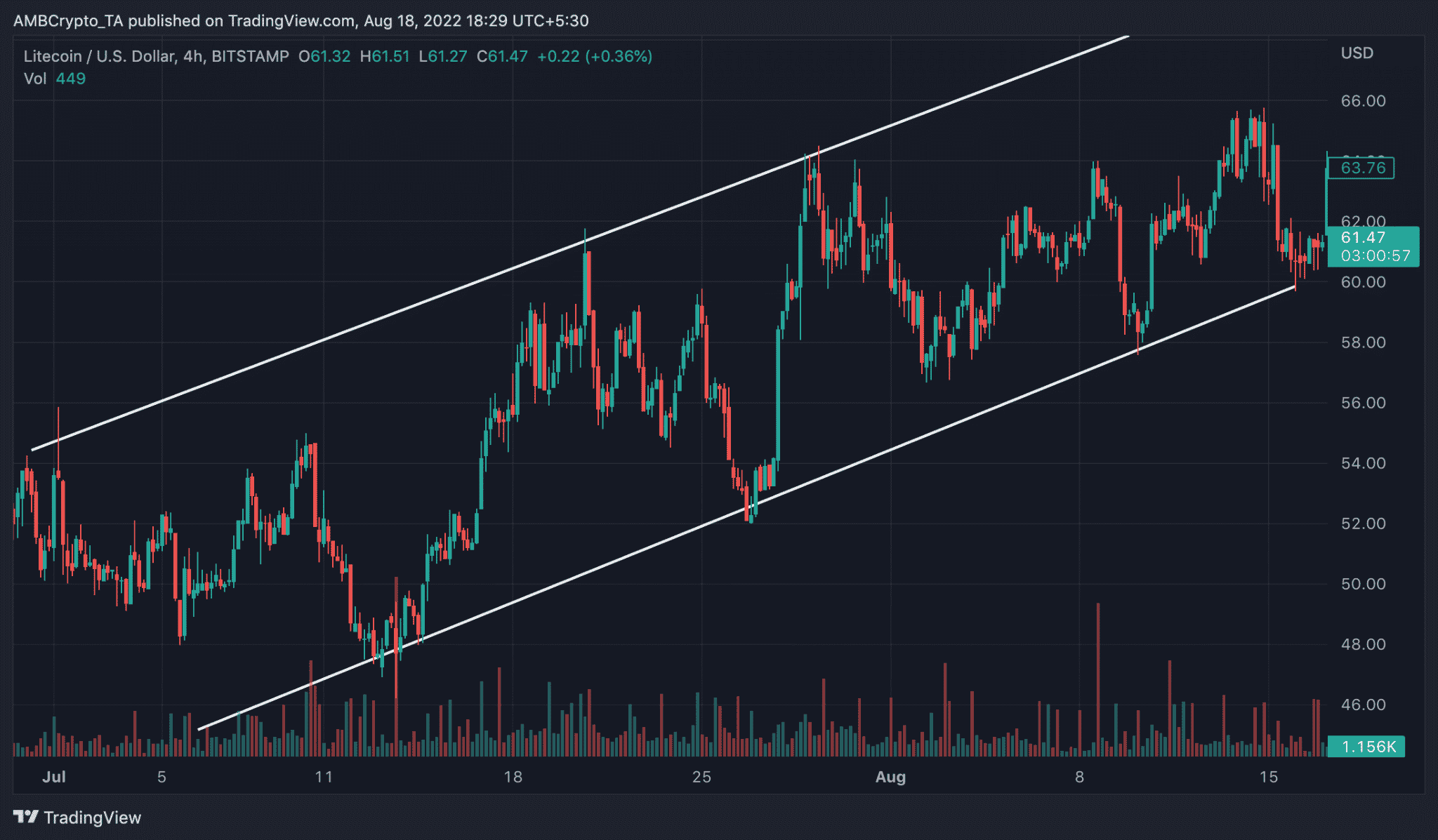 One of the reasons for Litecoin’s substantial growth could be the increasing interest from whales in the recent past. 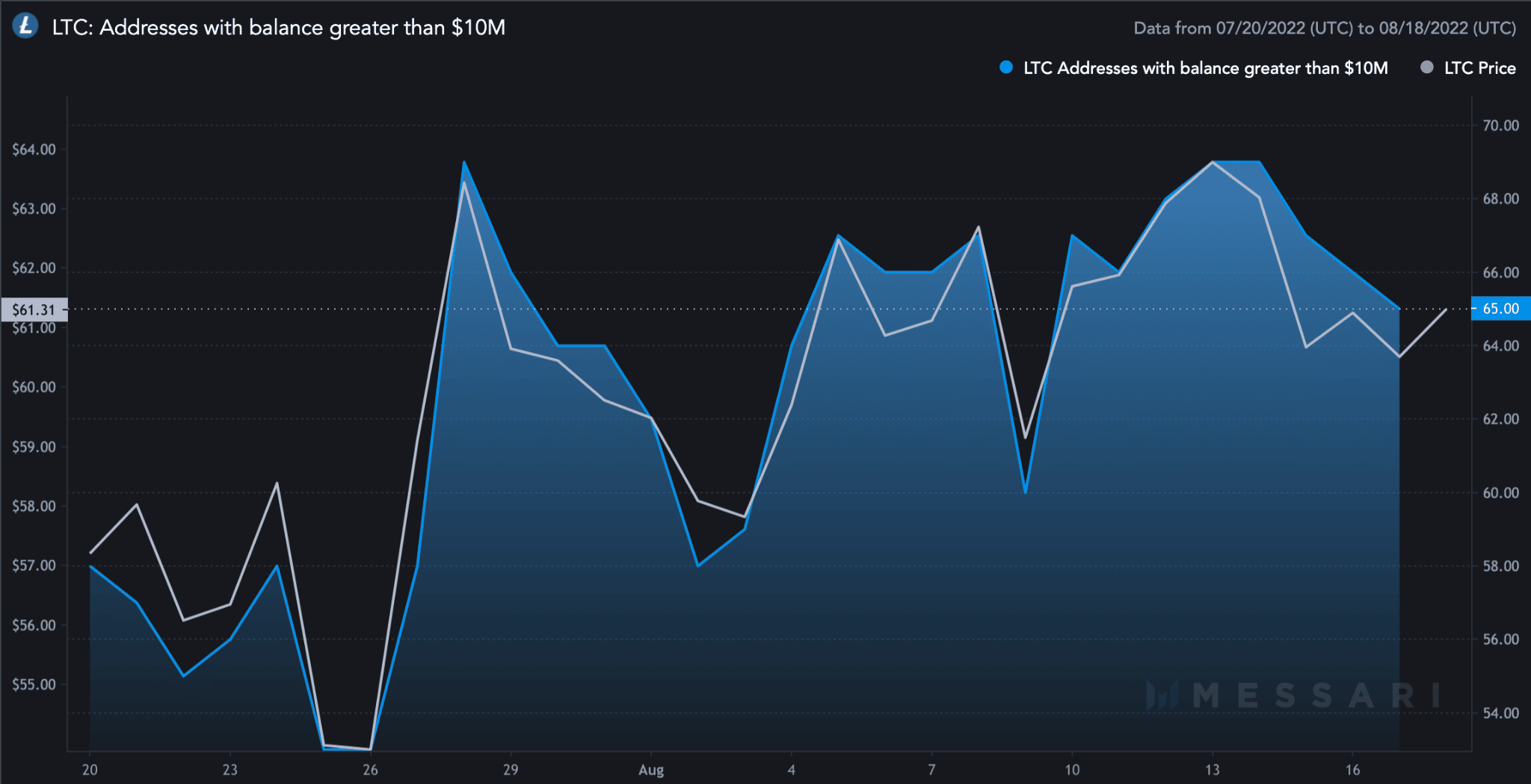 From a steep low that was seen on 26 July, the interest from whales can be seen increasing at a steady amount with the price following suit.

Although it is a bullish indicator, a high correlation between the price and whale action could make the cryptocurrency vulnerable to a pump and dump.

Even though an increase in wallets holding $10 million is a good sign, there need to be more indicators of stability in altcoin’s growth.

Luckily we can see that the number of unique addresses being registered has been growing.

With Litecoin boasting 150 million unique addresses, second only to Bitcoin and Ethereum in this regard, things are looking up for LTC.

The price and the on-chain metrics aren’t the only things on Litecoin’s side, it seems as if the Canadian government has given its nod of approval to the coin as well.

In an unprecedented move, the Canadian government recently decided to put a cap on retail investors’ expenditure on crypto, limiting them to $30k CAD.

The cryptocurrencies exempt from this are Bitcoin, Ethereum, Litecoin, and Bitcoin cash.

Evidently, Litecoin has taken a seat with the big players in crypto. This kind of approval from the Canadian government may result in a growth of investors’ trust in the altcoin.

This news has also sparked an interest in Litecoin on social media platforms. Consider the chart below, for instance.

With the ever-increasing hype of Litecoin and its collaborations with major companies like PayPal, Litecoin’s future is looking bright at the moment.

Will Chainlink [LINK] bulls take over as the weekend approaches