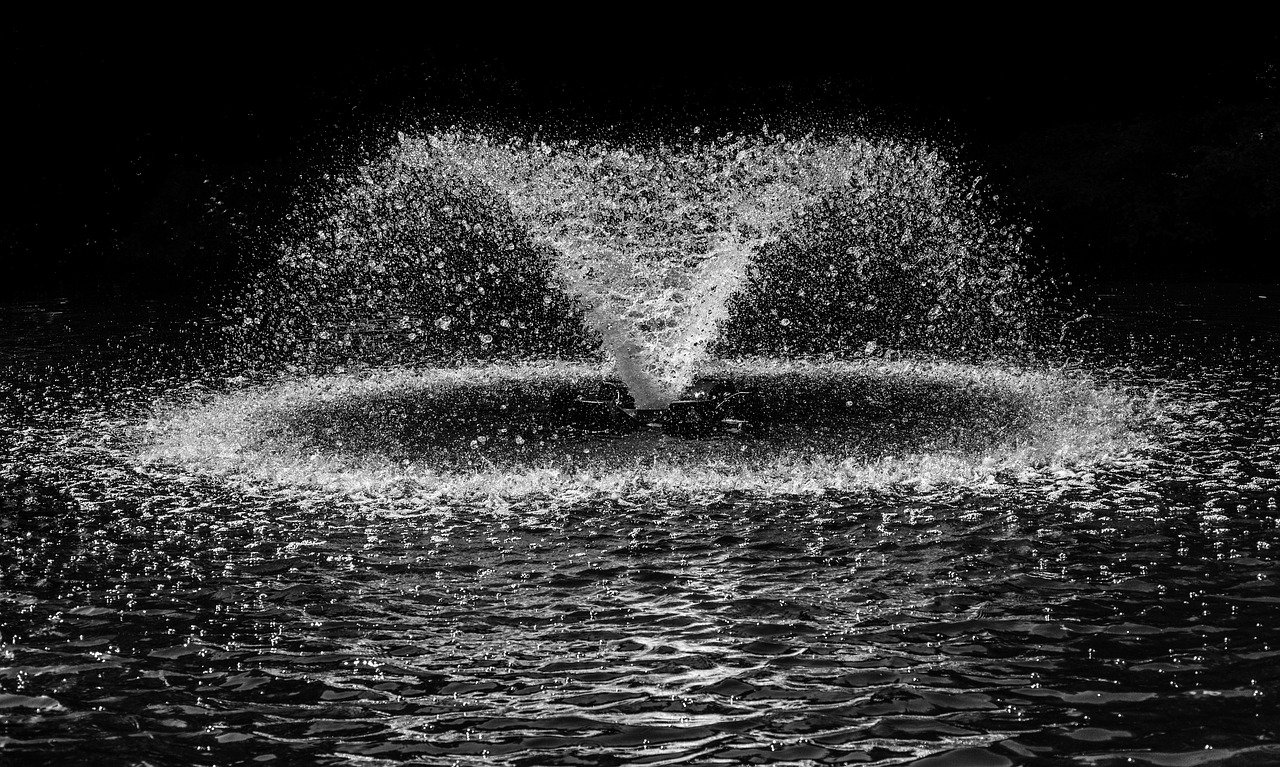 Jeremy Allaire, CEO and founder of digital currency company Circle, took to Twitter to share that the circulating amount of the USDC stablecoin is now over 3.3 billion. According to the CEO:

Just a week ago we shared that $USDC had crossed 3 billion in circulation.  We’re now well over 3.3 billion across chains, 10% week/week growth.

USDC, which is issued by Allaire’s company and the crypto exchange Coinbase, via the Centre Consortium, has added more than 300 million USDC (USD Coin) in less than a week.

On 9 December, Circle stated in a blog that the USD Coin (USDC) had “surpassed 3 billion in circulation, growing by nearly 500% in 2020.” At the time, the firm believed that this was due to a rise in global demand for a “trusted” US dollar stablecoin “issued by regulated financial institutions.”

In addition, Circle attributed USDC’s popularity to “Dollarization” phenomenon which is the increasing demand for dollar-based digital currencies. Furthermore, DeFi lending and credit markets, which recently surpassed $14 billion in value locked, leverage USDC as a lending and borrowing asset, adding to USDC’s growth.

At the time, many in the ecosystem believed that such guidelines would create more certainty for stablecoins, which could make institutional investors more eager to participate in it.