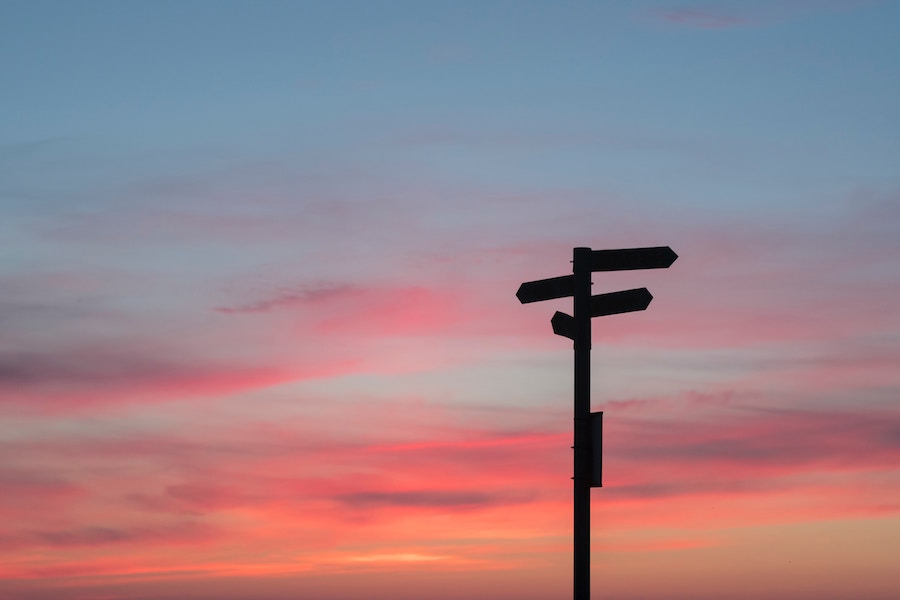 The blockchain technology and cryptocurrency space has always been regarded as revolutionary. Due to the numerous benefits it offers, even top industry players are now looking into its use-cases. One of the key sectors blockchain has proved itself to be beneficial is the gaming sector.
In fact, the gaming sector is speculated to be blockchain’s “killer app,” the catalyst for its mass adoption. Presently, the notable players in the space are TRON, Loom Network, and Cocos-BCX. Recently, United Labs of Blockchain Technology based in China did an analysis of the three leading projects in the space.
Loom Network
It is the second layer scaling solution for Ethereum [ETH], the second largest cryptocurrency in the space and the leading smart contract platform. This scaling solution enables DApps with large transaction volumes to scale to millions of users. More so, Loom achieves this without causing major congestion on the Ethereum blockchain.
The primary product of the Loom network is SDK. It enables developers to build blockchains without the need of understanding its mechanisms. The key feature of Loom SDK is the generation of DApp chain, a Layer 2 blockchain that uses Ethereum blockchain as its base layer. It is an application-specific chain that functions parallel to the Ethereum’s main chain. Here, the rule can be customized based on the use-case of the application, whereas the security is entrusted to the mainchain’s consensus algorithm.
Loom Network currently has three sidechains namely,

PlasmaChain is a revamp of ZombieChain and is considered to be the most important chain among the three. The chain was rebranded as it was going to be the center-point for token transactions that are linked to Ethereum via Plasma Cash. In simple terms, PlasmaChain is a built-in decentralized exchange that acts as a bridge to Ethereum mainchain and other sidechains, thereby enabling faster and cheaper transactions.
Plasma Cash, on the other hand, is the scaling solution proposed by Vitalik Buterin, the creator of Ethereum, and Joseph Poon, the co-creator of Lightning Network. The solution is basically adding a layer of smart contract that interacts with the main chain. This is done in order to decrease the transaction fees associated with smart contract and developer applications.
Features of PlasmaChain

Much to users’ delight, Loom network and Cocos-SDK have partnered up with each other in order to integrate Cocos-SDK in Loom DApp development environment. This basically means that the Loom network would be releasing a developer application chain support for the gaming platform.
TRON
Tron is one of the most popular cryptocurrencies in the space, currently the eighth-largest cryptocurrency by market cap. Tron is also one of the largest blockchain-based operating systems around the world, aiming to surpass Ethereum in the next few months. Unlike Ethereum’s Proof-of-Work [PoW] consensus mechanism, Tron chose Delegated Proof-of-Stake [DPoS] consensus mechanism, which supports smart contracts.
The platform strives towards building a “free, global digital content entertainment system with distributed storage technology and allows easy and cost-effective sharing of digital content”. The key features of Tron are high-throughput, high-reliability, and high-scalability, all of which focus on supporting developer applications.
More so, Tron fundamentally has three main layers:

These layers are further divided into different levels based on their features. Storage Layer comprises of block storage and state storage, Core Layer comprises of Tron Virtual Machine [TVM] and TVM compatibility with Ethereum Virtual Machine [EVM], and Application Layer comprises of DApps and wallets.
Additionally, Tron protocol is well-known because of Protobuf, a protocol that is used to generate code, and which supports multi-language extension. The languages supported on Tron include JAVA, Scala, C++, Python and Go. This enables clients to develop applications in an easier way by unifying the API definitions. It also paves the path for optimized transfer of data.
According to the report, Tron will be collaborating with Cocos-BCX in order to enable cross platform digital asset circulation. The collaboration will ensure the integration of fungible token standard of Tron and CoCos-BCX.
Cocos-BCX
Cocos-BCX is one of the most popular end to end solutions for decentralized game development. The core features of the platform are the game engine, development environment, and its own blockchain. Cocos-BCX, similar to Tron, makes use of Delegated Proof-of-Stake [DPoS] consensus mechanism, thereby ensuring high-throughput, speedy confirmation, community incentive and low resource consumption.
The platform aims to build a “complete run-time environment with multi-game system compatibility,” thereby creating a convenient and perfect ecosystem environment for the development of games on the blockchain. More so, Cocos-BCX also aspires to “bring users new game experience and unprecedented game forms”, wherein users will have complete control over game assets and environment, thereby ensuring fairness and transparency.
Cocos-BCX architecture is divided into four layers,

The platform’s Contract VM is noted for using Lua 5.3-based language as it is compatible with most of the library functions and standard Lua syntax. Moreover, the platform will soon provide support for JavaScript as it is the most preferred language by Web game developers.
The key-features of Cocos-BCX are,

The most popular products and protocols of Cocos-BCX are,

Despite all these features, the report states that there are problems that are inevitable in terms of transaction-level cross-chain docking in blockchain system. Since the security of blockchain is highly dependent on a series of authorization design and complex signature technology, there will be problems with verification, identification, and authorization during the interaction between the main chain and the sidechain.
The report reads, “The interoperability and security become two contradictory issues for the two chain systems. To maintain the existing security mechanism of the blockchain system, it will require various verification modes such as multi-signature, and proposals/voting etc., which will significantly lower the performance [1~3 min/transaction].”
Nonetheless, the three projects are working towards providing the best and the safest platform for developers. In the current scenario, Cocos-BCX seems to be leading the way as it not only provides improved features but is also playing a major role in the adoption of cryptocurrency and the blockchain space.
The platform has formed strategic partnerships with other leading projects in the cryptocurrency space, such as Binance, Nebulas, Loom, Slow mist, HelloEOS, OK Blockchain Capital, and NGC. This indicates that the horizon regarding the cryptocurrency sphere could be on the bright side of development.

CoinAgenda Caribbean Returns to Puerto Rico for its Third Year!