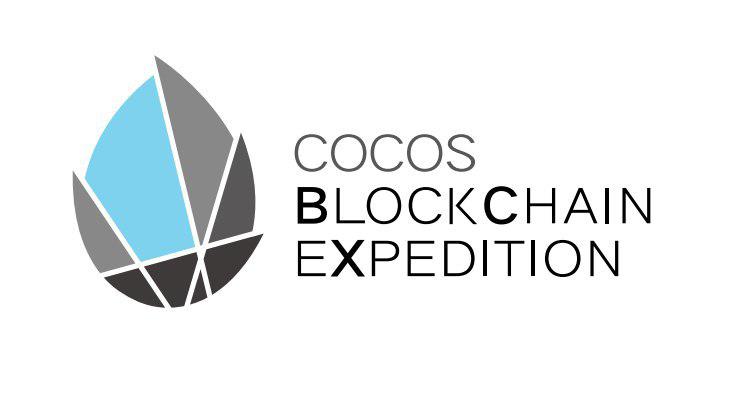 With over 1.3 million developers, Cocos is the widely adopted game engine in Asia and is second around the world by market share. Many captivating games including Angry Birds, Badlands, Fight! and Clash of Kings were built using the Cocos development platform and several well-known game publishers including Zynga & Big Fish Games rely on Cocos2d-x on a daily basis.

Many people in the blockchain and gaming space believe that games will be the first and foremost user-facing application built on a blockchain. Cocos-BCX [Cocos Blockchain Expedition] has entered the space with the goal to create an open system where game developers can have access to a new game engine and development environment supporting multiple blockchain systems.

Cocos-BCX first line of code was dropped in the month of November 2017 and the first demo of the platform was released in March 2018.

On Dec 21, 2018, Cocos-BCX TestNet was officially launched, with three third-party games developed based on Cocos-BCX and a props exchange platform going live at the same time. The three games and exchange platform can be visited through Cocos-BCX official website “community” sub-page [English version to be released later].

With its vision to build a blockchain gaming ecosystem, Cocos-BCX has established strategic cooperation with partners including Ontology, Zilliqa, Tron, NEO on the integration via SDK, exchange gateway as well as NHAS-1808 standard [non-homogenous asset standard] powered by Cocos-BCX. Besides, Cocos-BCX has been working already with other blockchain projects such as Loom, Nebulas, Cell Evolution etc, and is open for collaboration with more potential partners in blockchain and gaming space.

For more detail & updates of Cocos-BCX you can follow below official channels: