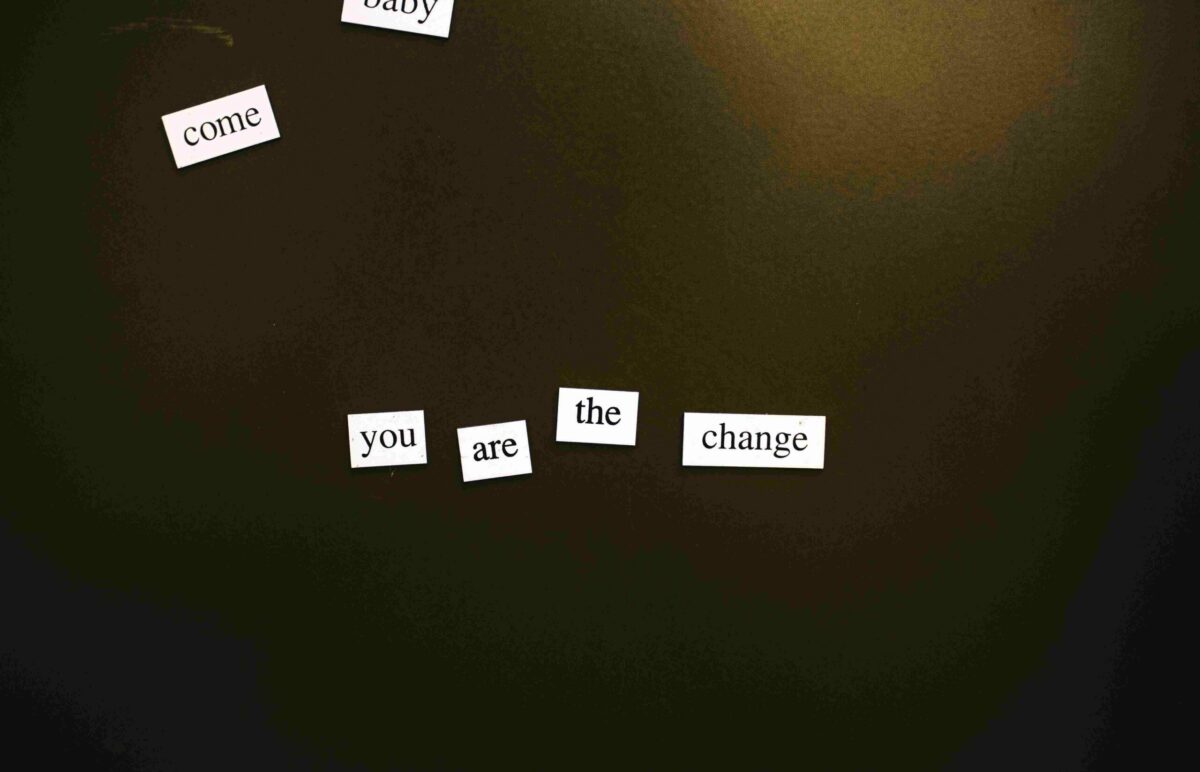 United States’ largest cryptocurrency exchange is planning to dive into the derivatives market and it is not surprising at all. It is also borderline gutsy, especially since it was amidst tensions with the SEC that Coinbase publicly announced applying with the National Futures Association to register as a Futures commission merchant.

While Bitcoin and altcoin markets have been correcting somewhat, Coinbase’s eventual entry into the derivatives market can have major implications for other exchanges. It is also likely to bring forth a different wave of adoption.

Coinbase – Planning to be the top dog?

Over the last few years, the lack of Futures and Options trading has been the only gaping hole in Coinbase’s revenue stream. Binance, for instance, registers more than $10 billion in Futures trading volume per day. Hence, with Coinbase entering the fray, the game may now change for every derivatives platform.

For starters, Coinbase brings a different level of credibility to the space, being the only publicly listed company in the cryptocurrency industry. Additionally, major Futures and Options providing platforms based in the U.S are limited to CME Group and Kraken. Here, Kraken only offers its product to non-U.S users.

As far as establishing a market is concerned, Coinbase will hardly break a sweat. Since 2019, Coinbase users have almost doubled, jumping from 30 million to approximately 56 million at press time. What’s more, its monthly active users have parabolically risen from 2.8 million on average in 2020 to 8.8 million in 2021.

The exchange is also one of the largest investors in cryptocurrencies with assets under management north of $200 billion. Binance, on the contrary, boasts of less than $40 billion.

How does it help the likes of Bitcoin and co.?

Categorically, the difference might be insignificant initially. However, Coinbase’s derivatives arm will bring forward more organic engagement from the United States and potentially increase the adoption rate for these assets. While organically it may not bring new adopters, existing investors will be more inclined to keep track of the market if their involvement with derivatives trading increases on the platform.

Another key advantage for Coinbase remains its association with Bitcoin institutional investors. Coinbase Pro is one of the few preferred platforms by institutions e.g Microstrategy, and the introduction of Futures trading might see these players shift to Coinbase from CME, if the product is befitting.

However, it is still early to confirm if Coinbase will be incorporating derivatives trading for institutions. Even so, it will be an enticing option for the exchange to pass up on.

SEC may approve Bitcoin ETF by October, opening up ‘window for massive inflow’