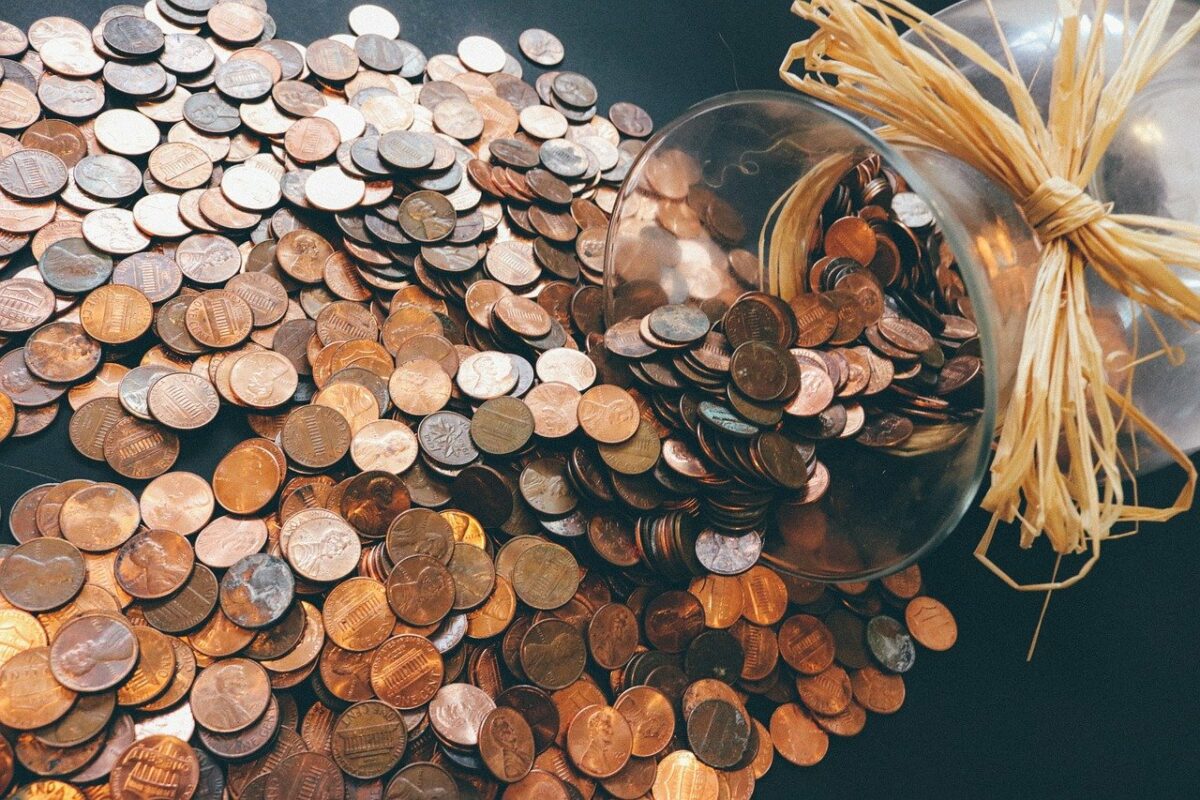 The wait for the Bitcoin ETF approval from the United States Securities and Exchange Commission (SEC), has been long drawn out. However, there are chances it might be coming to an end soon. If Bloomberg Intelligence Commodity Strategist, Mike McGlone is to be believed that is.

According to him, the first BTC ETF in the U.S. could be approved as early as the end of this next month. Speaking in an interview with Stansberry Investor, the strategist said that the main reason behind such a move could be the competitive lead its northern neighbor, Canada had right now. The Bitcoin ETF applications from 3iQ and Coinshares were approved in the country, earlier this year.

This inadvertently also led to investments from the U.S. being diverted to Canada. For instance, Cathie Wood’s Ark Invest recently expressed interest in applying for a Bitcoin ETF in Canada. McGlone stated that American regulators would not want to miss out on this capital for much longer.

As for when the BTC ETF’s approval could be expected, McGlone opined it could happen “potentially by the end of October.” Even as this would most probably be a futures-based product, as the SEC Commissioner Gary Gensler has hinted before, it could still open a “legitimization window for a massive amount of money inflow.”

This “baby step” development could also have far-reaching consequences, such as the king coin reaching a valuation of $100,000 by the end of 2021 owing to the increase in institutional inflow in the BTC market. What’s more, crypto analyst Lark Davis also reiterated McGlone’s prediction, stating that previous bull markets in 2013 and 2017 had noted huge rallies in the last quarter.

What would make BTC do that again?

A BTC ETF getting approved in the USA.

McGlone too had predicted the same in an earlier analysis, which was based on on-chain metrics such as adoption and supply.

Can Bitcoin Reach $100,000 in 2021? Five Charts Show Potential – Past #Bitcoin trading trends and the crypto's declining supply vs. mainstream adoption suggest a significant advance in 2021, potentially to $100,000, we believe. pic.twitter.com/0tH7PS7QEI

Furthering Bitcoin’s case, the strategist also opined that the top digital asset could lead to the eventual demise of gold. This was based on observations made by Bloomberg’s research department that indicated a substantial diversion of capital out of gold-backed funds, into those with exposure to Bitcoin and Ethereum, or directly into the cryptocurrencies. He added,

“As we speak, gold is down about seven percent on the year and Bitcoin’s up almost 70 percent, Ethereum’s up almost 400 percent, and to me that’s just the techy geeks inheriting the earth, taking over.”

Investors hoping to avoid the risk of being “left out” of significant gains being made by these cryptocurrencies should thus divert a portion of their bonds or gold-allocation into this market, the strategist advised. He also pointed out a major difference between the two assets, which is that Bitcoin is analogous while gold is a physical metal. Further, as the world turns increasingly digital, this is the one factor that would make BTC stand out from the precious metal, he said, and added,

“I fear that people that keep pointing out how gold has been a hedge forever – I agree with you. But, I will leave you with this – before the automobile, the horse was the best form of transformation. Every day that bitcoin doesn’t fail, it is moving into gold’s space.”

Coinbase is planning to be the top dog, but how will Bitcoin, altcoins react