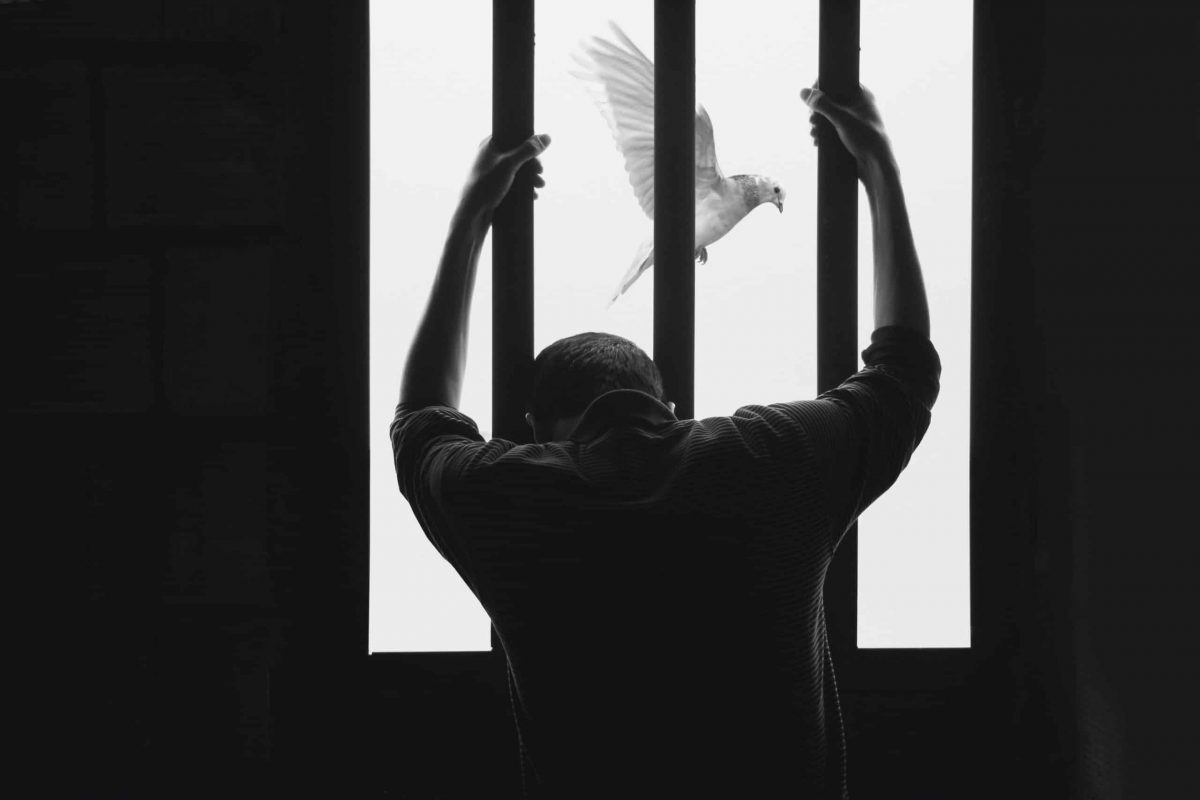 Wahi traded in cryptocurrencies based on the information he received from his brother – Ishan Wahi, a former Coinbase product manager. According to the press release, Wahi had pleaded guilty to conspiracy to commit wire fraud. Moreover, the U.S Attorney General Damian Williams commented,

“insider trading creates the impression that everything is rigged and that only people with secret advantages can make a real buck. Today’s sentence makes clear that the cryptocurrency markets are not lawless. There are real consequences to illegal insider trading,”

Interestingly, the case of insider trading was first detected by a Twitter user named Cobie. This drew the attention of the Federal Bureau of Investigation (FBI). Cobie had detected an Ethereum address that had purchased “hundreds of thousands of dollars of tokens” that was going to be listed on Coinbase. Additionally, the purchase had taken place exactly 24 hours prior to the official announcement.

Once this came to light, Coinbase launched an official investigation and held a meeting with its team. Post this, Ishan Wahi tried to flee the country and tipped off his brother and friend about the investigation. However, law enforcement authorities stopped the attempt before he could board the plane.

The investigation found that Ishan Wahi gave information about the cryptocurrencies that would be listed on Coinbase to his brother and friend – Sameer Ramani. And, with this advantage, the three accused made a profit of $1.5 million by trading in at least 25 tokens. In addition, the scheme went on from at least June 2021 to April 2022. The three were charged with wire fraud conspiracy and wire fraud in connection with a scheme to commit insider trading in cryptocurrency.