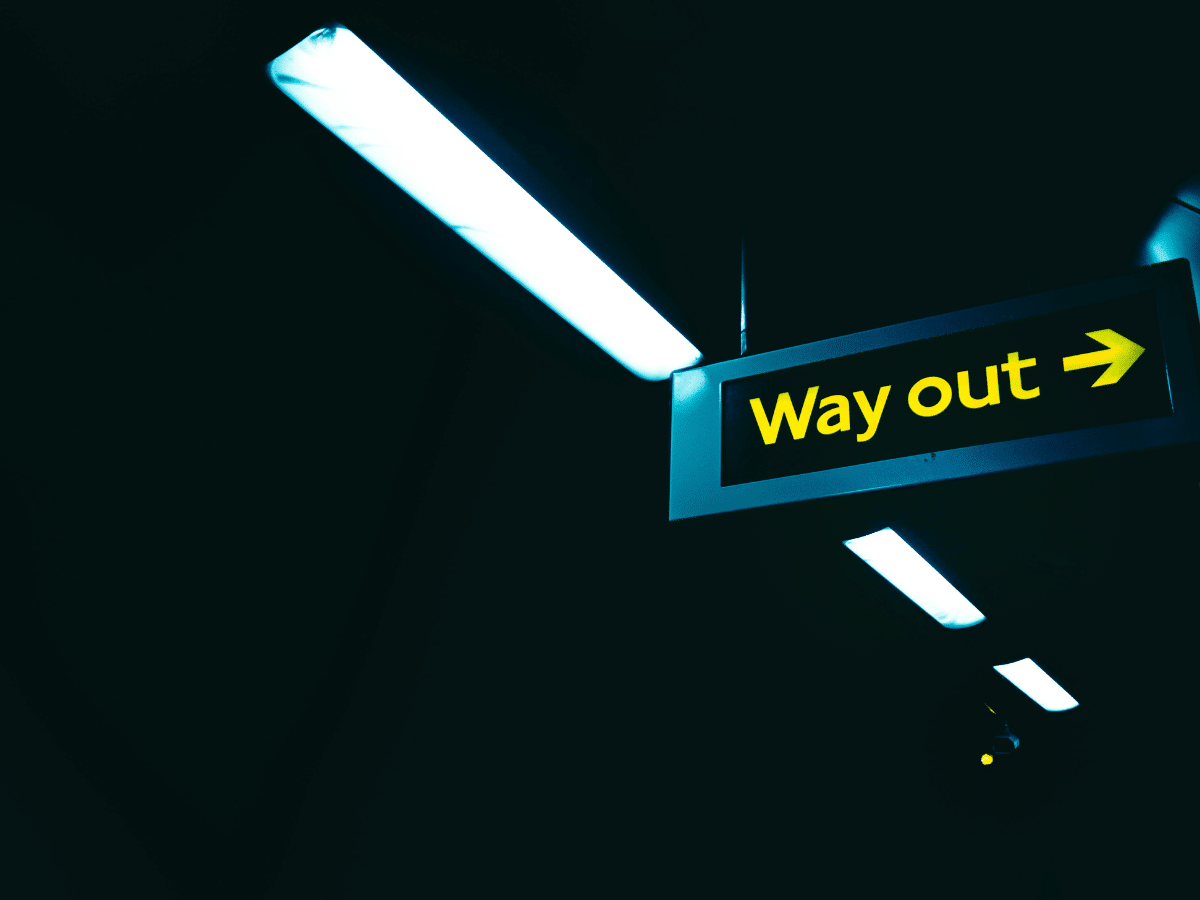 In a tweet by Lookonchian, the investment group returned the loan into two transactions using Compound Ether (cETH). The first was valued at $23.77 million while the other amounted to $13.89 million.

How many COMPs can you get for $1?

COMP in the eyes of watchdogs

Following the development, CoinMarketCap showed that COMP reversed its price trend as it picked up a quick 0.65% increase in the last one hour. Data from the price tracking platform revealed that COMP’s seven-day performance was in the greens at 9.80%.

However, indications from the daily chart showed that COMP could wobble in the short term. This was due to the trend shown by the Moving Average Convergence Divergence (MACD).

At press time, the MACD showed that the buyers (blue) and (orange) were below zero. But the same indicators presented the buyers as being in control with the potential to rise above the zero point. Nevertheless, the display could not certainly approve an uptick.

Interestingly, the Money Flow Index (MFI) revealed that Longling Capital might not be the only party involved in adding liquidity to the Compound pool. At the time of writing, the MFI WAS 68.94. But as the MFI approaches 80, COMP could hit an overbought zone.

Therefore, this MFI value does not negate the possibility of a strong trend that could result in divergence. Hence, there might be a need to watch out for another drop in this region. 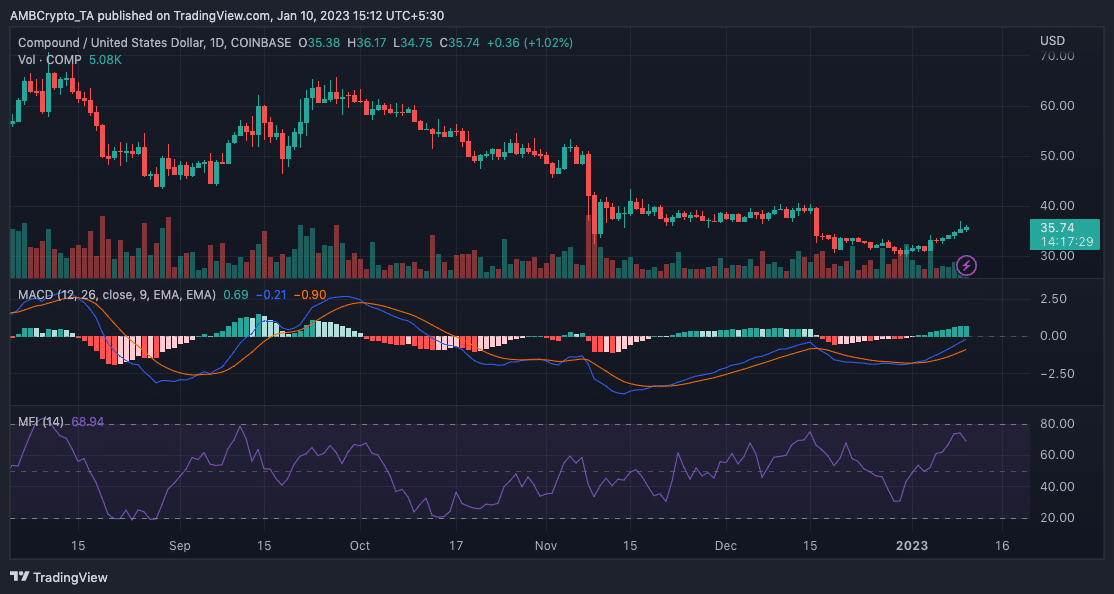 Are your holdings flashing green? Check the COMP Profit Calculator

Proposal 142 gets the boot

In other developments, Compound Labs, the parent company of COMP, announced that the “proposal 142” failed to progress to the next stages.

The proposal will not be executed. https://t.co/ssQV75llva

The proposal which aimed at decreasing the liquidation factor of two Compound collateral assets was declared null and void after 44,357 voted against its acceptance. Details from the announcement revealed that only 67 people in the Compound community voted in favor of it.

In addition, DeFi Llama, revealed that Compound’s Total Value Locked (TVL) was $1.72 billion. This value represented a 5.10% increase in the last seven days although it had decreased in the last 24 hours.

The TVL is one metrics that measures the overall health of a protocol. Since the one-day decrease was not up to par with the seven-day uptick, it  implied that users’ deposits into the Compound pool had been relatively splendid.

GALA: The rally in price is enticing, but there is more than meets the eye