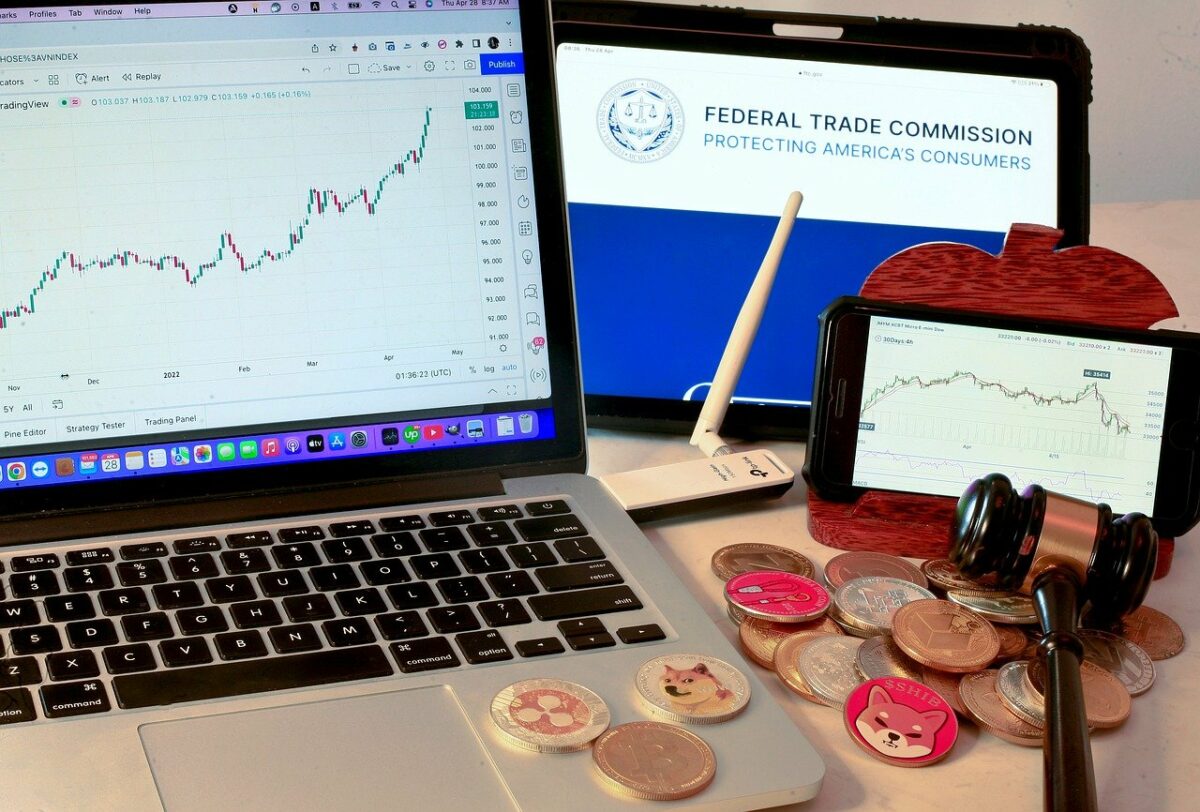 To allay worries that the crypto-exchange would have been vulnerable to a liquidity constraint, Coinbase has asserted that it has “no financing exposure” to the bankrupt Celsius Network, Three Arrows Capital (3AC), or Voyager Digital.

In a blog dated 20 July, the company claimed that several of these firms were “over-leveraged with short-term liabilities mismatched against longer duration illiquid assets.:

Before gains fell to 11% in noon trade, shares jumped up by 20% to an intraday high of $79.00 soon after the announcement.

The aforementioned businesses all declared bankruptcy after excessively leveraged positions were liquidated as a result of the collapse in cryptocurrency prices. According to Coinbase,

“We have not engaged in these types of risky lending practices and instead have focused on building our financing business with prudence and deliberate focus on the client.”

It went on to say that the issues were more closely tied to their credit agreements than to cryptocurrencies. In fact, the crypto-exchange believes that businesses were over-leveraged with short-term liabilities misaligned versus longer-term assets.

“We believe these market participants were caught up in the frenzy of a crypto bull market and forgot the basics of risk management.”

The latest is an effort by Coinbase to reassure investors that it won’t follow in the footsteps of some of its rivals. The company’s stock has fallen by almost 70% since the start of 2022 as investors in stocks and cryptocurrencies were alarmed by the Federal Reserve’s interest rate increases.

When the price of cryptocurrencies began to fall this year, investors sought to get their money out of businesses like Celsius and 3AC. However, these firms were unable to satisfy the redemption requests due to a drop in the value of the assets they possessed. Due to the same, businesses like Celsius, Voyager, and others ceased processing withdrawals before ultimately filing for bankruptcy.

Market speculators have concentrated their attention on the American exchange of late. The recent decision by Coinbase to halt its affiliate program was cited by some as proof that the company was insolvent. Its most recent statement aims to allay these concerns.

Ethereum Classic: Is it time for ETC traders to cash in on current rally