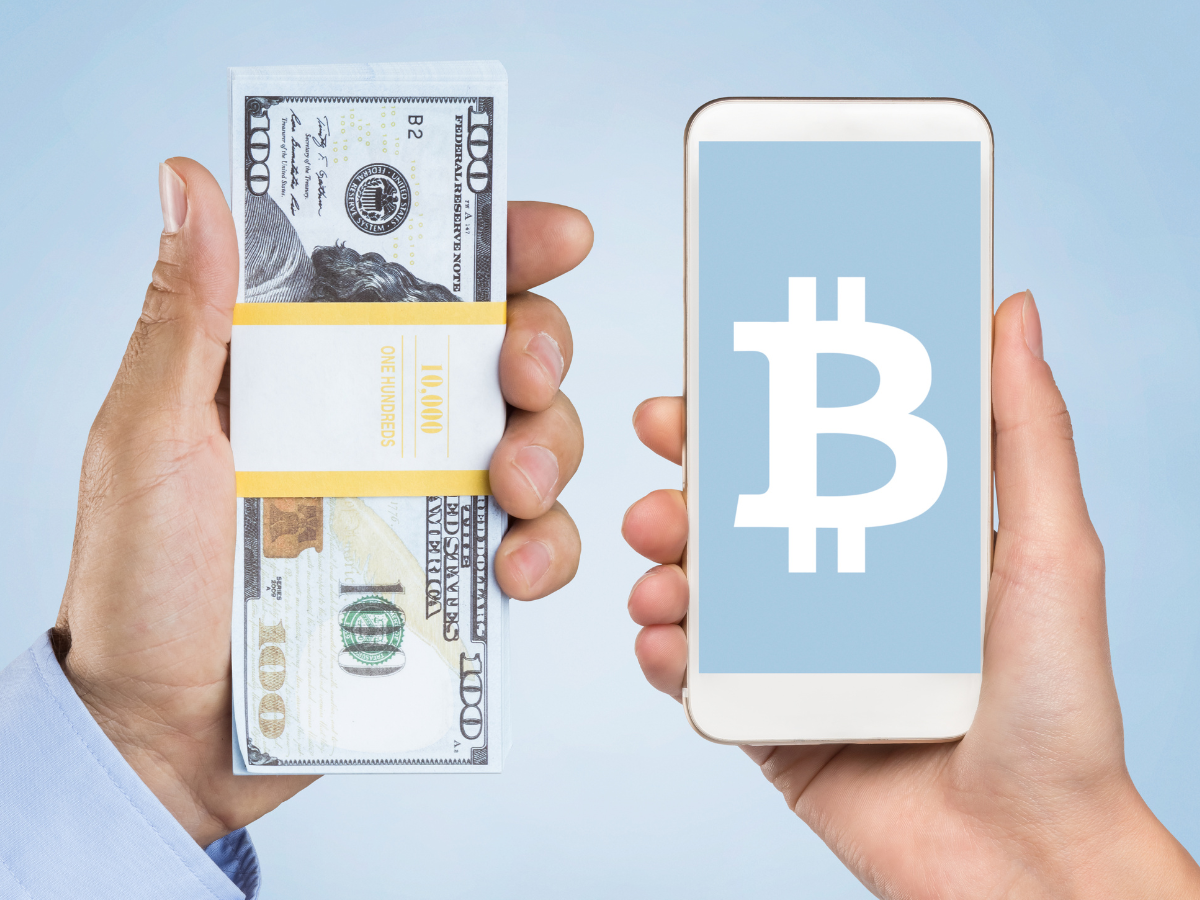 The world’s largest electric car company, Tesla, held Bitcoin [BTC] worth billions of dollars for a long time. The company claimed not to have sold any of its BTC after investing another $1.5 billion in early 2021.

However, the Elon Musk-led company recently released its second quarter (Q2) report. According to the Q2 report released on Wednesday (20 July), Tesla had sold a significant part of its BTC holdings. The sale amounted to about 75% and was worth $936 million at press time.

Despite claiming to hold for the long-term, the sale surprised many, especially with one BTC trading for less than $25,000. Based on the details of the report, the sale was categorized under the “proceeds of digital assets” sale. From the published report, Tesla noted that,

“As of the end of Q2, we have converted approximately 75% of our Bitcoin purchases into fiat currency.”

Several reactions have followed since Tesla published the report. The most notable one came from Bitcoin maximalist and Microstrategy CEO Michael Saylor.

According to his tweet, he maintained a neutral ground on the incident. Still, reactions under the tweet have interpreted his comment as a sarcastic jibe at Elon and Tesla.

The reason for dumping its 75% BTC holdings still remains unclear at this time. However, Barclays analyst, Brian Johnson, gave one reason he thinks the company decided on it.

According to him, Tesla had planned a $460 million digital asset impairment charge. Besides, Elon had earlier said Tesla would stop accepting BTC for car payments in May 2021 while opting for Dogecoin [DOGE].

With Tesla’s recent decision to sell off BTC, could it mean that Tesla’s faith in Bitcoin has dwindled? In Johnson’s opinion, it was nothing of such.

He also noted that the 25% left was still a lot. At the time of writing, there were no public reactions from the Tesla CEO. However, one thing did react and it was Bitcoin.

The Tesla BTC sale could have impacted the price drop as Elon Musk has remained an influential figure in the crypto market. However, it was unsure if Tesla would repurchase Bitcoin in the future or stick to the remains.

Further updates had not been provided at the time of this writing, as many would expect Elon shares the next roadmap via his Twitter page.

Coinbase shares up by >20% after ‘no financing exposure’ statement

Assessing if Polygon [MATIC] can hold on to its recent gains