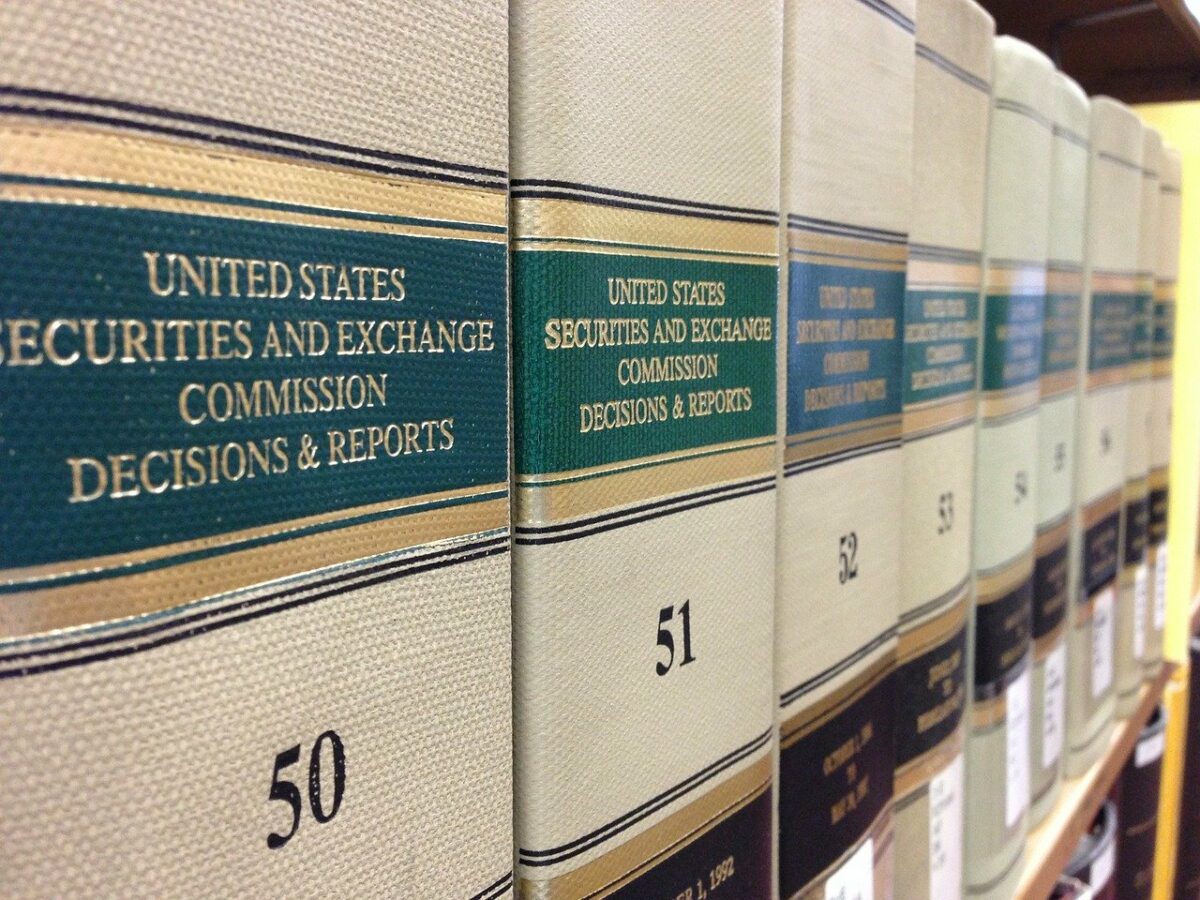 One of the market’s top cryptocurrency exchanges, Coinbase is in the news after it was slapped with a proposed securities class action lawsuit by a shareholder on Thursday over its Nasdaq listing. The plaintiff accused the firm of misleading investors about its financial state ahead of going public, claiming that contrary to the claims on its offering materials, the stock’s price had plummeted since its April debut.

The class action, which was filed by law firm Scott + Scott in California’s Northern District Court, has named shareholder Donald Ramsey as the plaintiff in the class action, both individually and representative of other similar investors.

In the complaint, Ramsey claimed that Coinbase failed to mention factors that could’ve negatively influenced investor decisions at the time of its direct listing. Among them included its failure to convey that a “sizable cash injection” was required and that the exchange platform lacked hardiness towards “service level disruptions that were increasingly likely to occur as the company scaled its services to a larger user base.”

These claims are being pursued by the investor under the United States Securities Act. The evidence behind these claims was sourced through Coinbase’s publicly disclosed information about the exchange such as regulatory filings with the Securities and Exchange Commission (SEC), company press releases, analyst reports, among others.

Along with the company itself, others who have been named as defendants in the suit include CEO Brian Armstrong, CLO Paul Grewal, along with other top executives and venture capital backers. Ramsey himself is representing a class of thousands of investors who had acquired Coinbase’s Class A common stock based on its offering materials when the company went public.

Ramsey also alleged that once investors had faced the company’s reality, its share price fell by close to 10% over two trading sessions in mid-May when Coinbase announced that it was planning to raise $1.25 billion, but through a convertible bond sale due to a shortage of funds.

Moreover, performance issues came to light around the same time as network congestion revealed technical difficulties within the platform. The class action argues that such technical issues are damaging to the company’s reputation and its valuation would depend on its ability to provide traders a reliable marketplace.

“As a result of defendants’ wrongful acts and omissions, and the precipitous decline in the market value of the company’s securities, plaintiff and other class members have suffered significant losses and damages.”

Understandably, reactions to the same were quick and vocal. Tulane Law School’s Ann Lipton was one of them, with the professor tweeting,

Section 11 suit against Coinbase; what's interesting here is that Coinbase went public with a direct listing, which means there were both registered shares and unregistered shares trading from day one:https://t.co/zJvgQYnN9L

The odds of XLM extending its uptrend will depend on…

What does ‘recovery’ mean for this Bitcoin market’s prospects