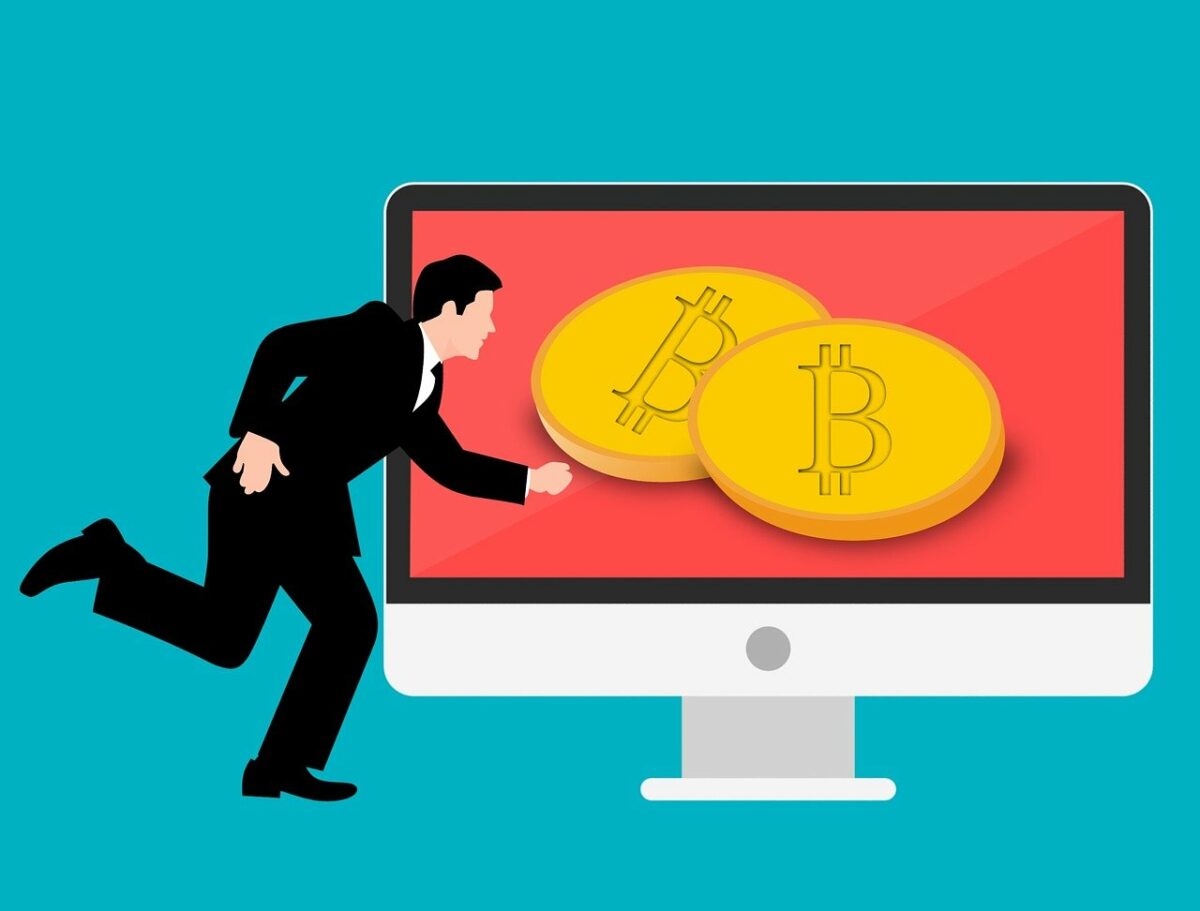 Given Bitcoin‘s recent price action, and as many call it, a rather dramatic one at that, there was a lot of activity in the market recently. While the spot market was quick to react to this price rally, the Options market saw some interesting trends too. The stark difference between the trends spotted in the Options market before and after the price rally, however, brought forth some compelling contrasts in the space.

Now, a recent analysis by Ecoinometrics, done before Bitcoin’s 8% price gains, had highlighted that the daily traded volume in the Futures market remained very low even though the Open Interest climbed to 40K BTC. The same was “nothing earth-shattering,” according to the same.

However, looking at a more short-term chart for daily volume and Open Interest, it was notable that daily volumes for Bitcoin Futures peaked for the first time this month when BTC hikes. Daily volumes stood at $1.87 billion while the Open Interest was $1.28 billion on 21 July. What’s more, the jump in daily volumes was more than double, when compared to the previous day.

It’s also worth highlighting, however, that as soon as the uptrend settled down, so did these figures, with the volume falling soon after as the OI stalled. 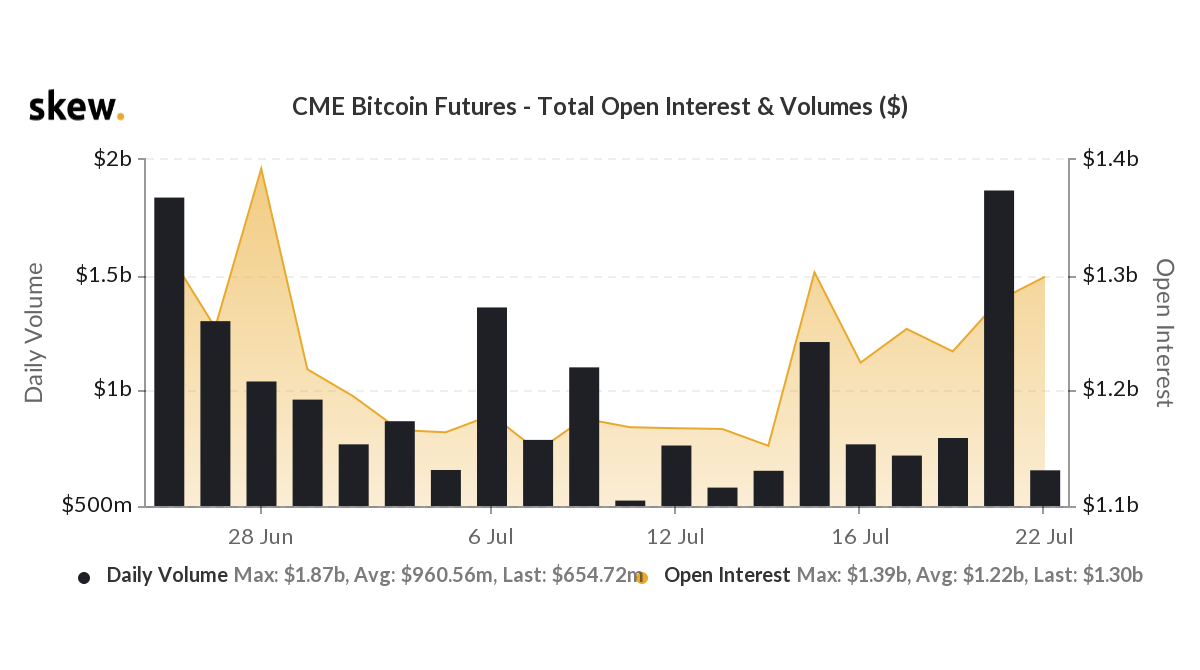 The aforementioned Ecoinometrics report also touched upon a recent Commitment of Traders report, one highlighting that the retail crowd “was giving up on the bull market.” It mentioned,

“All hope is gone and some have even turned short. The result is a level of net positions which is almost as low as during the crash of March 2020.”

What’s more, the declining excitement in the Options market was also highlighted by Robinhood Markets, Inc. in its amended prospectus released earlier this week. Per the said document, revenue would be lower in the third quarter of 2021 relative to the second quarter as a result of “decreased levels of trading activity relative to the record highs in trading activity, particularly in cryptocurrencies, during the three months ended June 30, 2021.”

Here, it’s worth noting that in spite of the 8% price hike on 21 July, on the one-hour chart, Bitcoin failed to hold on to the $32k levels. Bitcoin, trading at $31,798 at press time, had already fallen significantly from a local high of $32.8k, a fall that corresponded with the fall in OI and Futures volumes.

On the contrary, it was a good sign that Bitcoin Futures’ short liquidations saw a sharp spike, which was the highest recorded since the beginning of this month. This could mean that fewer people expected the prices to go down further below $30k. Additionally, a rise in Futures Open Interest corresponded with a slight rise in Futures volume (for all exchanges), as pictured in the chart below, before corrections somewhat stalled its uptrend. 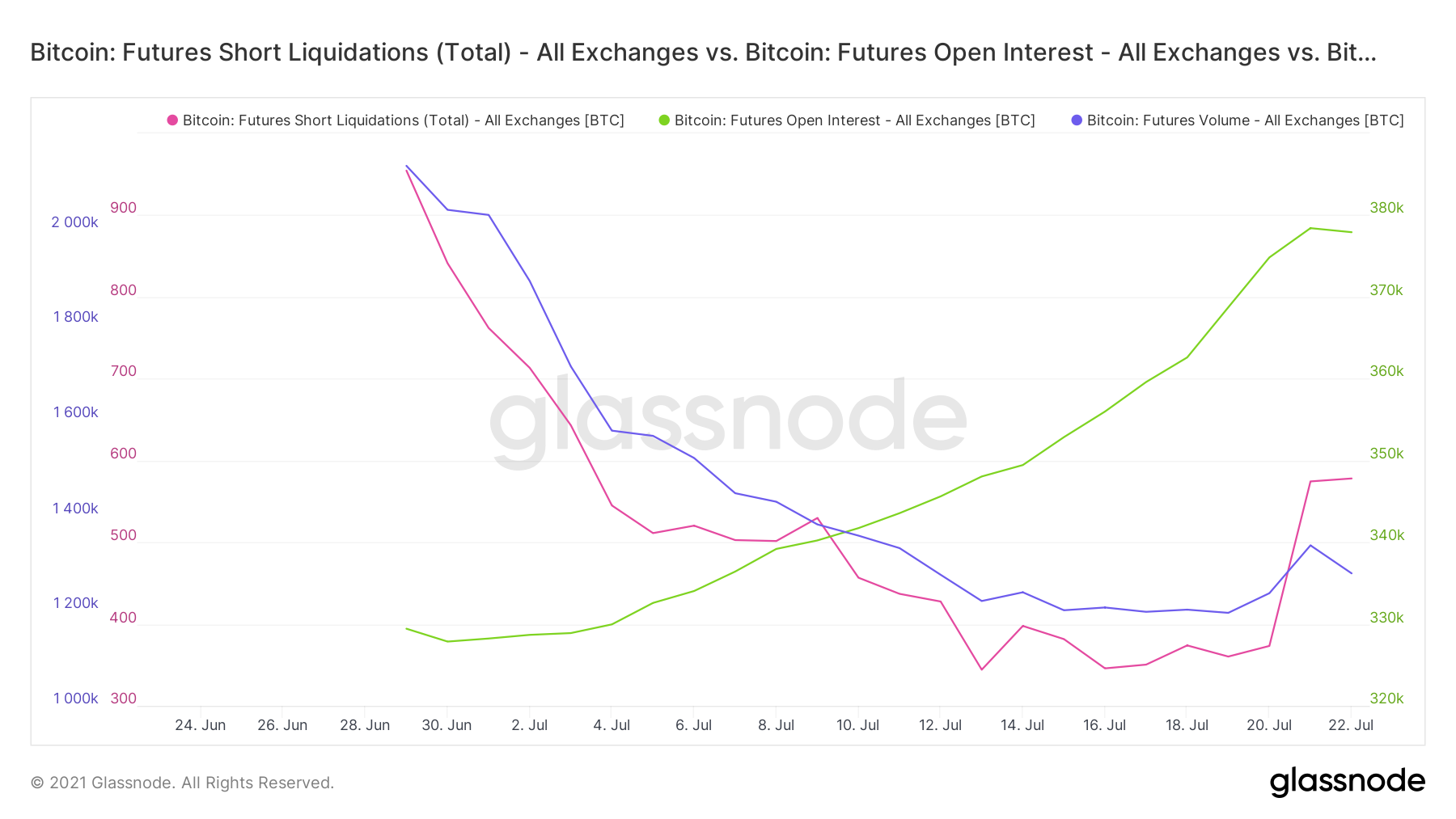 While this short liquidation did point towards a slight change in sentiment, the spread between spot BTC and the Futures isn’t what it used to be and we are still at 3 times the amount of short contracts when compared to the start of 2020.

Thus, the future of the Futures market seems somewhat blurry, at least for the time being. However, keeping an eye on the liquidation trend and put-call ratios over the coming week, as well as on the Futures volumes, will better clarify the scenario.

What this metric means for Bitcoin’s capitulation concerns