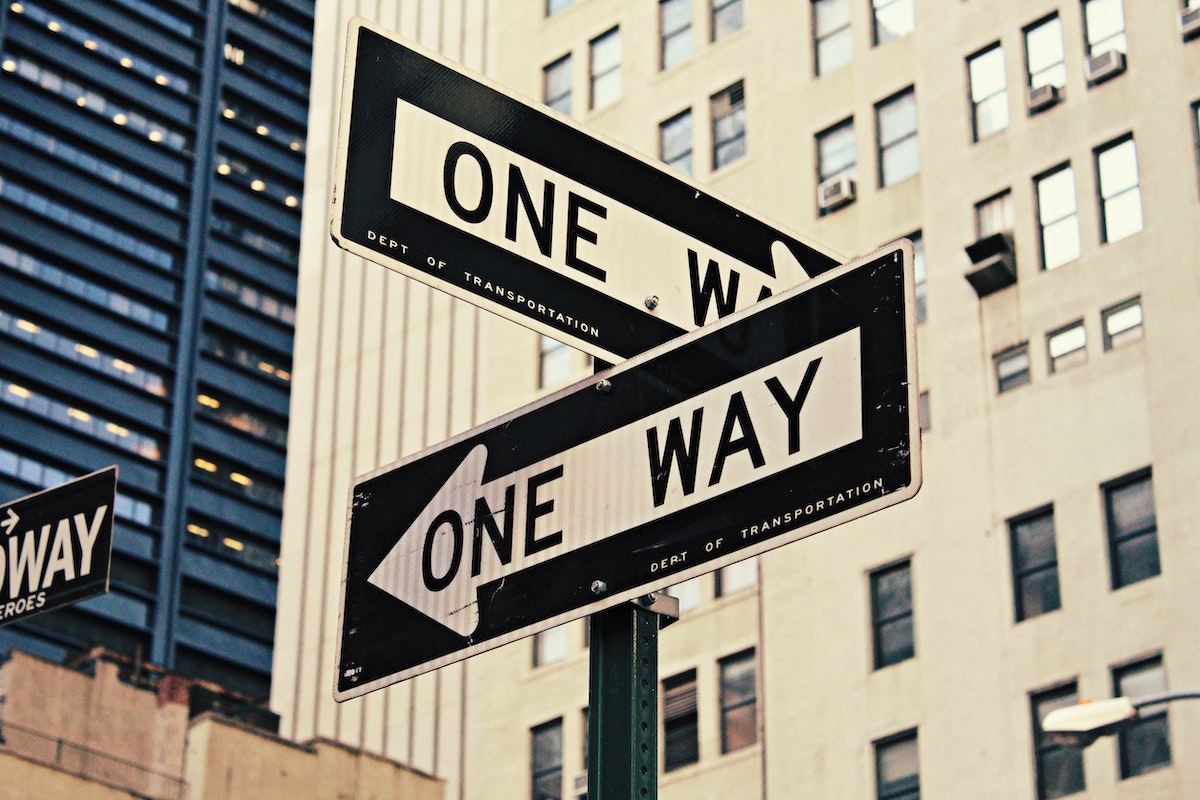 “While half of the lawmakers in DC have misconceptions about crypto, the other half have realized that the crypto industry is a huge opportunity….”

If that isn’t ambiguity on the part of United States lawmakers, it would be difficult to say what is.

Coinbase CEO Brian Armstrong touched upon the same in a recent podcast with Anthony Pompliano, with the exec citing his latest visit to the capital to expand on the regulatory uncertainty in the United States.

According to Armstrong, ordinarily, “the intense demand for crypto-industry regulation” is a good thing since it often accompanies the growth of the industry itself.

However, as far as Washington DC is concerned,

“They think ‘this is scary, this is dangerous,’ they have all kinds of misconceptions about the percentage of activity that’s for illicit activities. In their mind, they think it’s like 50% illicit activity.”

Not all lawmakers feel this way though, with quite a few in the Capitol recognizing that the crypto-industry is a huge opportunity.

“They realize this is a hugely important industry for the United States and every country around the world. It exists in a competitive environment where the U.S needs to attract these entrepreneurs and get these companies built here.”

American citizens want these products and services, and crypto is not a fringe thing anymore, he added.

Can the aforementioned concerns be addressed though? Well, yes. According to Coinbase’s own research, for instance, illicit activity accounts for less than 1 percent of all crypto-transactions. In fact, a higher percentage of cash is used for such activities worldwide.

Even so, denying people what they want can have huge repercussions in the future. According to the exec,

“There are tens of millions of Americans that want to use these products and services and they’re getting a benefit from it that they weren’t getting in the traditional financial system.”

An embargo in place?

It’s worth pointing out here that the exec didn’t hold back one bit when characterizing the situation in the United States.

“It’s almost like prohibition, historically. You can’t go out and try to criminalize something 50 million Americans are doing. You’re just going to turn them all into criminals, but they’re not going to stop doing it.”

The fact that these lawmakers have refused to meet with crypto-representatives, including those from Coinbase like Armstrong, further feeds into this notion of criminality.

What next? Well, Coinbase wants to propose a federal regulatory framework and “be an advisor and a helpful advocate for how the U.S. can create sensible regulation.” The expected proposal is set to be presented by the end of the month or early next month.

How will such a proposal be received, however? Well, it’s difficult to say. After all, Coinbase’s relationship with the SEC recently took a hit after it was threatened with legal action over its planned lending products.

LUNA: Why traders shouldn’t hold out for a bullish guarantee

Away from Bitcoin Futures, but where are ‘big-money investors’ pivoting to