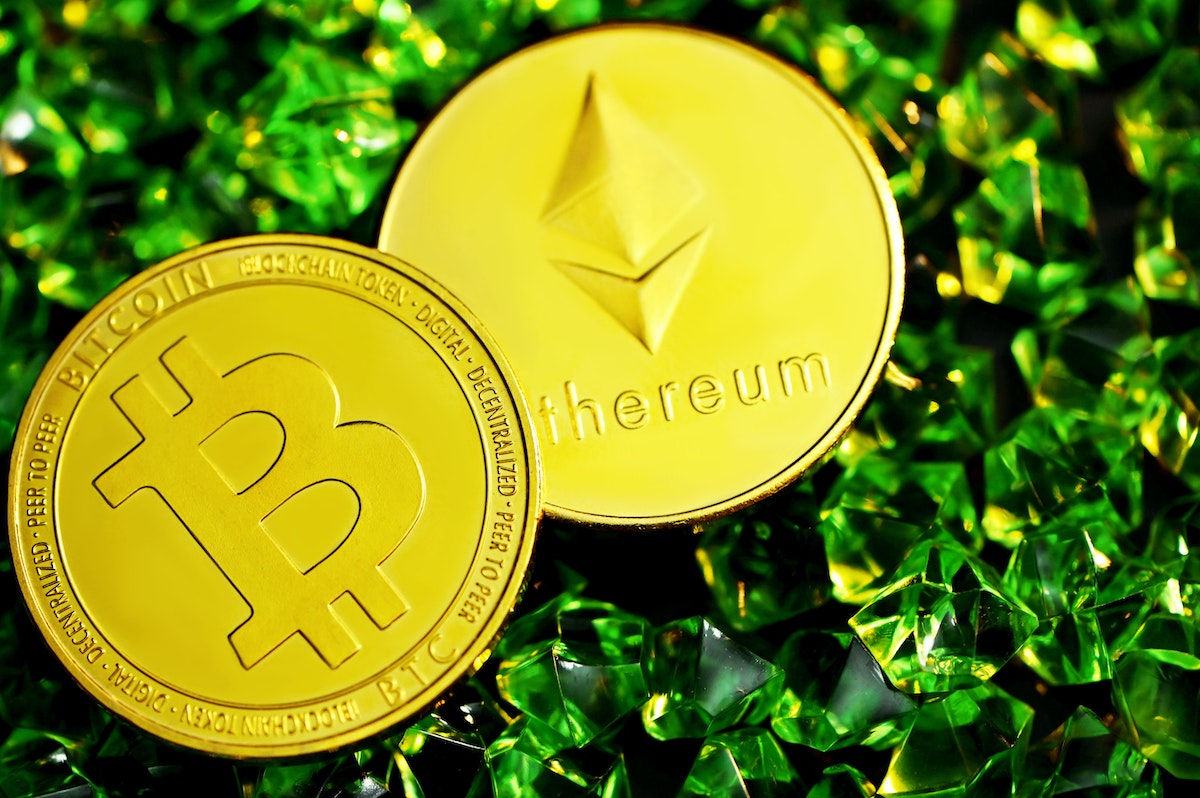 Both Bitcoin and Ethereum have long challenged each other for the top spot in the market. Irrespective of Bitcoin leading in terms of market capitalization, Ethereum has stood firm, despite BTC holding its fair share of dominance.

At the time of writing, the BTC.D (Bitcoin Dominance rate) had a reading of 42.28% while ETH had a dominance share of 18.6%. What does this indicate? Does this suggest a paradigm shift among investors?

One of the world’s largest Investment banks, JP Morgan, has now disclosed that institutional investors prefer Ethereum Futures over Bitcoin Futures. This shift in interest marks a significant milestone for the market’s second-largest crypto, especially in the context of the king coin’s performance this year.

According to reports, in a note released a few days ago, JP Morgan’s analysts observed,

“Big-money investors are shying away from the Bitcoin futures trade and pivoting instead to ethereum futures.”

What is its significance though? In September, Bitcoin Futures on the Chicago Mercantile Exchange have traded below the price of an actual Bitcoin (-1110, down by 2.47%), the analysts said.

The plot attached herein highlights the same as well,

Generally, when healthy demand is around, Futures usually trade at a premium to actual Bitcoin. However, the aforementioned development also marks the current weakness in Futures, especially bearish for Bitcoin.

While Bitcoin has suffered, ETH-based products have grown in popularity. Investors are gradually moving towards Ethereum, with the same pointing towards a “strong divergence in demand.”

In fact, the 21-day average Ethereum Futures premium rose to 1% over actual Ether prices, according to CME data cited by JPMorgan.

According to JPMorgan’s analysts, the attached charts underlines,

“Much healthier demand for Ethereum vs. Bitcoin by institutional investors.”

CoinShares too came to a similar conclusion a couple of weeks ago. According to the same, Ether was the favored asset among institutional investors.  ETH-based products recorded weekly inflows of $17.2 million. At the same time, BTC products saw an outflow as it stood in the red zone (-3.8M).

It’s worth noting, however, that more recent reports had the figures change significantly. While the latest report had inflows into Ethereum at $6.6M, it also saw Bitcoin recording inflows of over $15M.

Having said that, the timing of these findings was very significant. Especially since the note was released on the same day as when a motion was filed against them. According to the same, the firm will be paying around $16M to the U.S Treasury for creating false demand/spoofs

Coinbase wants to be ‘an advisor, a helpful advocate’ for this purpose

Stake and earn profits with BNBFactor