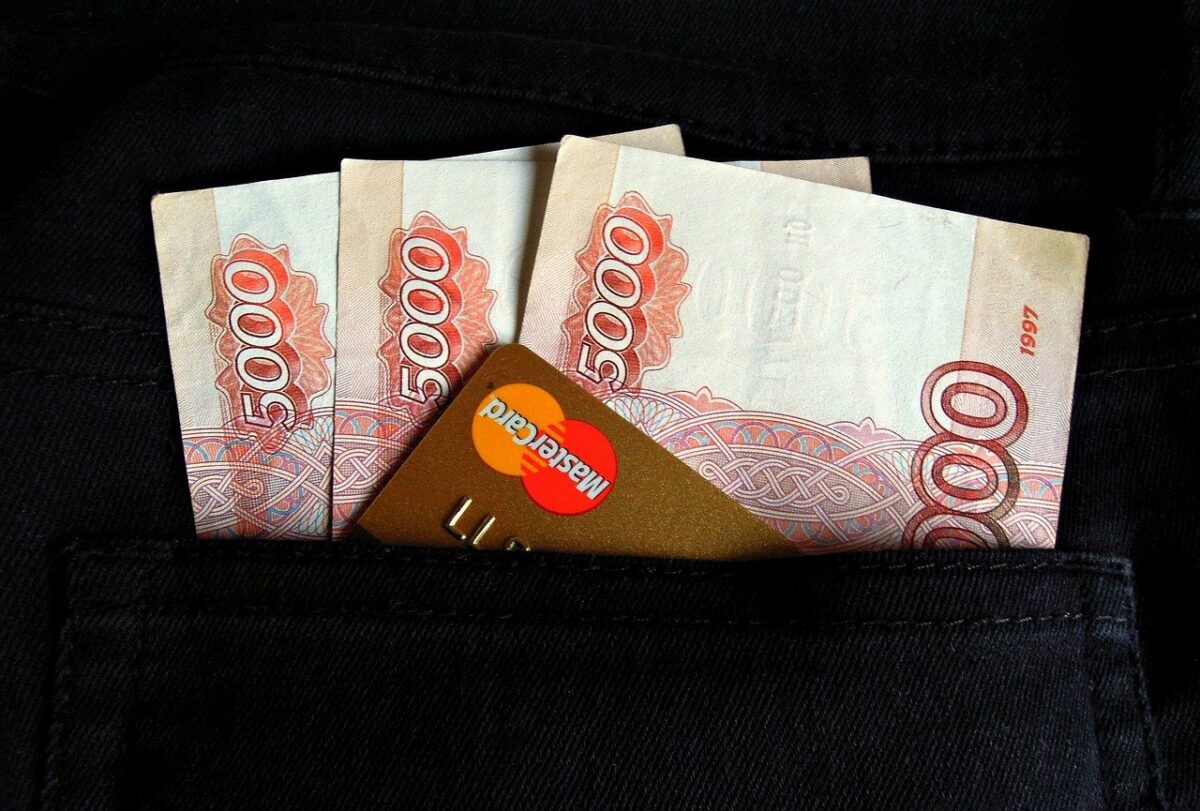 Coinbase is in the news today after it announced a new feature, one that would allow users to deposit their paychecks directly into their Coinbase accounts. Could this be the “future of payrolls?”

The service will be rolled out in a few weeks. It will allow American users of the country’s biggest crypto-exchange to convert any percentage of their paychecks into Bitcoin, Ethereum, or any of the over 100 tokens listed on Coinbase.

What’s more, the deposits will entail no transaction fee and users can even opt to receive payments in U.S. Dollars directly to their Coinbase account. This can then be spent through a Coinbase Visa card, just like a regular debit card.

Additionally, the NASDAQ-listed exchange is also offering the option to receive payments in USDC or DAI and earn interest over time.

Coinbase cited a few reasons for the aforementioned launch. These include user demand for making short or long-term investments and their intention to earn interest on high yield-generating assets. Need to ensure easy and convenient transfers was a crucial factor too.

This ease will no doubt lead to the higher accumulation of cryptocurrencies, as has already been the trend within both retail and institutional investors over the past year. Moreover, the ability to generate higher interest, when compared to traditional banks, only adds to the perception of cryptocurrencies being long-term investments. This should, ideally, herald the normalization of hodling cryptocurrencies.

“Getting paid in crypto”

In any case, this direct deposit feature is only one facet of Conbase’s larger project to pay employees in cryptocurrencies. The exchange is joining forces with M31 Capital, Nansen, and SuperRare Labs to enable the same.

However, Coinbase is hardly the first company working towards making crypto-salaries a reality. Bitwage, which is one of the world’s leading global cryptocurrency payroll services since 2014, has been seeing exponential growth in both transaction amounts and users over the past few years.

The rise in demand to be paid in cryptocurrencies is also reflected in announcements made by several prominent personalities recently. The Mayor of Miami, for instance, recently mulled paying employees in Bitcoin on Twitter.

We got it done ✅ pic.twitter.com/88laGvVbEG

Twitter itself recently announced the option for content creators on the platform to be paid by users in Bitcoin. NFL star Tom Brady also expressed in an interview last week that he would “love to” receive at least part of his salary in “Bitcoin or Ethereum or Solana tokens.”

What’s more, a study found that almost 10% or $40 billion out of the total $380 billion in stimulus received by Americans was spent on cryptocurrencies and stocks. This has fueled the notion that many recipients prefer crypto over stocks.

What’s more, a CNBC survey recently revealed that 11% of the interviewed investors aged between 18 and 34 purchased cryptocurrencies with at least part of their $1400 checks. This was due to the perception of digital assets as long-term investments, along with the ease of investment and high-profit generation.

In fact, according to Bitcoin Stimulus, anyone who invested $1,200 out of their stimulus checks in Bitcoin in April of 2020 would now have $7,599, registering a 559% price gain.

Needless to say, the aforementioned trend could gather steam over the next few months and maybe, years.