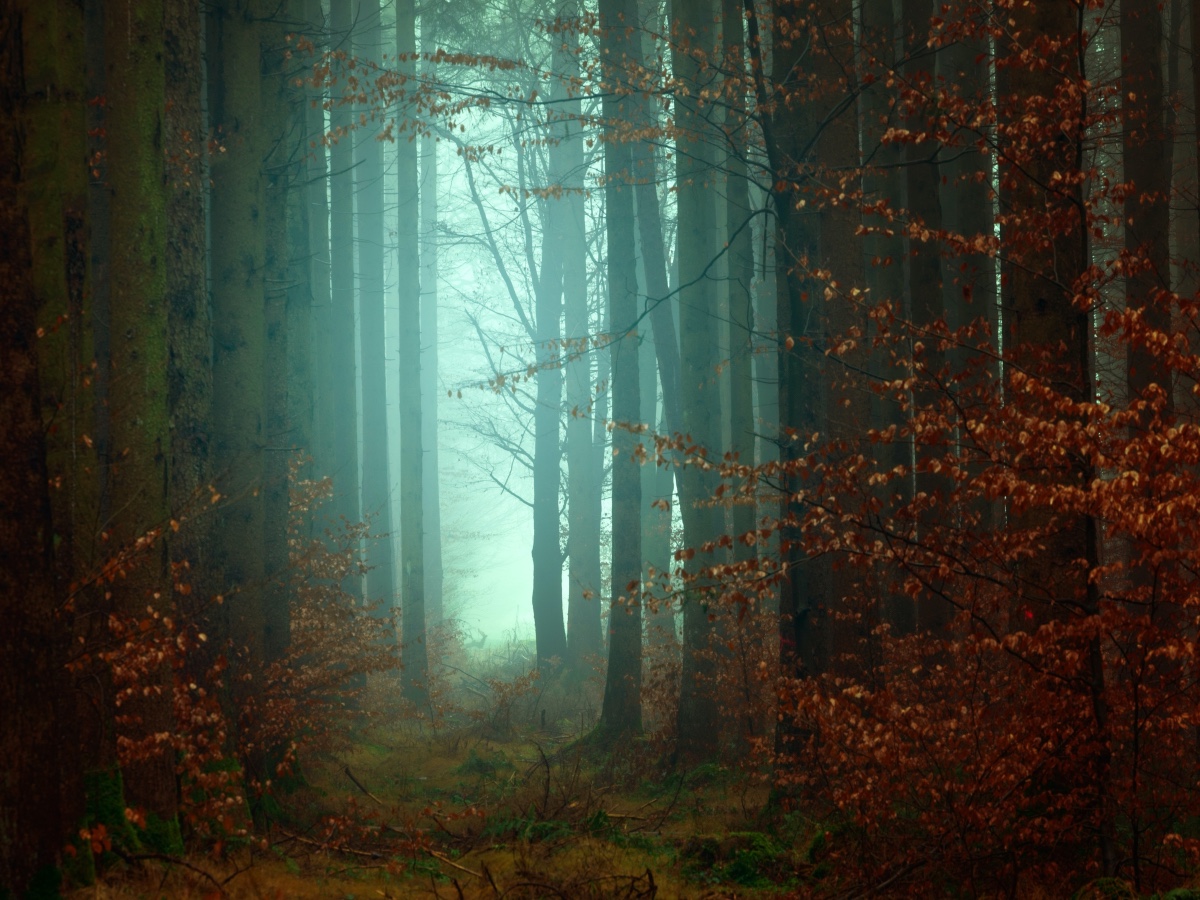 During his own keynote speech, Head of Product Governance, Dor Garbash, spoke about Project Catalyst – A decentralized fund of around $1 billion for a community to vote on and allocate to those bringing solutions.

While Bitcoin has a maximum coin supply and Ethereum has switched to burning Ether, Cardano does not burn ADA. In fact, IOHK CEO Charles Hoskinson has been strongly against the idea of doing so. In such a situation, another strategy was needed to incentivize the Cardano community to identify problems in the ecosystem and bring forward solutions.

Project Catalyst has a voting system in place so that chosen proposals could get funds from the treasury in order to carry out popular solutions.

“I think a nice aspect of Catalyst, if you really think about it, [is] it’s almost like a machine that converts this like, raw tokens that sits in a treasury into [a] resource in the hands of the people who are building the network. And that’s what it does – it just transfers the wealth to the doers and to the reviewers, and the maintainers of the system.”

Garbash further spoke about “collective incentive” and the need for communities to be able to “collaborate well at scale.”

The Catalyst ecosystem consists of proposers, voters, community advisers, and referrers. Community advisers are meant to ensure the quality of proposals before introducing them to voters. An official document states that 14% of the treasury fund would go to voters as their reward.

In order to vote and prevent system breaches, however, “honest actors” must meet an 8000 ADA threshold.

Worth noting, however, that there are some trade-offs included too. Updates have been slow in coming to the Project Catalyst website, with even Garbash admitting that changes would take time.

Comparing Catalyst’s experimentation to a tree in a forest, he added,

“In order to grow, be tall, and resilient, it’s actually essential that it grows at a slow and steady pace.”

During an AMA before the Cardano Summit, Hoskinson discussed how community governance in the Voltaire Stage and Project Catalyst would help the community deal with “unethical actors” on the Cardano blockchain.

Voltaire is the last evolutionary stage in the Cardano roadmap, a phase during which the blockchain will move from IOHK’s management and come under the governance of its user community.