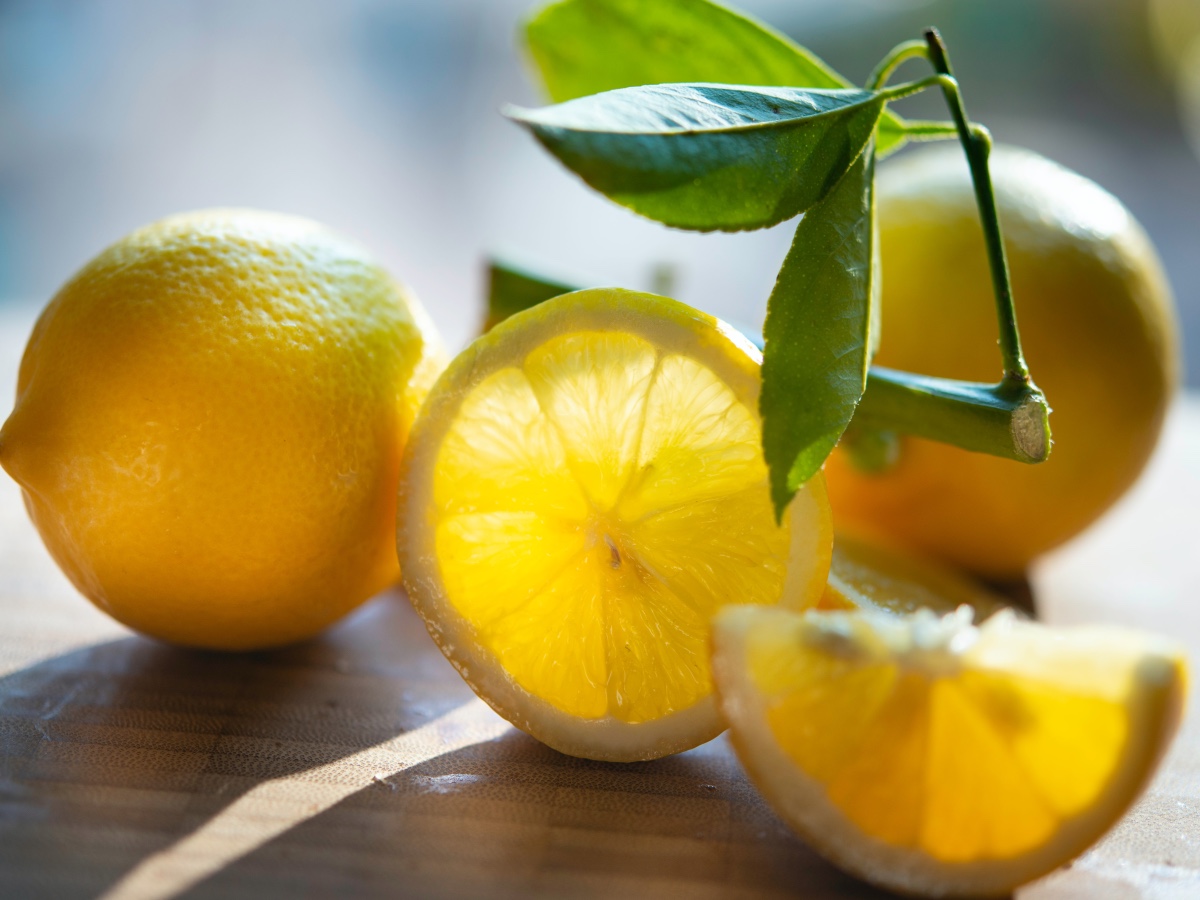 Twitter integrating the Strike API to bring Bitcoin payments to the social media giant’s Tips feature made news the world over. While many users are eagerly waiting for the global rollout, Strike CEO Jack Mallers has been on an interview spree.

During an episode of the What Bitcoin Did podcast, host Peter McCormack spoke to Mallers about Bitcoin and the Lightning Network in El Salvador. During the same, Mallers lashed out against Johns Hopkins economist Steve Hanke after he frequently called out President Nayib Bukele for making Bitcoin legal tender in El Salvador.

“And people like Steve Hanke, honestly, remind me of like, a sour ex-girlfriend. It’s like, you know, having your ex find a happy life somewhere else and being pissed off about it. Get over yourself – it’s insecurity, it’s disgusting, and Bitcoin is an opt-in system.”

On the contrary, Mallers praised President Bukele for “acting in the best interests of humanity in his efforts with Bitcoin.” He also called Hanke’s behavior “disgusting.”

It is worth noting, however, that Hanke, in the past, has vehemently opposed Bitcoin. In fact, he has also claimed that the cryptocurrency had a “fundamental value of zero.”

So, is Bitcoin opt-in or not?

The bone of contention between the two, primarily, was over whether or not people in El Salvador have been forced to use Bitcoin.

While Mallers called Bitcoin an “opt-in” system that was not mandated or required, Hanke disagreed.

According to a translation, Article 7 of El Salvador’s Bitcoin Law states,

“Every economic agent must accept bitcoin as payment when offered to him by whoever acquires a good or service.”

What’s more, Javier Argueta, Legal Advisor to El Salvador’s President Bukele, has said in the past that businesses that refuse Bitcoin could face legal consequences.

Crypto-influencer Mr. Whale has also criticized Mallers, but for a different reason. The proponent claims that the Lightning Network and the Chivo wallet are both centralized, going against Satoshi Nakamoto’s Bitcoin whitepaper.

Hanke has also been a vocal critic of currencies that have been depreciating against the U.S Dollar. In his “Currency Watchlist” published on 27 September, Hanke slammed the Venezuelan Bolivar, claiming that “It’s high time that VNZ officially dollarized.”

Each week I publish Hanke’s #CurrencyWatchlist: a basket of rotten apples that have depreciated at least 20% against the USD since Jan. 2020. Venezuela takes 1st prize, as usual. The Bolivar has depreciated by 98.81% against the USD. It’s high time that VNZ officially dollarized. pic.twitter.com/fkfmFGbaXb

On 25 September, the economist also claimed that El Salvador’s bonds are trading in “distressed territory,” adding that the country’s Bitcoin adoption is a “failed” experiment.

The Bitcoin Law came into force in El Salvador on 7 September 2021.

At the time of writing, the Strike app was only available to users in El Salvador and the USA, excluding Hawaii and New York.