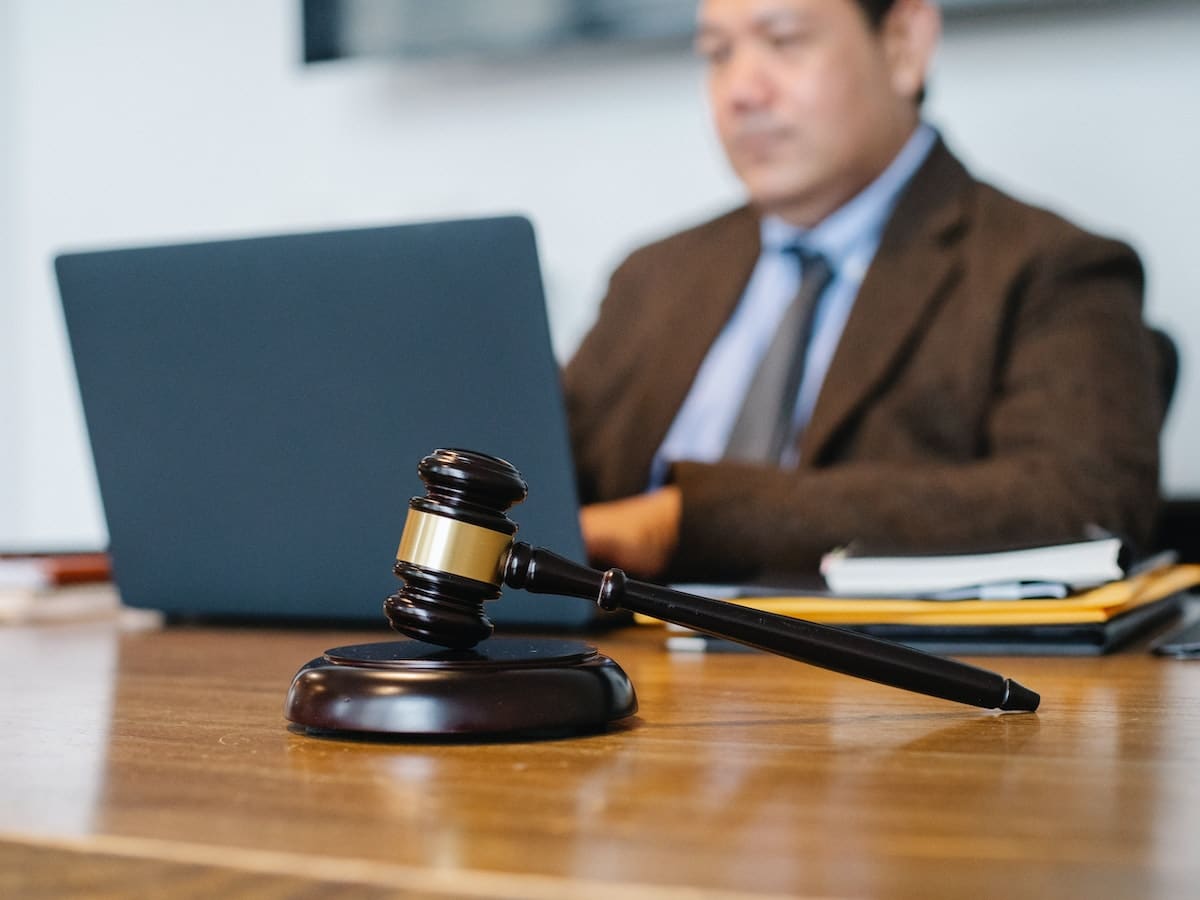 On 4 January 2023, the United States Securities and Exchange Commission (SEC) charged six individuals and two companies related to the CoinDeal investment scheme in the District Court for the Eastern District of Michigan. According to the SEC, CoinDeal raised more than $45 million from unregistered securities sales to tens of thousands of investors worldwide.

“We allege the defendants falsely claimed access to valuable blockchain technology and that the imminent sale of the technology would generate investment returns of more than 500,000 times for investors… As alleged in our complaint, in reality this was all just an elaborate scheme where the defendants enriched themselves while defrauding tens of thousands of retail investors.”

One individual charged is already on trial in a separate investment fraud case brought by the United States Department of Justice (DOJ). The DOJ charged and arrested him on three counts of wire fraud in June 2022 for his role in defrauding investors in a separate scheme in which he falsely claimed to be developing a metaverse and a native cryptocurrency.

According to the SEC, the defendants used the proceeds from the CoinDeal scam to buy cars, real estate, and a boat. The regulatory body is attempting to reclaim the allegedly stolen funds, as well as pre-judgment interest, penalties, and permanent injunctions against all defendants.

During 2019- 2022, the regulatory body alleged that the group made misleading claims that investing in CoinDeal – which it promoted as a blockchain technology company – would yield extremely high returns. However, the SEC stated that no token sale or distribution took place.

The SEC has charged the defendants with violating the anti-fraud and registration provisions of the Securities Act and Exchange Act.

Magic Eden falls victim to exploit: Here’s why your NFTs are safe