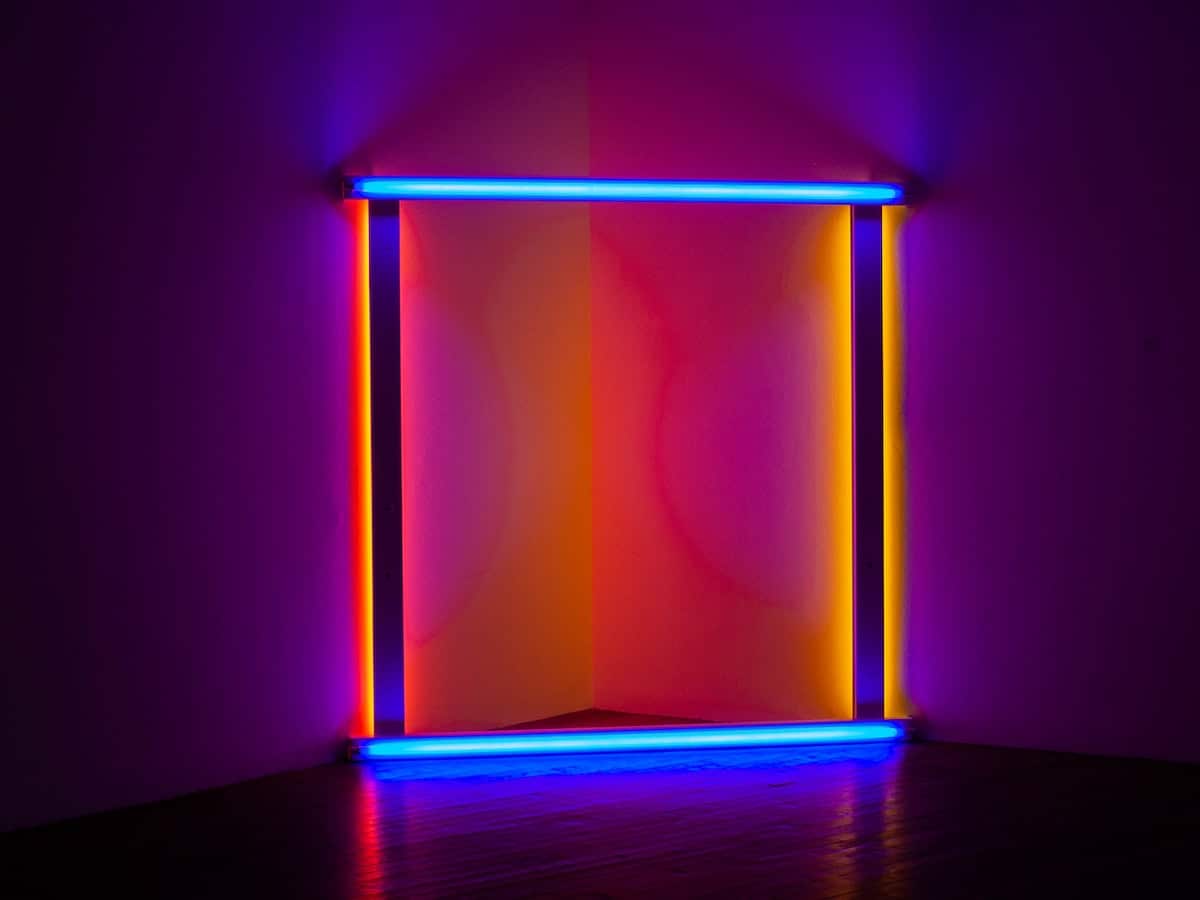 NFT marketplace Magic Eden has promised to refund all users who were duped into purchasing fake NFTs on its website as the result of an exploit.

As per Magic Eden, a bug in its newly deployed activity indexer for its Snappy Marketplace and Pro Trade tools allowed fake NFTs to bypass verification and appear alongside genuine NFT collections.

The exploit resulted in the sale of 25 fraudulent NFTs across four collections in the last 24 hours, but it was unclear whether additional NFTs were affected. The high-priced and popular Solana [SOL]-based collections, ABC and y00ts, were two other affected projects.

The NFT platform confirmed that it temporarily resolved the problem, disabling both tools and eliminating the entry points that allowed unverified NFTs to pass through. It also advised users to perform a hard refresh to ensure that the unverified listings no longer appeared in their browser session and, as a precaution, to stop purchasing unverified NFTs.

“Magic Eden is safe for trading and we will refund all the users who mistakenly bought unverified NFTs specifically due to this issue.”

Magic Eden first drew the public’s attention to the fraudulent NFTs in a tweet on 4 January. The tweet further cited community reports that people had purchased fake ABC NFTs. It assured investors by acknowledging that it had added verification layers in an attempt to resolve the issue.

Thank you to the community for alerting us there was an issue where people could buy fake ABC NFTs. We've added more verification layers per collection to resolve the issue. If you were affected by ABC or other collections, please chat https://t.co/CyteCOTQ2V so we can help you.

Following the announcement, Twitter users continued to raise the alarm about the prevalence of fake y00ts NFTs on the platform. A screenshot from ABC creator HGE showed at least two sales of 100 Solana each, for about $2,600.

y00ts creator DeGods also tweeted to his followers about an exploit on Magic Eden that allowed unverified NFTs to be listed as part of the collection. The latest exploit is the second incident that Magic Eden users have had to deal with this week.

If it’s not in our explorer, it’s not our NFThttps://t.co/c4HKIJJD1n

Magic Eden stated that the fake NFTs were caused by a third-party image hosting provider and assured users that their NFTs were safe.