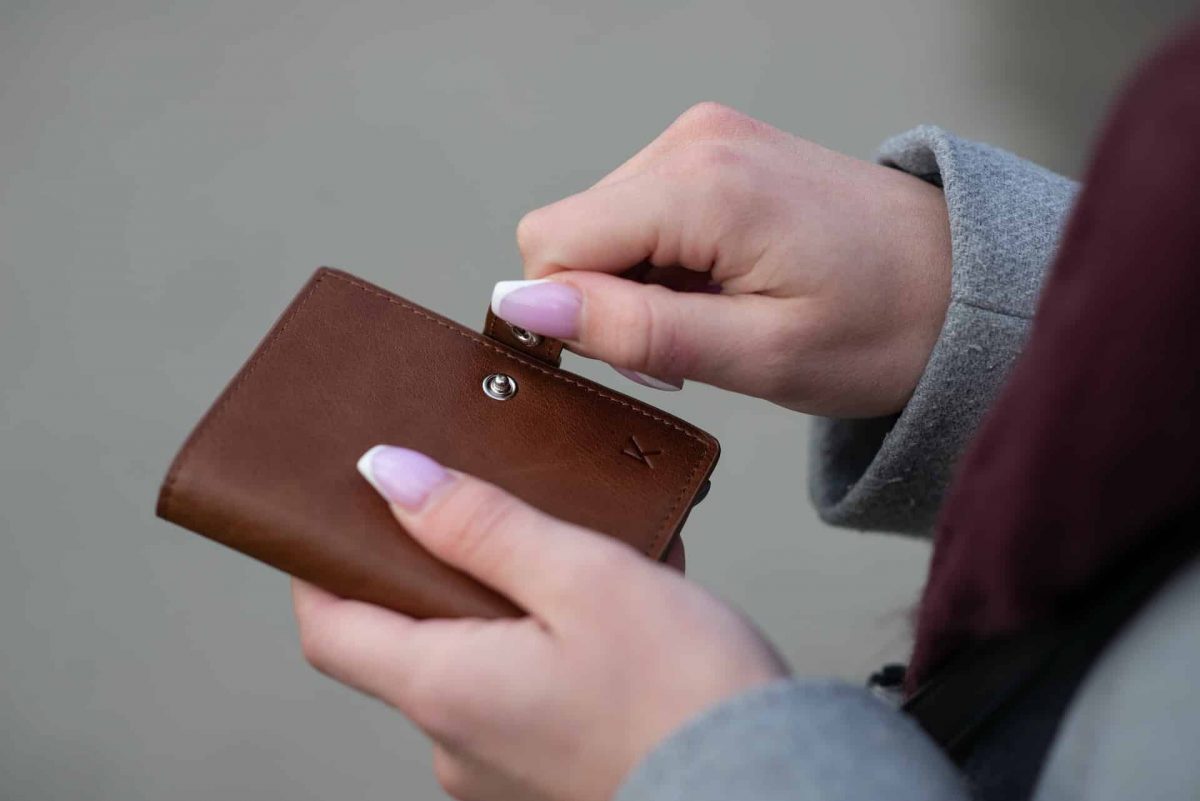 Crypto bank Juno has asked its customers to either sell or self-custody their crypto assets in the light of its migration of assets to a new custodian. The crypto platform shared the update on Twitter, mentioning that it increased the daily crypto withdrawal limits by five times for all users.

1/ Update on @JunoFinanceHQ in the last 24 hours

At Juno, we aim to be the easiest and fastest on and off-ramp for crypto. ~90% of our crypto native users have always used Juno as an on and off-ramp.

Juno offers these services via its banking and crypto partners.

Juno’s decision comes after the company’s current custodian, Wyre, prepares to close its doors in the upcoming weeks. It is changing its custodian because it anticipates problems with Wyre as it scales back or winds down its operations.

The platform stated in its most recent Twitter thread that it still has $1.25 million in crypto assets on its platform. Moreover, it was reaching out to customers to encourage self-custody of their holdings.

Juno has employed other safeguards for user safety, including temporarily disabling crypto buying on its platform and converting stablecoins to US dollars into users’ government-insured accounts, which are FDIC-insured for up to $250,000 via its partner bank.

Juno to transition from Wyre to a new custodian

Juno’s team has already begun working with an unidentified new custodian. Customer funds will be transferred from Wyre to the new custodian in the coming weeks.

Wyre, which was once worth $1.5 billion, has faced significant headwinds in recent months. Bolt, a one-click checkout company, backed out of its acquisition deal with the company in September. Then, according to Axios, Wyre allegedly told employees in December that it would liquidate and terminate its offerings in January.

Juno has stated that it intends to transition to a new crypto partner but has not specified which partner or when the transition will be completed. It has also stated that it was working to resume cryptocurrency purchases and deposits as soon as possible.