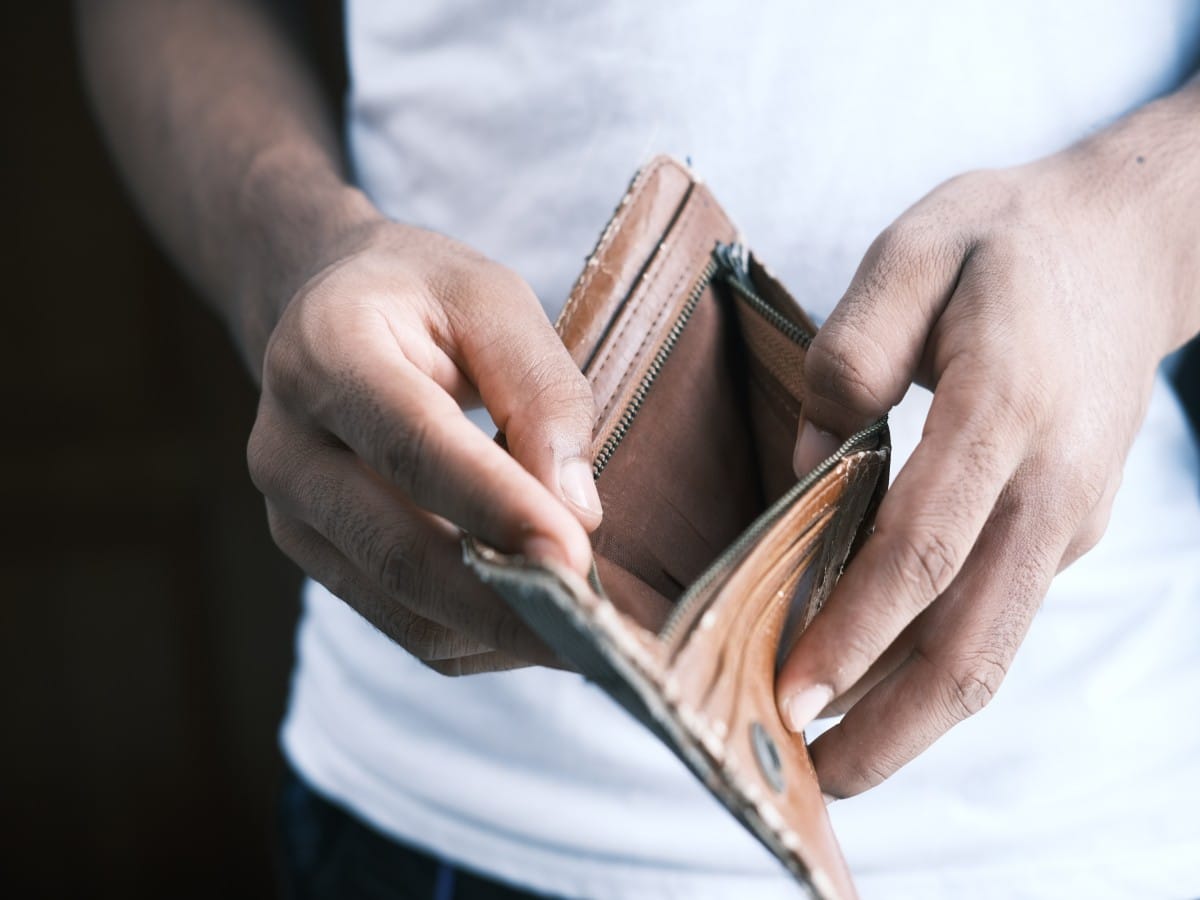 Extreme market conditions and “continued uncertainty involving a counterparty” forced CoinFLEX to pause its operations on 23 June. However, the exchange, in a recent announcement, offered a peak into what it was up to.

Several attempts to save the ailing cryptocurrency exchange have been made the last three months. CoinFLEX launched a recovery token called Recovery Value USD (rvUSD), through which it intended to monetize the personal collateral of the “counterparty.” It also faced arbitration proceedings in Hong Kong launched against it by some of its users.

Furthermore, the exchange had to go through with staff cuts and non-staff cuts and the launch of composite products. All this and more to raise more money from creditors and users alike.

CoinFLEX says it is not over until…

As per the recent announcement, major stakeholders in the cryptocurrency exchange have all taken part in the restructuring attempts. Furthermore, these stakeholders “have come together on terms that are agreeable to the negotiating parties.” These terms, encapsulated in a term sheet, are subject to a vote and court approval.

According to the term sheet, CoinFLEX, as it is, will be “reorganized.” New board members representing the interest of all the new groups of stakeholders will be appointed.

Following this reorganization, a new holding company (Holdco) called “Liquidity Technologies Holdings (Seychelles) Limited” would be incorporated. Upon incorporation, this Holdco shall be issued all the common equity of the reorganized CoinFLEX.

As per the blog post, its creditors will also be issued 65% of the new Holdco equity. In addition, 15% of the issued equity will be held by the CoinFLEX team “in the form of an employee share option plan (ESOP), which will vest over time.”

According to the term sheet, the allocated 15% will be used for stock grants, performance awards, and other equity-linked incentives. These would be for all employees deemed eligible in the reorganized CoinFLEX. In addition to equity, creditors will also receive rvUSD and USDC.

Further, its Series B investors that invested in its now-ailing business would remain shareholders in CoinFLEX. According to the term sheet, this category of investors will be deemed to have exchanged their Series B preference shares for a pro-rata share of 20% of the equity of the new holding company.

Furthermore, CoinFLEX stated that it had entered into an agreement with SmartBCH Alliance. This was to the end that the company assumed all of the obligations and responsibilities around SmartBCH tokens currently held by CoinFLEX’s users. According to the blog post,

“This means that (subject to the approval of CoinFLEX’s reorganization in Seychelles) BCH on the SmartBCH network will be 1:1 redeemable for BCH via the SmartBCH Alliance.”

On 25 September, the futures cryptocurrency exchange plans to hold a community vote on the proposed restructuring. Post the vote, the term sheet and all other restructuring plans would be taken before a Seychelles court for approval.

Cardano: Vasil’s success talk and what investors should expect now