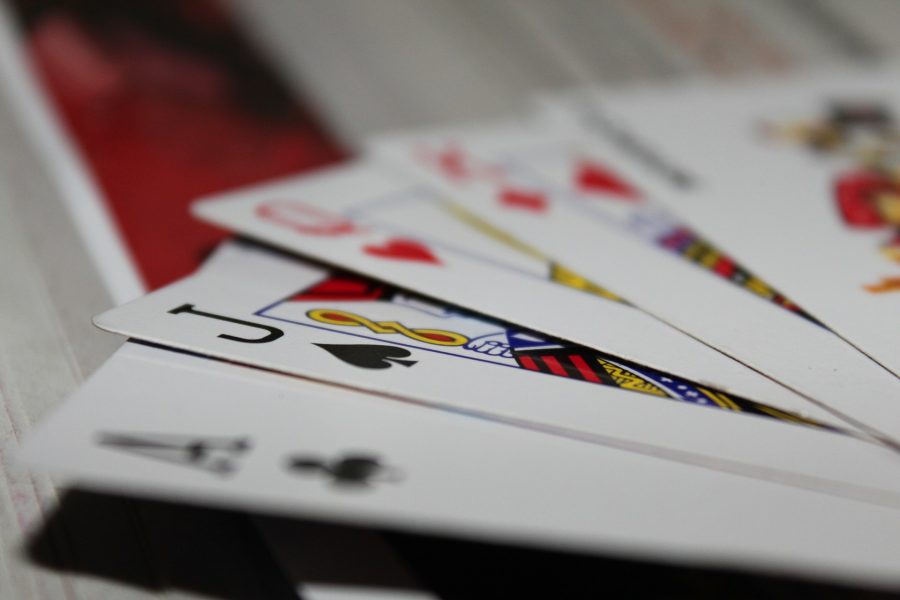 Cryptocurrency poker platform CoinPoker releases open source random number generation software, allowing players to participate in card shuffling and verify the fairness of hands. The software is an attempt to revolutionize the industry, and CoinPoker offers a 1,000,000 CHP Bug Bounty to testers who can find software flaws.
Long before CoinPoker was established in 2017, the online poker industry struggled with giving players transparent and secure poker games. Card shuffling software and random number generators have been the objects of scrutiny from suspicious players, and building trust is something that many poker sites struggle with.
This is partially because of unfair practices and cheating which is prevalent even in the biggest poker rooms on the market. From PlanetPoker, the first market leader in online poker, through to Full Tilt more recently, players were cheated. With transparency being the industry’s Achilles’ Heel, CoinPoker is bringing unprecedented security and transparency.
Introducing Transparent Card Shuffling in Online Poker
Traditionally, online poker rooms have been secretive about their card shuffling software. Players have been unable to verify that these closed systems shuffle the cards in a truly fair manner.
Using one-way cryptographic hash functions, CoinPoker’s new card shuffler makes it possible for the room to safely disclose information about the shuffling process. The new random number generator uses encrypted input from all players to create a collective shuffle factor, which can later be used to verify if the shuffle was fair.
Players can also use the RNG’s Hand Hindsight feature to view undealt cards from previous hands. No real money online poker site has previously provided this feature to the public.
The software is open source, and can now be reviewed on GitHub here.
How to Collect a 1,000,000 CHP Bug Bounty
In line with the vision for transparent poker, CoinPoker openly invites software experts and cryptography enthusiast to test the new software for bugs. If the card shuffler can be proven wrong, the reward is 1,000,000 CHP tokens.
The objective is to combat any doubts about the software’s integrity, and in the process eliminate any errors should they exist. The Bug Bounty goes to anyone who can fulfill one of the following conditions*:

Merchants to benefit from cryptocurrency payments?