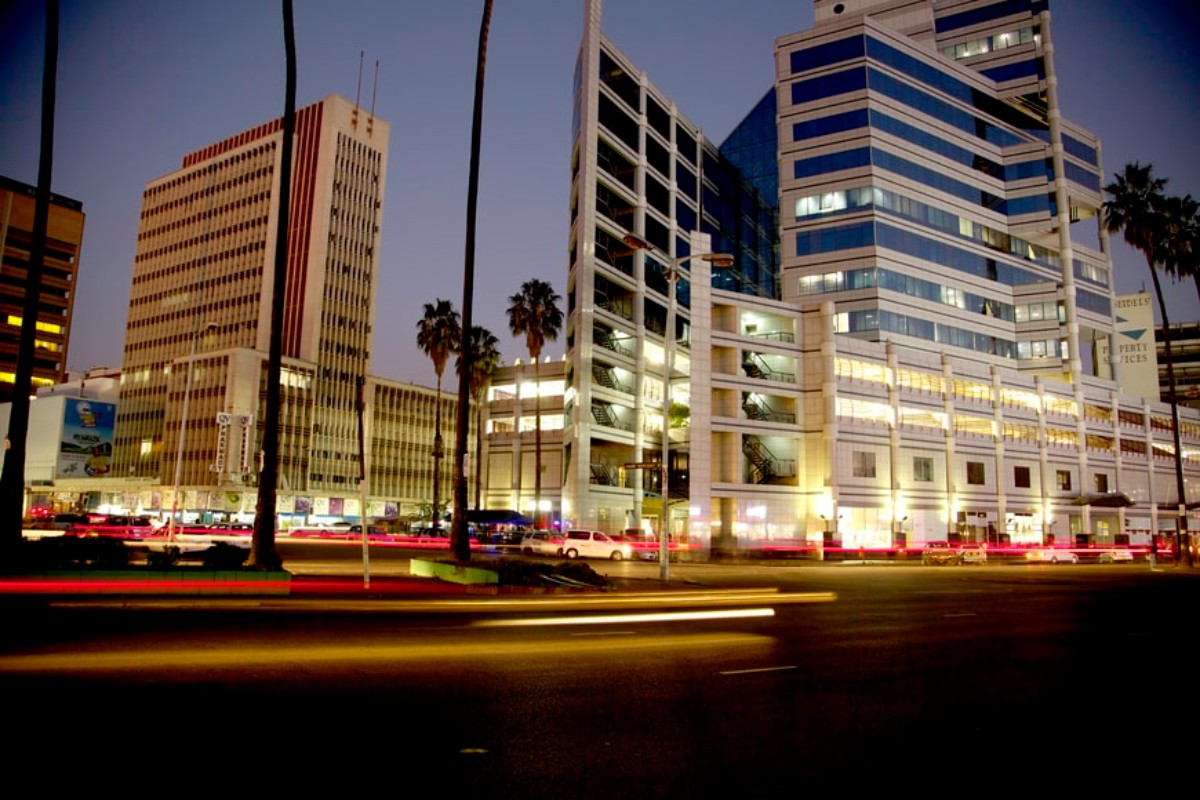 Africa, of late, has been the center of attention in terms of crypto adoption. Well, Zimbabwe has been mulling over the various possibilities with crypto as interest and use cases, surged in the country. With many speculating over Zimbabwe going the El Salvador route, the government paused to clarify, it was not looking to make crypto legal tender.

As per reports, the Information, Publicity, and Broadcasting Services Minister, Monica Mutsvangwa, revealed that cryptocurrency would not be a local currency, adding,

“Government would like to assure the nation that it is not considering introducing another currency in the economy as reported in some sections of the media. Our local currency is the Zimbabwe dollar, and not cryptocurrency.”

“Like most countries in the world, the Government of Zimbabwe, through its Financial Technology Group, is studying Central Banking Digital Currency as opposed to cryptocurrencies, Bitcoins or any form of derivatives.”

Volatility has remained a major concern for the entire crypto ecosystem. The government of Zimbabwe, therefore, was not in favor of giving it legal tender status.  Earlier, Finance and Economic Development Minister Mthuli Ncube had emphasized the growing use of crypto among youth. Further, he had also declared that it would not be used as a currency in Zimbabwe.

Nevertheless, Ncube had stated that the government was looking at it as another asset class. In fact, the Treasure saw nothing wrong in exploring the utility of crypto in the future, as an asset class. However, he further opined that due to its volatile nature, it cannot be used as a transactional currency.

“The intention is not to have it as a transaction currency but as an investment asset class, and even then once we have made a decision we will ring-fence this in the offshore financial centre so that it does not circulate locally.”

Africa has seen massive adoption of crypto over the past year. This is why most nations are now looking at either regulating it or banning it. As per the Chainalysis report, the African crypto market grew by 1,200% between July 2020 and June 2021 with the highest penetration visible in Kenya, South Africa, Nigeria, and Tanzania. Nigeria has already banned crypto transactions through licensed banks, while others were also figuring out the way forward.

What will it take for Ethereum to breakout above $5000