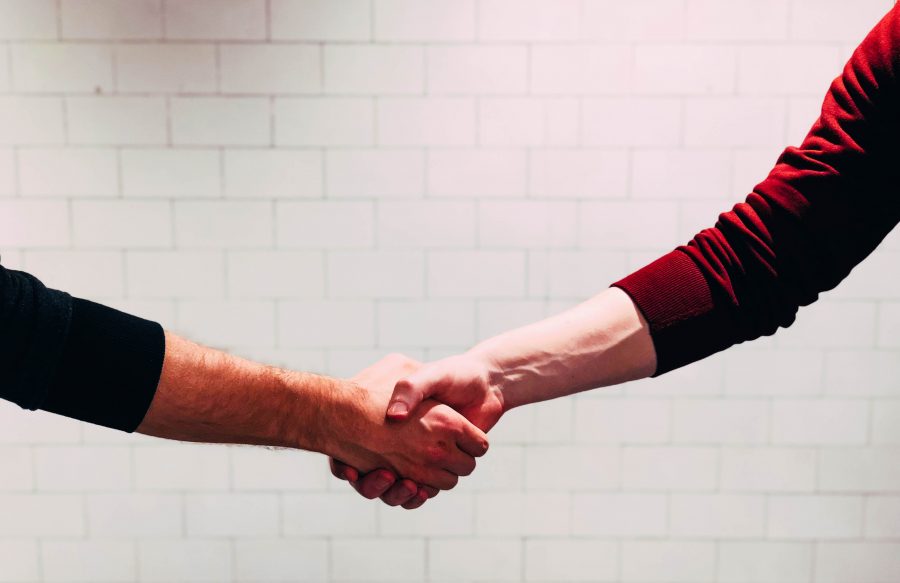 In what is a major development for the communities of both Bitcoin, the world’s largest cryptocurrency and Monero, the market’s leading privacy coin, COMIT Network, an open protocol facilitating “trustless” cross-blockchain applications has announced,

We put out a press release to celebrate the news!

This release, version 0.7.0 of the XMR-BTC swap tool, is in accordance with the patch release on top of (version) 0.6.0 that defaults to mainnet when running a swap. The same has been expanded upon in-depth on Monero’s Reddit-based platform.

According to COMIT, “the users now can trade XMR for BTC without any interruption from an intermediary or the trading counterparty, or even without using a regulated financial institution.”

What about atomic swaps then?

A detailed report was published as a part of the Monero Outreach newsletter to highlight the usefulness of the same. But, here’s a simple illustration,

Few advantages that the same intend to solve include,

Here, it’s worth noting that this isn’t the only Monero-related development to make news of late.

The Farcaster project, for instance, raised 2727 XMR (worth $650,000 today) to build out a similar trustless atomic swaps implementation. Haveno, a Monero-focused fork of Bisq, is implementing atomic swaps for its XMR/BTC trading pair. Cross-chain bridges have also been announced for Secret Network and Thorchain, both of which will allow for easy trading with Ethereum and Binance Smart Chain tokens.

What’s more, other popular Bitcoin and Monero wallets too joined this party such as Samourai Wallet and Monerujo.

According to Justin Ehrenhofer, an organizer of Monero Space, the coin’s ongoing developments have had an impact on on-chain metrics too. He noted,

“Limited trading venues despite surging retail user demand for private and fungible money have created a strong demand for these decentralized exchanges. There are more than double as many average daily Monero transactions as there were a year ago.”