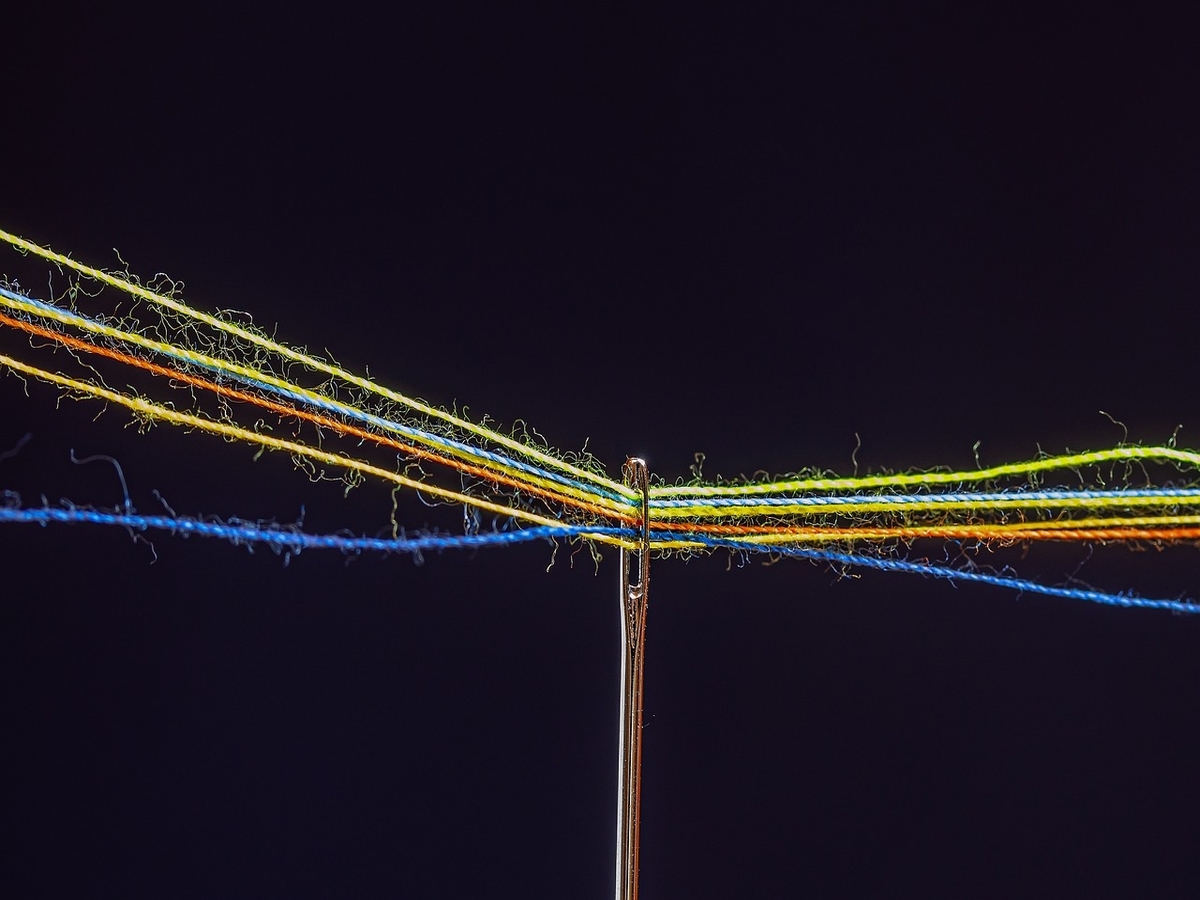 The SEC and Ripple Labs have been replying to each other’s motions and letters in quick succession over the past few days. In what is the latest development in the ongoing XRP lawsuit, the SEC has now filed its opposition letter to Ripple’s request to seal its exhibits.

The San Francisco-based blockchain firm had previously requested the Court to seal some of the documents attached to its letters by arguing that they contained their “confidential” and “private” business information. The SEC, in return, had called Ripple’s request “reflexive,” asserting that it was at odds with public access principles.

In the first week of April, however, Ripple had been granted permission to “partly redact” its documents that contained private commercial information.

Nevertheless, the regulatory body has continued to dig deep into the private information of the firm and has filed another motion to compel Ripple to produce a host of exhibits and the legal advice it received.

On 11th May’s Meet and Confer, the SEC had noted that it would not oppose Ripple’s request to seal the two privilege logs and would publicly only file the redacted versions of several other exhibits. Having said that, the regulatory body also clarified that only the portions of those exhibits upon which it relied would be made public.

“The SEC seeks only to unseal the portions of the documents the SEC relies upon for its arguments, and those necessary to give context thereto, and does not oppose redacting the rest of the Remaining Exhibits.”

The SEC further asked Ripple, at the Meet and Confer, to propose reasonable redactions. Ripple filed its Motion to Seal instead, without attempting to reach compromise, the agency argued. The regulatory body also requested Ripple’s blanket Motion to Seal to be denied. According to the SEC’s latest letter, the blanket sealing request is contrary to the presumption of public access attached to judicial documents.

“These exhibits show, among other things, Ripple receiving and sharing legal advice and attempting to inject confusion into the minds of market participants, and are thus instrumental to the SEC’s efforts to persuade the Court to grant the SEC’s Motion to Compel.”

The SEC further asserted that Ripple’s blanket sealing request is “inconsistent” and not “narrowly tailored,” as per the requirements.

“Documents may be sealed if specific, on the record findings are made demonstrating that closure is essential to preserve higher values and is narrowly tailored to serve that interest.”

Noting a great deal of “public interest” in the case, the SEC also highlighted in its letter that 500 people had attended the 6 April call while 4,000 people attended the 30 April call. The sealing of additional material than what is strictly necessary, the SEC’s counsel argued, would limit the information available to the public. The letter concluded by stating,

“… Ripple’s overboard sealing request would have the effect of allowing Ripple to pick and choose what information the public is allowed to see about the parties’ arguments and should be rejected.”

Is the worst finally over for Bitcoin?