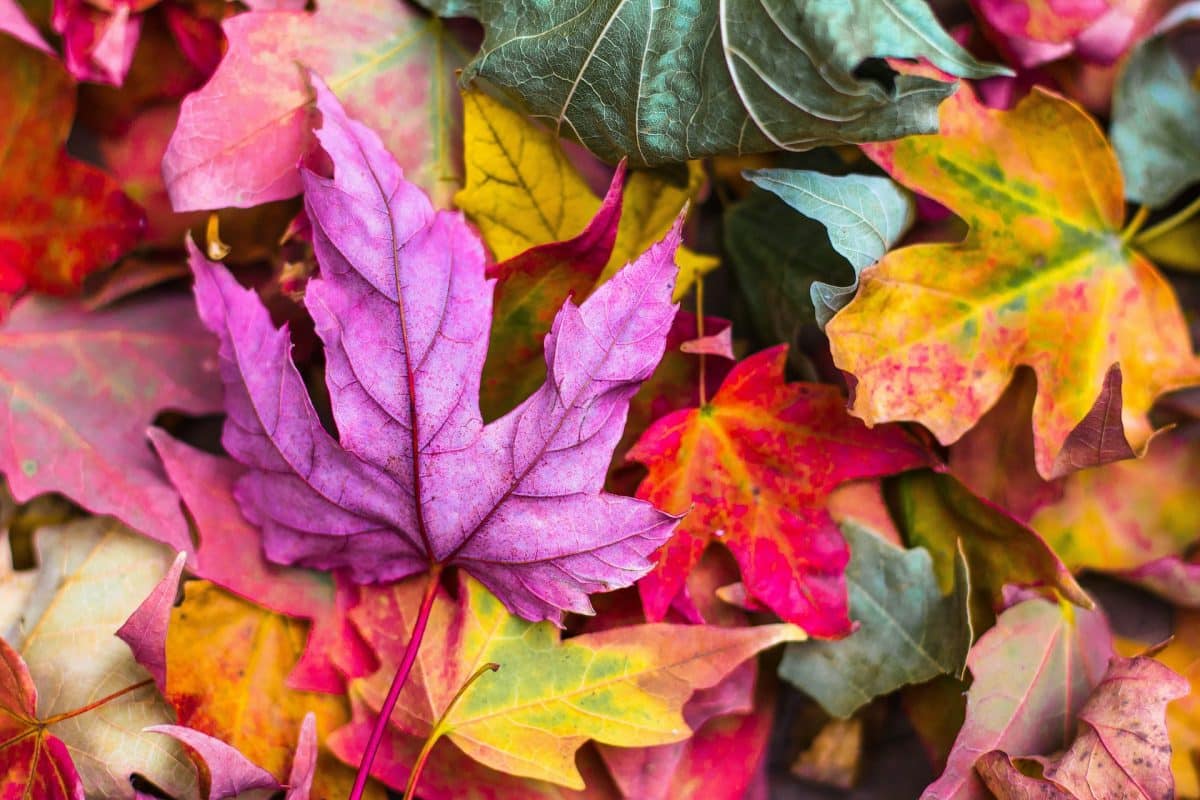 Avalanche has recently started rolling out new features and forming new alliances to impact the ecosystem. Owners of AVAX have been forced to grasp onto hope despite these actions because the effects have been minimal if any at all. However, the most recent developments revealed by the ecosystem may attract new users and impact AVAX.

On 13 December, Avalanche announced the release of its Core Wallet app for mobile devices. In its initial release in June of this year, the Core wallet had native Avalanche bridging capabilities, allowing users to connect with dApps on the Avalanche network.

In the past, users who wished to transfer their assets to the network had to resort to third-party tools like MetaMask, which offered a similar Ethereum-Avalanche bridge.

Avalanche’s latest change could pave the way for the company to attract more consumers. This has the potential to boost both ecosystem participation and user count.

The network claimed that the Core wallet’s other distinctive features included the ability to trade Avalanche, Bitcoin easily, and Ethereum assets. Also, the transfer of Bitcoin and Ethereum to participate in Avalanche DeFi dApps, and track real-time asset price movements in a unified watchlist.

Avalanche has also recently launched a learn-and-earn program in collaboration with Robinhood. By incorporating Robinhood’s “learn and earn” feature, the ecosystem would be able to onboard a wider variety of users.

In related news, Avalanche had also recently established a relationship with Alibaba Cloud. As a result of the collaboration, the platform would be offering Node-as-a-Service. This service would allow any operator interested in running a node to do so by simply connecting to an already-built architecture without a complex set-up.

By taking a glance at AVAX in a daily timeframe, it was possible to see more clearly how these feature enhancements and partnerships are yet to have the expected impact.

The asset’s price movement trend was underwhelming when examined. But it was clear that it had increased by more than 5% over the preceding trading period.

This would imply a favorable reaction to the network’s most recent news. At the time of this writing, the asset was trading with less than a 1% increase in value, and it appeared to be rising.

MATIC: A breakout past $0.95 and its retest can give buyers room to…