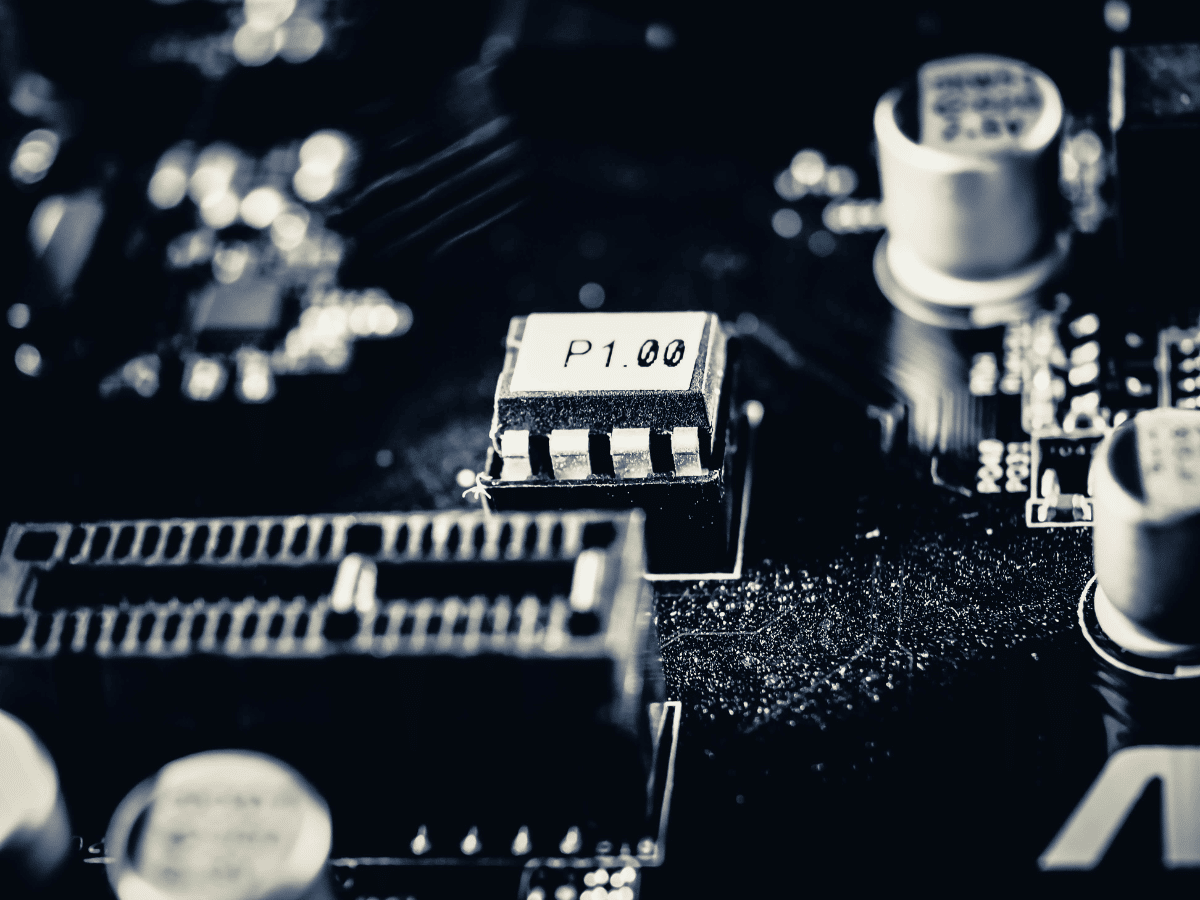 Lending protocol, Compound [COMP], seems to be perturbed by the project’s inability to catch up with its peers in the Decentralized Finance (DeFi) space. This distress could have been a factor that led the cryptocurrency to proffer an upgrade for its community.

Compound Labs, the organization behind the cryptocurrency, announced via its Twitter page. The company said they were releasing a new version of the open-source protocol.

Compound III is a streamlined version of the protocol, with an emphasis on security, capital efficiency, and user experience.

For borrowers, it's a game-changing upgrade.https://t.co/lmYs2DThBo

Panic no more; we’ve got you

While dissecting the details of the now-live version (Compound III or COMPv3), it was observed that users could benefit from it. At the same time, it would result in a few losses. Compound Labs referred to this latest development as a touch-up to “security, capital efficiency, and user experience.”

As per the drawdowns, COMP v3 will mean that some supported tokens on v2 will no longer be available for borrowing. However, it could seem that the upgrade offers more despite these removals.

Additionally, the upgrade will make room for COMP users to avoid regular liquidations. According to its founder Robert Leshner, Compound III will translate to cheaper gas fees and much less liquidation on borrowed assets.

Where does this leave COMP?

For a while, COMP has remained at almost the same point as per the DeFi Total Value Locked (TVL) standings. At press time, it stayed ninth, according to DeFiLlama.

Its TVL change over the last thirty days showed a 5.54% decrease. Interestingly, it was at a moderate decrease compared to the above reductions. At press time, the COMP TVL’s worth was $2.81 billion, with about $995.65 million borrowed.

Despite the upgrade, COMP’s price was nowhere near an uptick. In fact, the coin was 4.55% down from its value of the previous day at $49.95. Although there was an 8.90% volume increase as per CoinMarketCap data, COMP price levels still remained unimpressive to investors.

Despite the upgrade, COMP’s price was nowhere near an uptick. In fact, the coin was 4.55% down from its value of the previous day at $49.95.

Although there was an 8.90% volume increase as per CoinMarketCap data, COMP price levels remained unimpressive to investors.

With COMP failing to register a noticeable advancement despite the development, investors within its ecosystem might need to reconsider their options.

Bitcoin HODLers’ behavior has these tips for your next trade