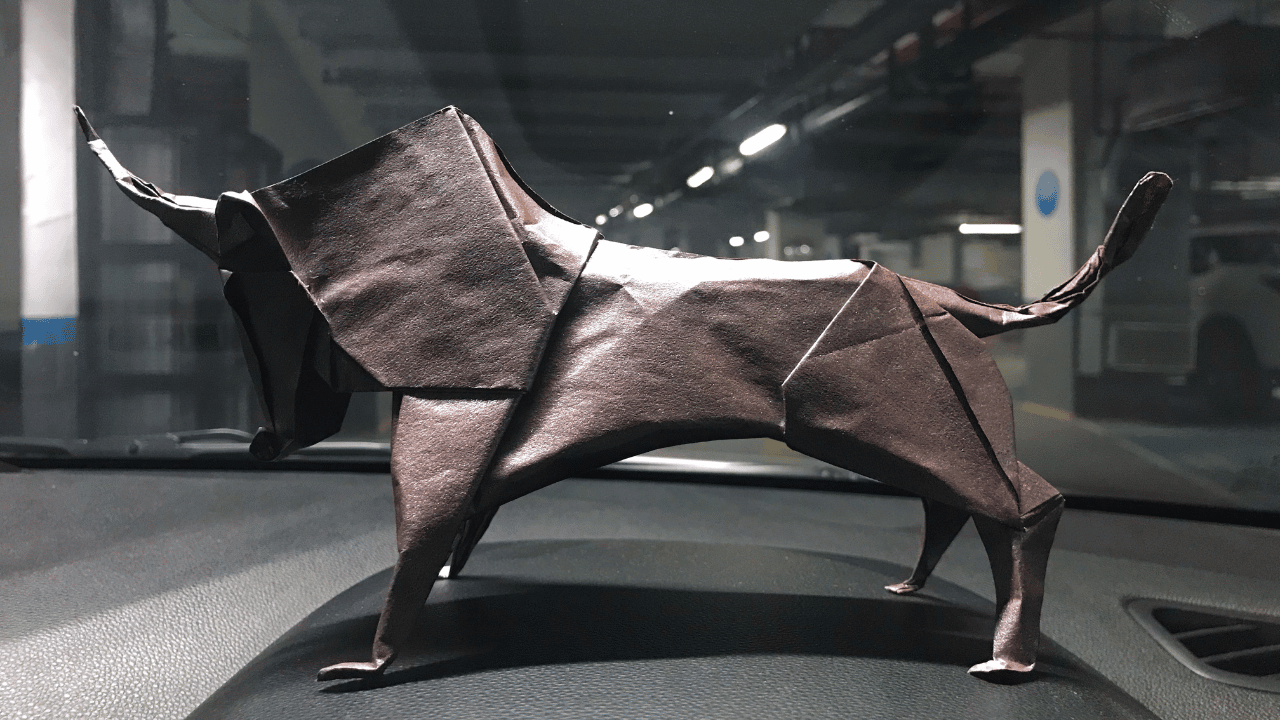 The last two months have supported Chiliz’s [CHZ] comeback as it gathered enough firepower to test the $0.23-$0.24 resistance range. Also, the current bullish pattern can make way for an extended recovery on the chart.

With the 20 EMA (red) jumping above the 200 EMA (green), buyers could strive for even more before plausibly giving in to bearish tendencies. At press time, CHZ was trading at $0.2292.

The revival from the $0.08 baseline led to a solid bearish invalidation as the bulls steered and turned the tide in their favor over the last month. This recovery entailed a staggering 201% ROI until press time from the alt’s mid-June lows.

Consequently, the steep uptrend formed a u-shape while hinting at the formation of a cup and handle pattern on the daily chart.

Meanwhile, the bullish crossover of the 50 EMA (cyan) with the 200 EMA can set a foundation for the altcoin’s long-term growth. A plausible selling resurgence from the immediate resistance range could pose near-term recovery barriers.

An eventual close above the neckline would hint at a buying signal.

The Relative Strength Index (RSI) took a bullish position while maintaining its 59-support. But its recent peaks rather bearishly diverged with the price action. The traders must watch out for a possible near-term reversal before placing calls.

Further, the Chaikin Money Flow (CMF) exhibited with the buyers after rising from its zero mark support. But the Volume Oscillator’s lower peaks over the last few days have hinted at decreasing volumes.

A potential rebound from its immediate support could mark a spike in trading volumes.

Given the cup and handle pattern setup alongside the golden cross of the 20/200 EMA, the buyers would aim to strive for more in the coming sessions.

A close below the 20 EMA could invalidate the buying inclinations. The potential targets would remain the same as above.