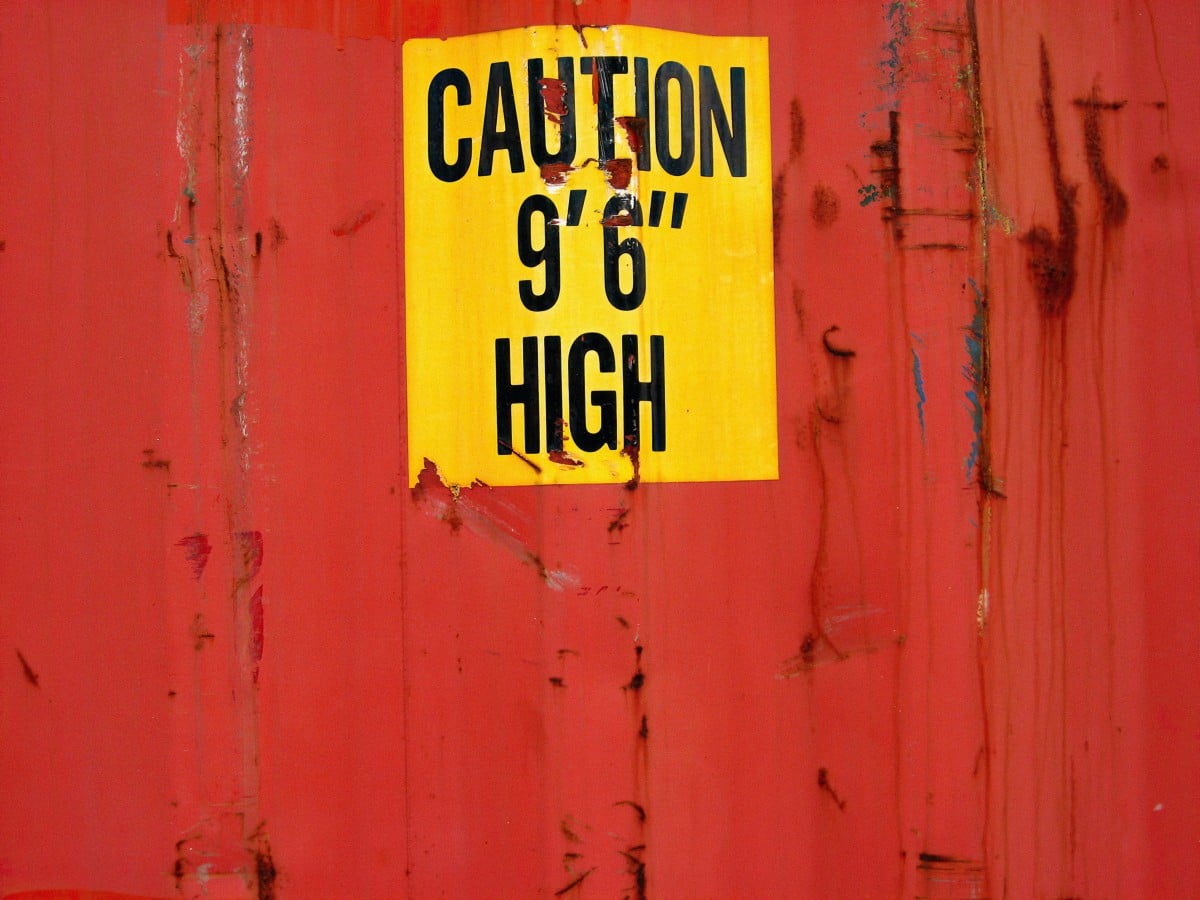 GALA, an Ethereum [ETH]-based asset, has seen a significant price increase of 194% since 30 December. The king of altcoins reached a new high of $0.048 since mid-September, joining the ranks of other altcoins experiencing growth in 2023, data from Santiment revealed.

🐳 Amongst the many surging #altcoins in 2023, $GALA has been making a tremendous run. The price of the #Ethereum-based asset is up +194% since December 30th, and has exceed $0.048 for the first time since mid-September, backed by big whale transactions. https://t.co/Oe7XYd88gq pic.twitter.com/sFnvvPhkOv

Similarly, for whale transactions that exceeded $1 million, the count went up by over 500%. For cryptocurrency assets, a strong correlation exists between increased whale activity and positive price action.

Likewise, growth in network activity can positively impact an asset’s price, as the former typically initiates a rally in the latter. Since the close of the 2022 trading year, GALA witnessed increased network activity.

As a result, the count of unique addresses trading GALA tokens daily witnessed a surge. Similarly, new demand for the altcoin rallied together with the number of GALA transactions completed.

Per Santiment, the count of daily active addresses trading GALA has since increased by 500%. As of 9 January, 7655 unique addresses traded GALA tokens.

Also, GALA saw an influx of new demand as the number of new addresses created daily on the network to trade the altcoin jumped by 672%. Moreover, the number of completed transactions involving GALA tokens since the end of 2022 rallied by 646%.

GALA set to be guillotined

An assessment of GALA’s price movement on the daily chart revealed that its current price hovered in the overbought region.

At press time, key momentum indicators Relative Strength Indicators (RSI) and Money Flow Index (MFI) were spotted at overbought highs, which was often difficult for buyers to sustain. The RSI rested at 88.75, while the MFI laid at 97.13.

How many GALAs can you get for $1?

Overbought conditions are often considered a warning sign that the asset’s price may be due for a correction, as the high prices may not be sustainable in the long term. In addition, it can be a signal that market sentiment is too optimistic and can’t maintain the current levels.

Further, an analysis of GALA’s exchange activity on the blockchain revealed that profit-taking was underway at press time as investors have closed their trading positions. In the last four days, GALA’s supply on exchanges has rallied by 5%.

Conversely, the number of GALA tokens held outside exchanges dropped by 0.38%. This indicated that GALA holders were sending their holdings to exchanges for sale.

Interestingly, despite the surge in price in the past few weeks, many holders still incurred losses. GALA’s MArket Value to Realized Value (MVRV) ratio showed that the alt was undervalued for August 2022.

Related Topics:EthereumGALAGala Games
Up Next