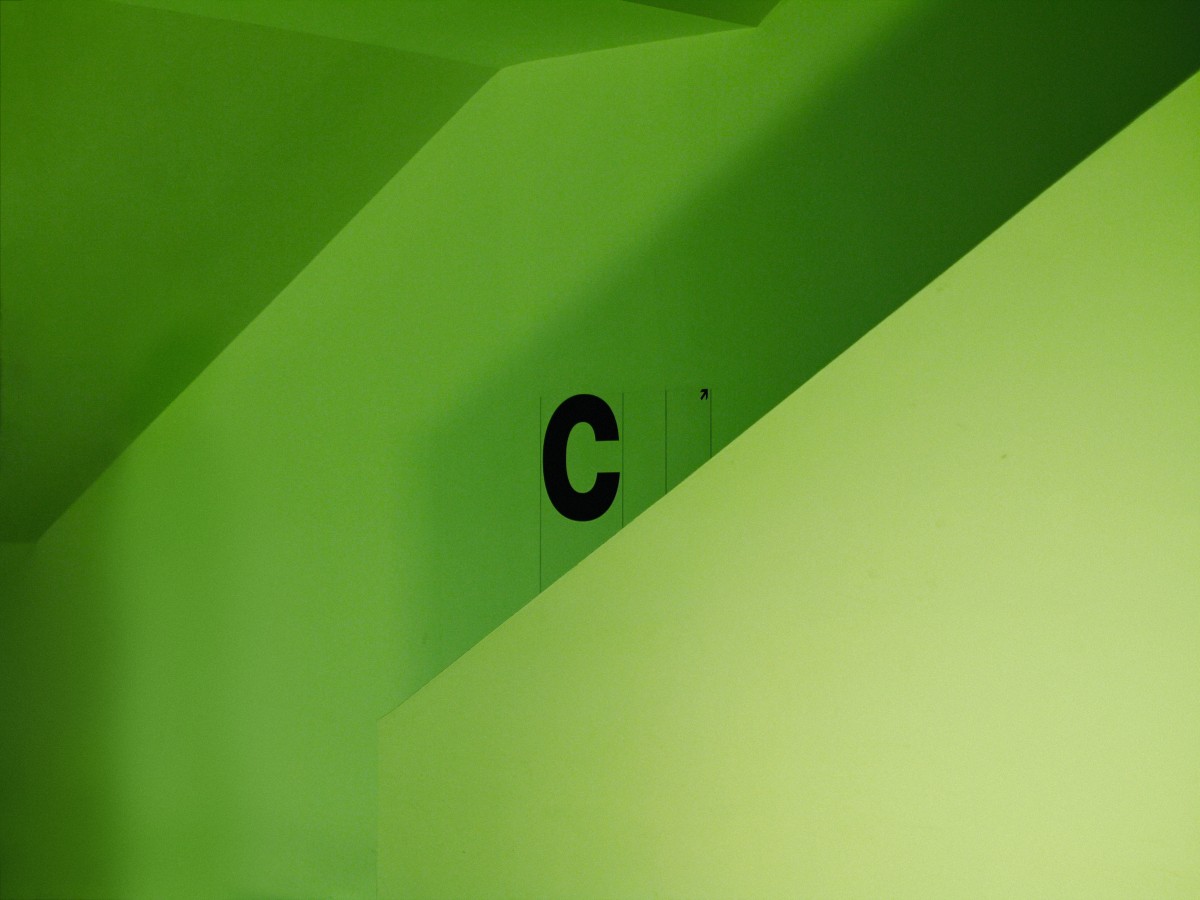 According to the data from Dune Analytics, of the 16 unlocks scheduled to free up vote-locked 52.2 million CVX tokens, only one is left to go.

On 30 June, due to the limited liquidity issues that hindered its users from swapping CVX tokens for Ethereum (ETH), Convex Finance, a DeFi protocol built on Curve Finance, initiated the unlocking of some of its vote-locked tokens. However, investors feared that the planned unlocks might negatively impact the price of CVX.

Have they been proven right?

The price per CVX has touched a series of highs and lows in the past few months. According to data from CoinMarketCap, the crypto asset exchanged hands at $3.6 when the unlocking process began.

As the rest of the market suffered a correction following the July rally, CVX’s price also declined at the start of the new trading month (August). Within the 31-day period, the asset’s price dropped from the high of $8 to close the month pegged at $5.11.

Furthermore, as the unlocking continued in September, the downturn in price slowed. According to CoinMarketCap, CVX’s price only fell by 3% within the 30-day period.

With its price at a better position than it was when the unlocking started, CVX exchanged hands at $5.45 as of this writing. Its price has grown by 51% since the first unlock on 30 June.

According to data from on-chain analytics platform Santiment, about a month into the unlocking process, a significant number of CVX holders turned a profit as the asset’s market-value-to-realized-value (MVRV) rallied to post a positive value of 27.11% by 28 July.

Following this high, however, the metric began on a downtrend. At press time, CVX’s MVRV was pegged at -4.276%, indicating that some of its holders currently hold at a loss. This might be investors who FOMO’d in when they saw the spike in the price of the asset.

Taking advantage of the price rally, key stakeholders on the CVX network took to filling their bags in the past few months. Data from Santiment showed that the count of whales holding CVX has increased since unlocking began.

While, on average, all appears “good” with CVX,  a look at the asset’s Mean Dollar Invested Age (MDIA) showed that there was stagnancy on the network.

Hence, any investor looking to ape in on the token should know that the continued stretch of the MDIA might hamper any significant rally in its price for the time being.

Cardano’s [ADA] TVL slumps to an all-year low, but here’s the catch