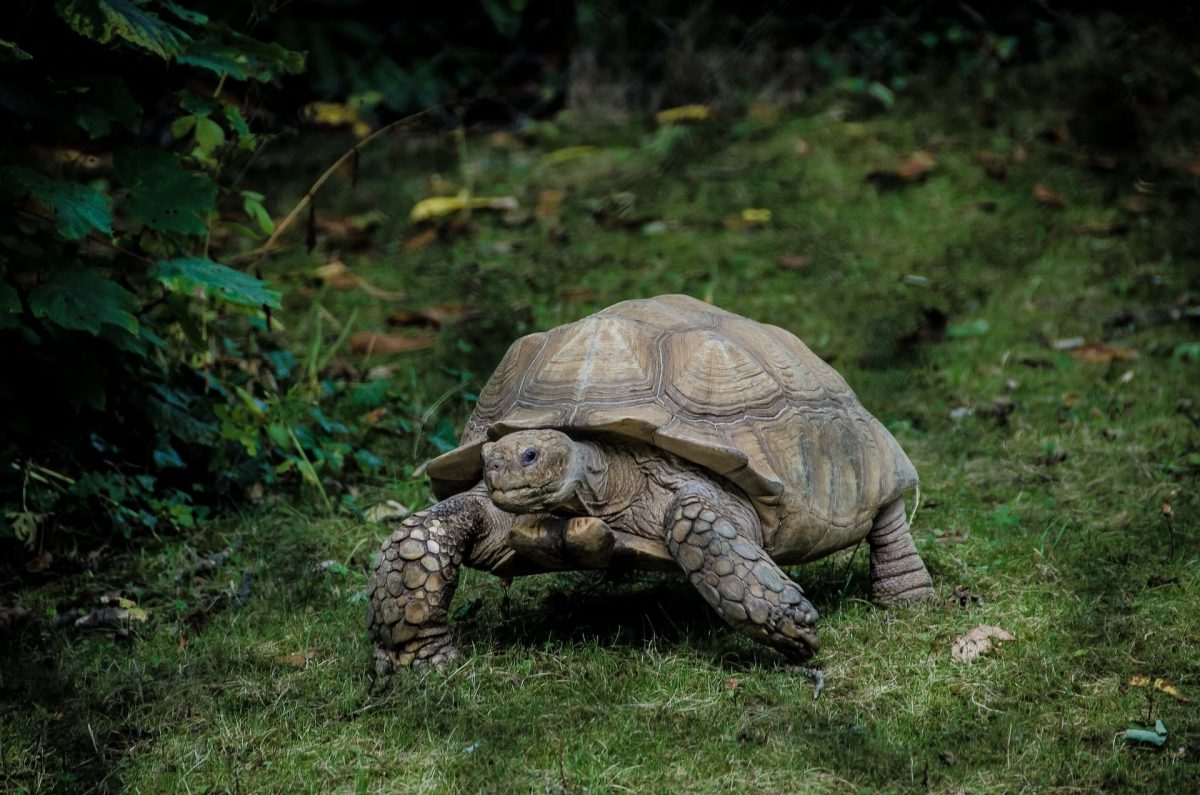 CryptoPunks, an NFT collection that ranks second in terms of market cap and floor price, witnessed massive growth in terms of unique addresses buying the NFT.

The sudden interest in the CryptoPunks could be attributed to a recent spike in CryptoPunk’s social activity.

Well, we shouldn’t forget that an increasing interest in the CryptoPunks collection could also impact the overall health of the NFT market.

According to an NFT analyst who goes by the Twitter handle @punk9059, the number of unique addresses that own CryptoPunks grew significantly over the past year.

Well, the number of unique addresses holding CryptoPunks surpassed 3600 for the first time. 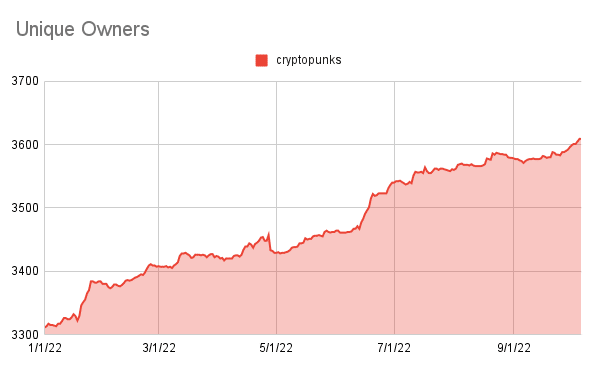 One of the reasons for CryptoPunk’s growth could be the spike in its social activity. As can be observed from the chart below, CryptoPunk’s social media volume was pretty much flat throughout the month. However, over the last few weeks, it saw some spikes.

Accompanying the spikes in social media volume was the growth in the weighted sentiment metric. This simply means that the crypto community had positive things to say about CryptoPunks.

Furthermore, CryptoPunk’s floor price also observed growth over the past week. It spiked by 6.03% in the last seven days.

However, CryptoPunk’s market cap and volume did not show any improvement over the past 30 days.

Aside from a spike on 28 September, CryptoPunk’s trading volume was relatively flat. Its market cap moved sideways for the majority of last month, not indicating any major fluctuations.

That being said, the decline in trade volume has had a negative effect on CryptoPunk’s average price.

Over the last 24 hours the average trading price for the NFT collection depreciated by 10.24%. However, overall, the average price movement recovered from the lows that it had been constantly hitting between 12-24 September.

Although there has been growth in terms of unique addresses that are holding CryptoPunks, it still appears that the punks have a long way to go and an uphill battle to fight.

Even though CryptoPunk’s recent developments indicate an increasing interest in the NFT space, bluechip NFTs such as BAYC and MAYC haven’t been on the receiving end of any sort of growth.

According to NFTGO, at the time of press, BAYC observed a decline of 11.85% in volume in the last 24 hours. And, MAYC observed an 11.87% decline in the same aspect.

Convex Finance [CVX]: All you need to know before last unlock takes place

Binance Coin: How BNB buyers can capitalize on this breakout rally