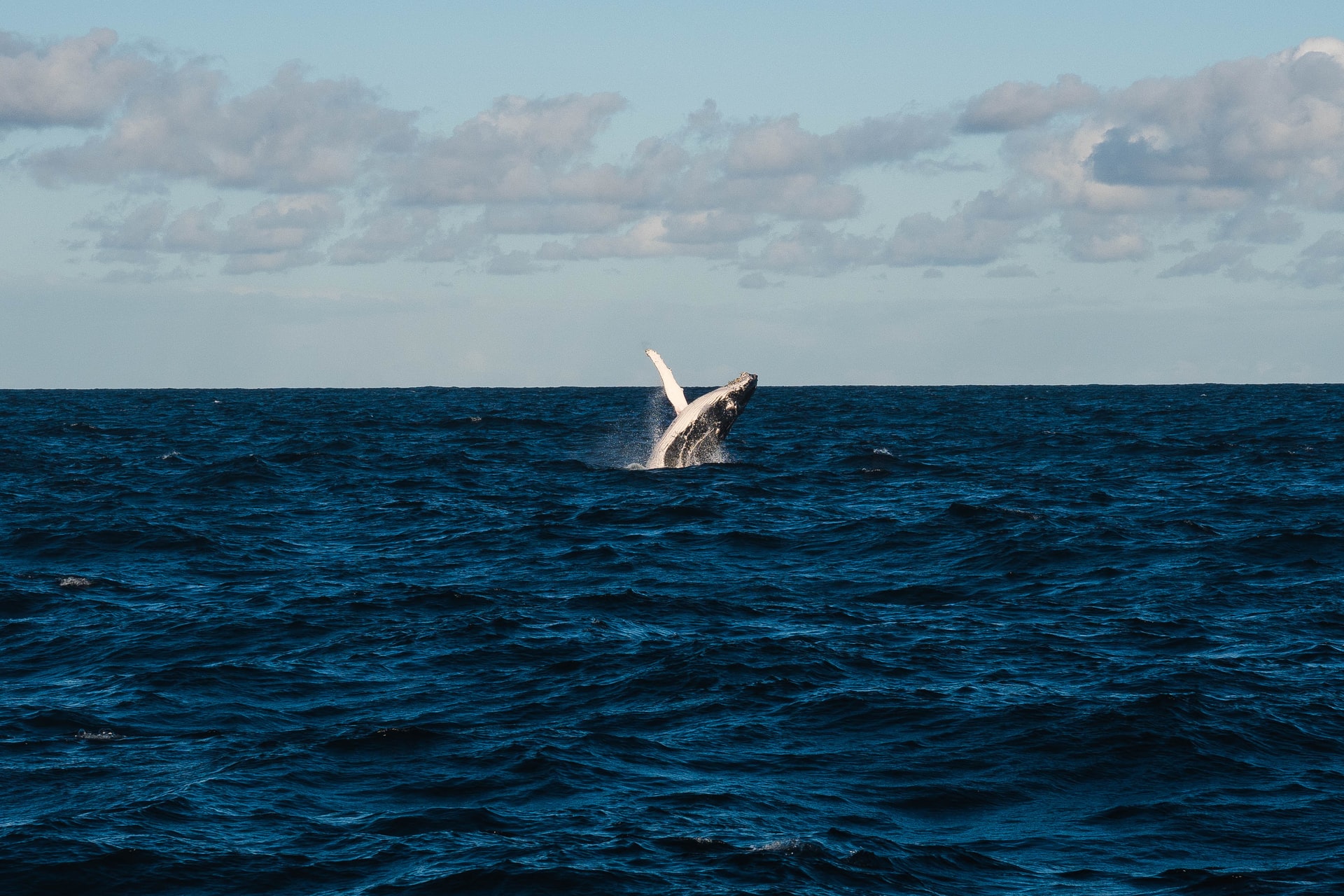 In everyday life, most of us associate a whale with a leisurely noble creature that has a gentle character. But most likely, this opinion is formed only from the work of Disney. In the real world, these creatures are very calculating and cunning hunters who often drive their victims in groups.

A few whales are enough to exterminate huge schools of krill or schools of fish. That is why, and not just because of their size, in the cryptocurrency market, powerful and violent investors are called Whales. Everyone is trying to track their movement, but in 95% of cases, the Whales will play their game and swallow the smaller inhabitants of the crypto-seas.

And if every first crypto-investor has heard about Whales, few know about “whalers”. Their main goal is to thwart the dirty plans of big players, thereby preserving the relative stability of individual crypto assets.

Indeed, it is precisely because of this instability that the cryptocurrency market remains an outcast in the global economy of the world, and sometimes even becomes an object of ridicule. Although real people are losing real money here.

More recently, one of these whaling ships sailed out of the dense fog. They call themselves Corsair and they have daring plans for the crypto market.

It is not known exactly! Presumably, their foundation was established in Belgium, France, the Netherlands, or Portugal. After all, the Corsairs themselves say that their community was born in 2016 when a group of several traders from the Euronext stock exchange switched to the crypto market.

They immediately noticed that some of the big traders easily manipulated the market using primitive and dirty methods that they would never have been able to replicate on the prestigious stock exchanges.

According to them, one has to be blind not to see “rinsing and repetition”, exposed buy and sell walls, or false patterns on price charts. The corsairs have noticed these triggers long before they are worked off and the Kitam will not take what they expected.

Since 2016, the Corsair team has recruited over 30 traders who share their philosophies. Several hundred trading bots are configured for their mission, which helps to notice the intentions of the Whales in time.

As soon as they see suspicious movements, the Corsairs try to harpoon Keith, breaking his plans to absorb the fry.

What do they need now?

Until that time, the Corsairs managed to put things in order in relatively small crypto projects with a total capitalization of several hundred million dollars. They now want more market power to counter the biggest Whales.

The corsairs are gathering their army of like-minded people. Everyone can show their involvement and support in their movement by buying and keeping in their account CASH tokens – Corsair’s bargaining chip, the face value of which will grow with each new member of the global team. This token will accumulate funds that will allow you to outplay the Whales.

Once CASH is sufficiently capitalized, the Corsairs will create the modern Pirate Republic – their own DEX Corsair. They argue that this will force even the largest players to reckon with them, and the Whales will have to think several times before throwing a storm in the neutral waters of Krypto.

What is known about CASH?

CASH token is a DeFi asset developed on BSC technology (BEP20). Adventurers, who decided to challenge the largest players, issued a symbolic 777,777,777 emission tokens – like real pirates of the Corsairs, apparently, they honor the image of luck and fortune. Actually, the Corsairs themselves show themselves to be quite gamblers. Their site is more like a casino, but this does not contradict their ideology, but on the contrary, even emphasizes their position.

On August 9th, Corsair launched the PrivateSale of CASH tokens. Now the project is recruiting the closest participants, for whom special conditions will open from the very beginning. You can become part of the team and part of the Corsair ship at the lowest price ever during the Pre-Sale – 1 cent ($0.01) for 1 CASH.

Also, the first of the first will get an extra opportunity – to stake the CASH token at the Presale stage. The minimum cost for a front-row ticket is $77. A maximum of one hand can give out CASH worth no more than $7777. This opportunity will not last long – only until September 1, 2021, after which massive recruitment of the crew will take effect – the official PreSale starts, and the price increases immediately by 3 times ($0.03).

Corsair’s motivation is quite understandable and they stand on the side of most of the crypto market participants. Finally, ordinary people met their defenders, who are already fighting back the manipulators.

This is why DeFi pirates can grow wildly in popularity in a very short time. Everyone loves pirates! And many small players in the market will want to play pirates, if only for the sake of excitement and adventure.

Be the first to approach the Corsair team! Buy a CASH token at the best price and get profit while others just catch up with you.

XRP lawsuit: Why this move is ‘burdensome and highly disproportionate’