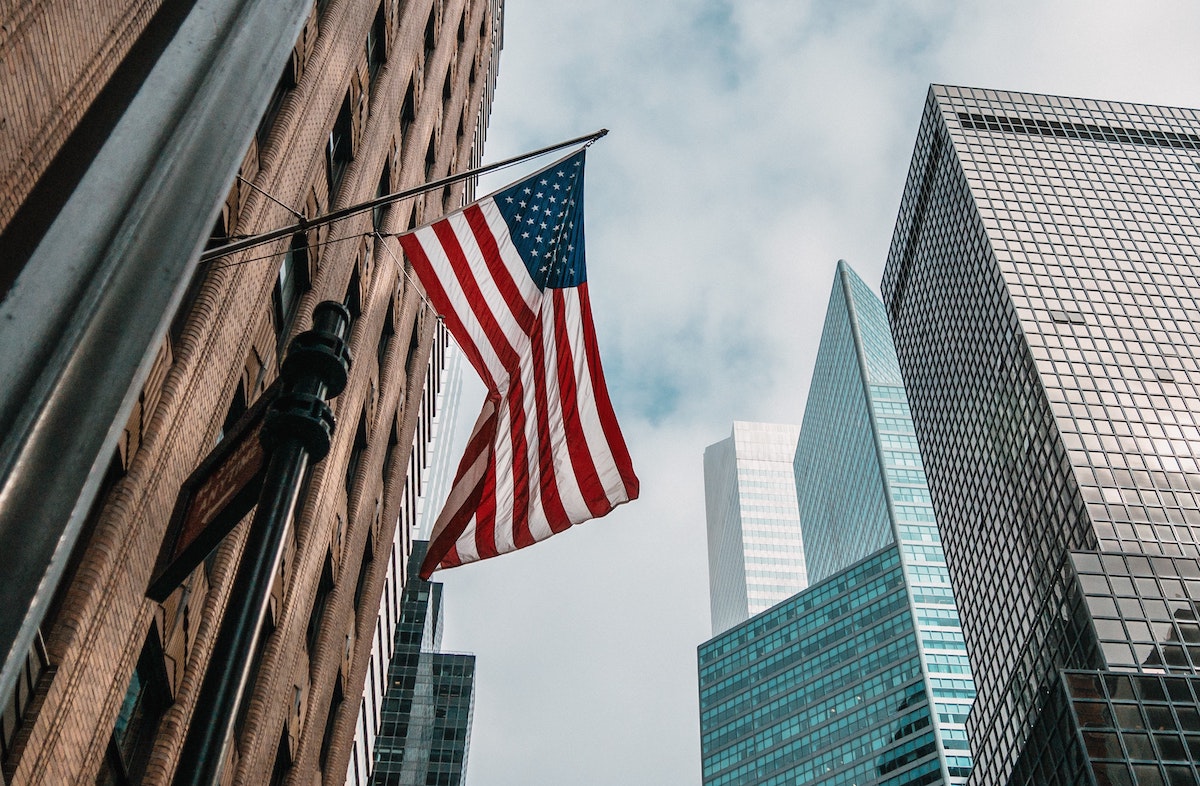 A recent hike in exploits and illicit activities has encouraged authorities around the world to become more proactive via regulatory steps to curb the same. The U.S State Department’s latest initiative is an example of the same.

“The U.S. Department of State’s Rewards for Justice (RFJ) program is offering a reward of up to $10 million for information leading to the identification or location of any person who, while acting at the direction or under the control of a foreign government, participates in malicious cyber activities against U.S. critical infrastructure in violation of the Computer Fraud and Abuse Act (CFAA).”

That’s not all, however. As per reports, hackers and cybersecurity experts present at the Black Hat USA event in Las Vegas were in for a surprise as,

“…logging in, or scanning the QR code on T-shirts and flyers, also being handed out on the convention floor, took attendees to a page for the State Department’s new initiative offering up to $10 million to informants with information on state-backed hackers..”

Interestingly, these informants will get to choose whether they wish to receive compensation in the form of crypto-assets.

“The State Department’s foray into cryptocurrency is certainly the most public the U.S government has ever made,” Bill Evanina said. However, “it has been used before,” according to the exec who retired this year as Director of the National Counterintelligence and Security Center.

It should also be noted that this certainly won’t be a “quick” process, with a State Department official claiming,

“We are receiving tips. We are evaluating tips. We’ll share those tips with the interagency partners. They must then use that information and reach out and begin their investigation.”

As of now, it is too soon to ascertain whether these rewards will have any impact on curbing cyber-crime. Even so, officials remain hopeful, with one commenting,

Should you stay away from this altcoin that rallied by 326%