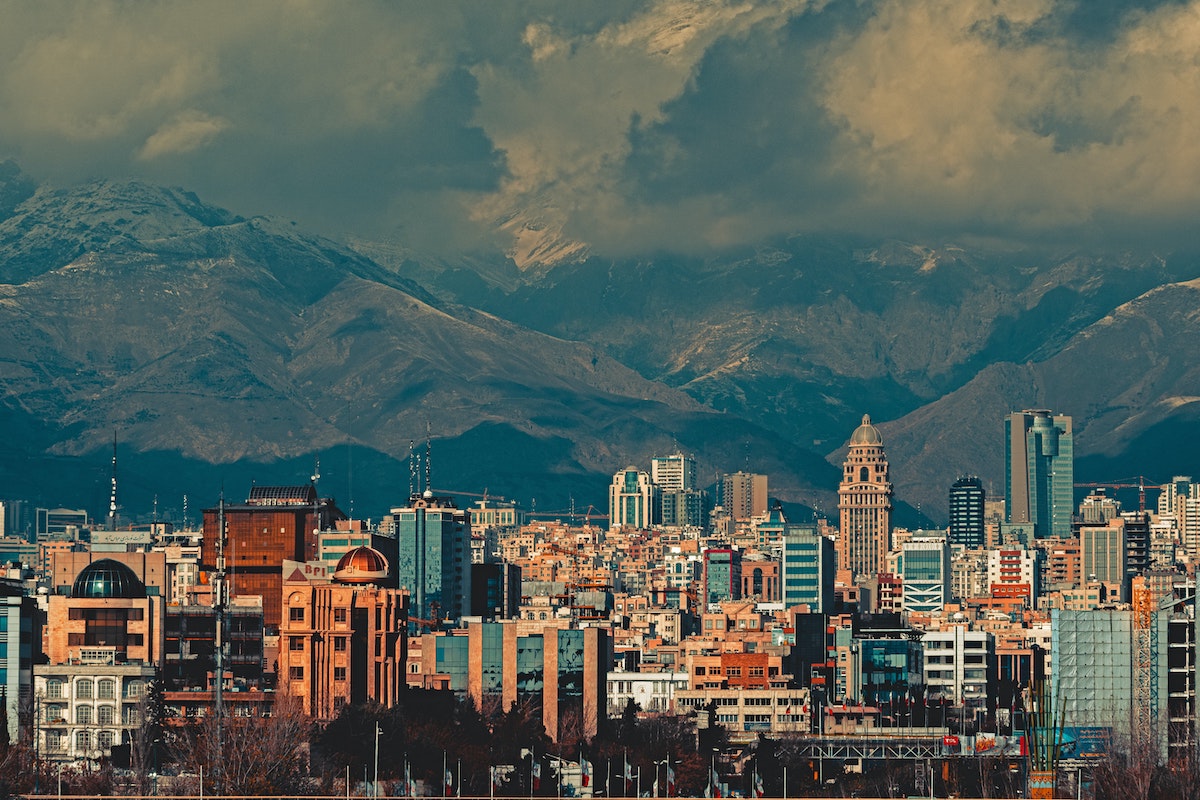 The Islamic Republic of Iran has always been a “hotspot” for Bitcoin miners across the globe. Geographical conditions, certainly, have played a role in the same. Nevertheless, it hasn’t been a smooth ride.

Former President Hassan Rouhani, for instance, had barred mining operations within the country a while back. Fast forward to October 2021, however, and this billion-dollar industry is again gaining some traction.

Will the mining industry buzz again?

According to a local news report,

The initial ban was put in place due to concerns over the stability of the country’s unreliable power grid. Middle Eastern countries usually record extremely hot weather conditions. In fact, Iran once topped out at 51 degrees Celsius. Thanks to these conditions, “Iran experienced renewed electricity shortages in June when temperatures rose and air-conditioning units were turned on.”

This was when the controversial practice of cryptocurrency mining was banned for three months. Worth noting, however, that tens of thousands of illegal, underground computers continued to work later.

Here’s the interesting part though – Crypto mining used only around 300 megawatts of power, as per some officials.

Many see cryptocurrencies as a way to evade international sanctions. There are many in Iran who share this sentiment, especially since it faces a near-complete embargo by the USA.

However, “Iran’s Bitcoin production would amount to revenues close to $1 billion a year,” according to figures from blockchain analytics firm Elliptic.

Iran’s decision to resume mining operations in the country is bound to move the needle in the global picture. The report added,

“Around seven percent of the world cryptocurrency mining by powerful computers is estimated to be taking place in Iran.”

This is thanks to the fact that the country provides some of the cheapest electricity rates in the world. This would encourage lucrative businesses in this field. Ergo, the importance of the region cannot be taken lightly. Furthermore, metrics such as Network difficulty, hash rate too have seen some signs of recovery lately.

Having said that, around 85% of all cryptocurrency mining operations are still carried out illegally. Just recently, dozens of ASICs were discovered in Iran’s largest stock exchange’s basement. The Director of Tehran’s stock exchange also announced his resignation soon after.

Illegal mining may soon be a thing of the past, however, since authorities are taking notice and policies will be implemented. In fact, just recently, Iran’s tax agency called for a legal framework for crypto-trading activities in the country.

Related Topics:Bitcoin miningIran
Up Next

Cosmos: A look at how ATOM can set a new ATH on the chart