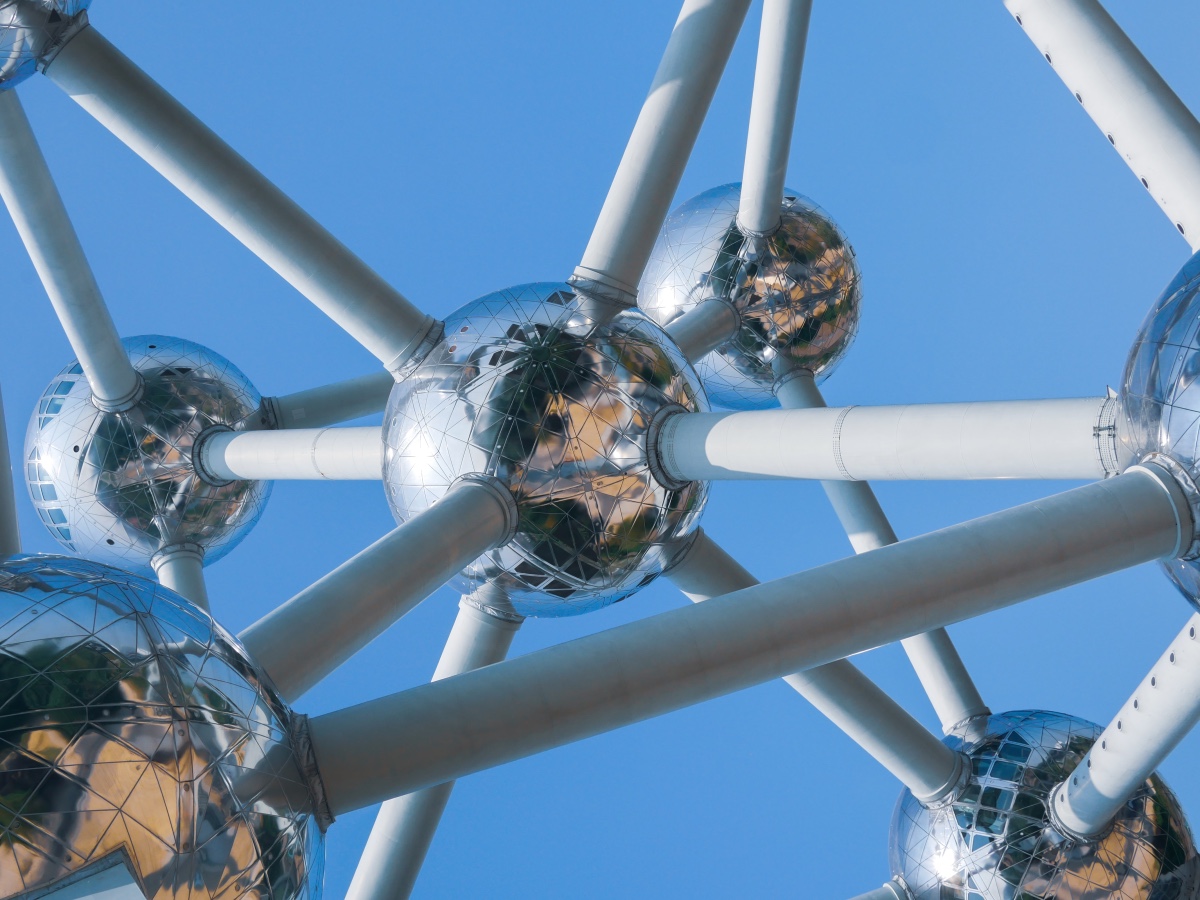 Crypto investors might just want to focus on the top ten coins and tokens by market cap and forget the rest. However, drastic changes are unfolding in relatively smaller but still significant projects as well. One example of this was Cosmos [ATOM], which was the #25 biggest crypto by market cap at the time of writing.

Putting ATOM under the microscope

While ATOM volumes were a long way down from the surges recorded even after the market crashes in December 2021 and January 2022, it’s important to note that since 25 April, ATOM volumes have at least been consistent. This is a good sign of consistent trading activity.

Diving into builder metrics, we can see that development activity on Cosmos has been steadily climbing. While it had fallen around press time, the network has historically seen fast and tall recoveries. This is a healthy sign for those who want to see long-term growth.

Finally, it’s important to take a look at weighted sentiment data for the asset. Mid-April saw investors coming down from euphoric spikes as ATOM’s price fell. Since then, however, weighted sentiment has been below zero. This sustained negativity could be just what the asset needs to see a safe rally again.

Blink and you’ll miss it

So what might the future hold for ATOM? While even analysts can never be certain, a look at TradingView’s Relative Volatility Index [RVI] showed that the indicator recorded a value below 50 and was pointing downwards. This is a sign that future volatility could take the asset’s price lower.

Adding to that, the Awesome Oscillator [AO] indicator was flashing red bars below the zero line. This suggests that in spite of a smattering of green candles, bearish momentum seems more likely where ATOM is concerned. 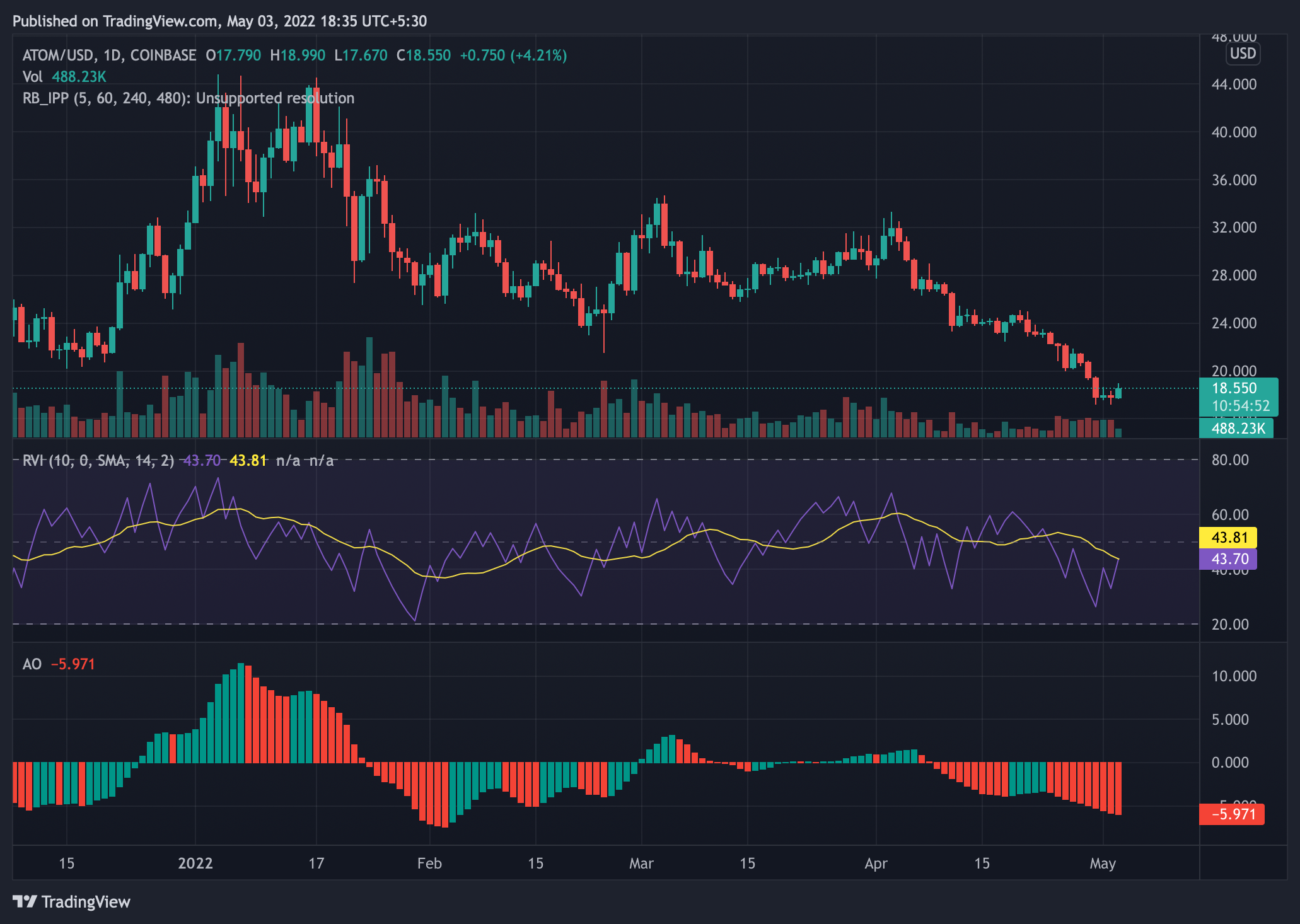 XRP hints at buy signal; is there a 130% breakout on the cards