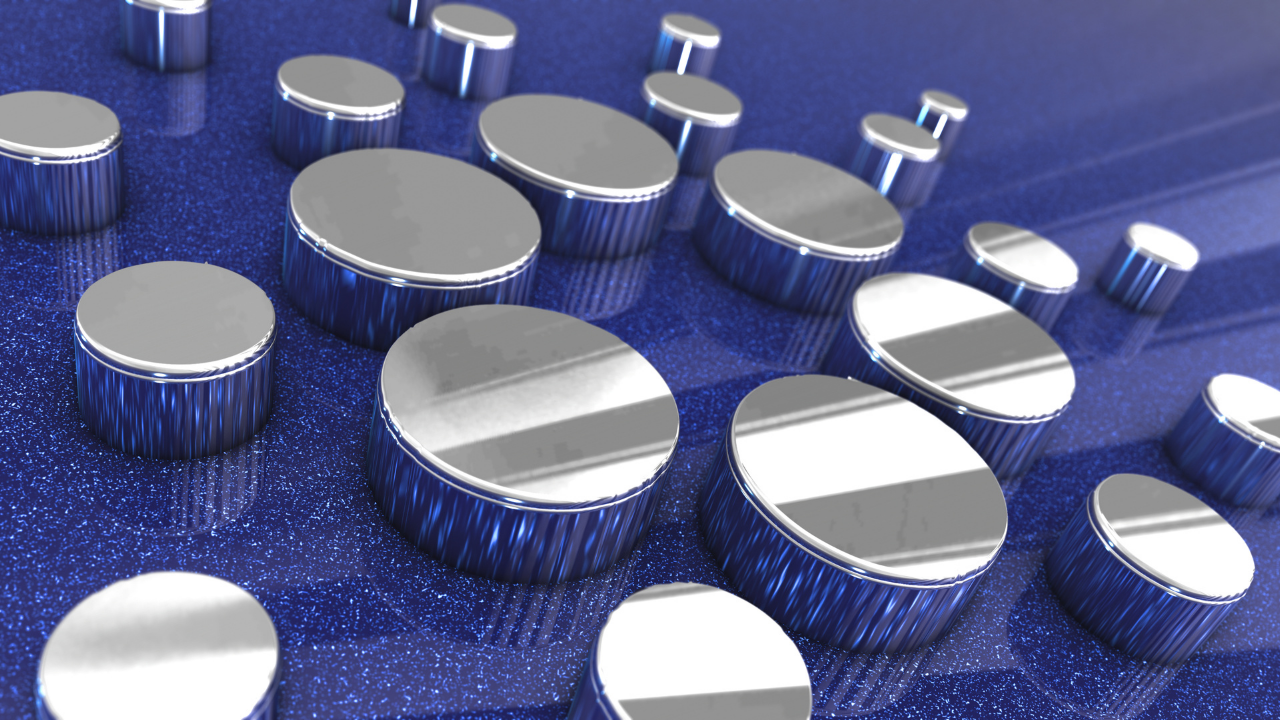 Cardano’s [ADA] price has been well under bearish control for a while now. Since falling below its EMA ribbons, the altcoin seems to have found renewed selling pressure.

While this may be a sign of further downside moving forward, the current falling wedge setup held the potential for short-term gains. At press time, ADA was trading at $0.7937, up by 1.58% in the last 24 hours.

Since a take-off from its previous falling wedge breakout point, ADA saw an expected rally toward its six-month trendline resistance (white, dashed). This downslide put the alt back into the shackles of a falling wedge (white).

With sellers flooding at the $1.2-mark, the alt dropped by over 40% in the last month whilst poking its 14-month low on 30 April. As s result, the gap between the EMA ribbons is on a constant rise. This movement could rather slim the chances of an unrestrained breakout rally in the short term.

The Pitchfork has projected some vital price points for the investors/traders to look out for. A convincing close above the median (red) of Pitchfork would heighten the chances of a potential break from the falling wedge setup. In which case, the $0.85-$0.9 range could cause friction in the revival phase.

ADA’s indicators presented a few threats in its endeavor to rise from the extended bear run. The RSI visibly defined a market structure in favor of sellers. A close above the 38-mark would be critical to reignite immediate recovery chances.

The OBV has depicted a weak picture on its daily chart. The lowered peaks alongside the flat support level revealed a gradual decrease in buying power over the last five days.

The 14-month support at the $0.75-mark could propel a short-term rally for bulls to ride on. A close above the current pattern could open doorways for a test of the upper fence of the Pitchfork. A persistent buying resurgence can then find its way to challenge the bounds of its EMA ribbons in the days to come. But buyers must consider the threats along the OBV that could entail a delayed recovery on the charts.

Finally, ADA shares a staggering 97% 30-Day correlation with the king coin. Thus, traders/investors should keep a close watch on Bitcoin’s movement to make a profitable move.

Cosmos [ATOM] seems to be rallying, but read this before you buy in

Algorand: This is how 2022 FIFA World Cup would be affecting ALGO traders