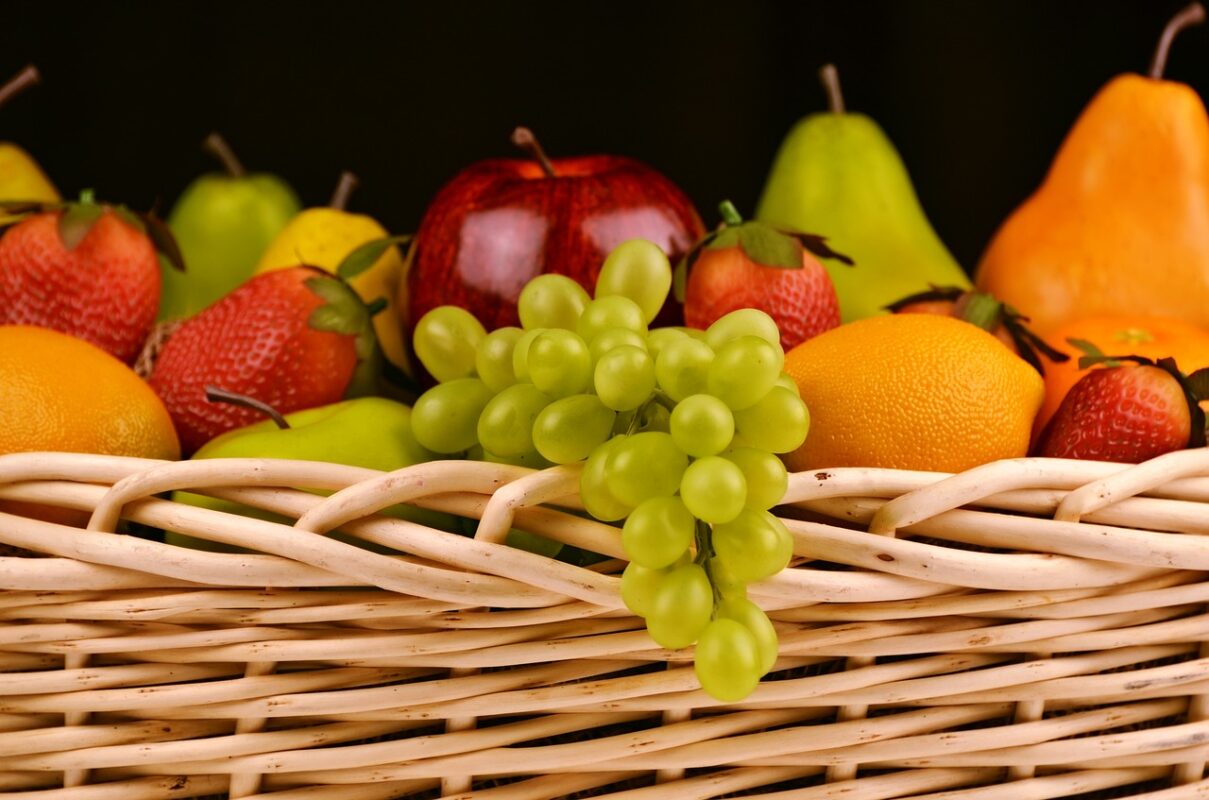 Bitcoin looked to defend the $40k-$42.5k demand area, but it was unclear whether Bitcoin would have sufficient demand to avoid sinking below $40k. During this time Cosmos has actually performed quite well as it established a range near its all-time high. Is this a distribution pattern, or was Cosmos primed to explode upward, if it turned out that Bitcoin was indeed able to absorb selling pressure and, in the next few days or weeks, be able to climb back toward $52k? 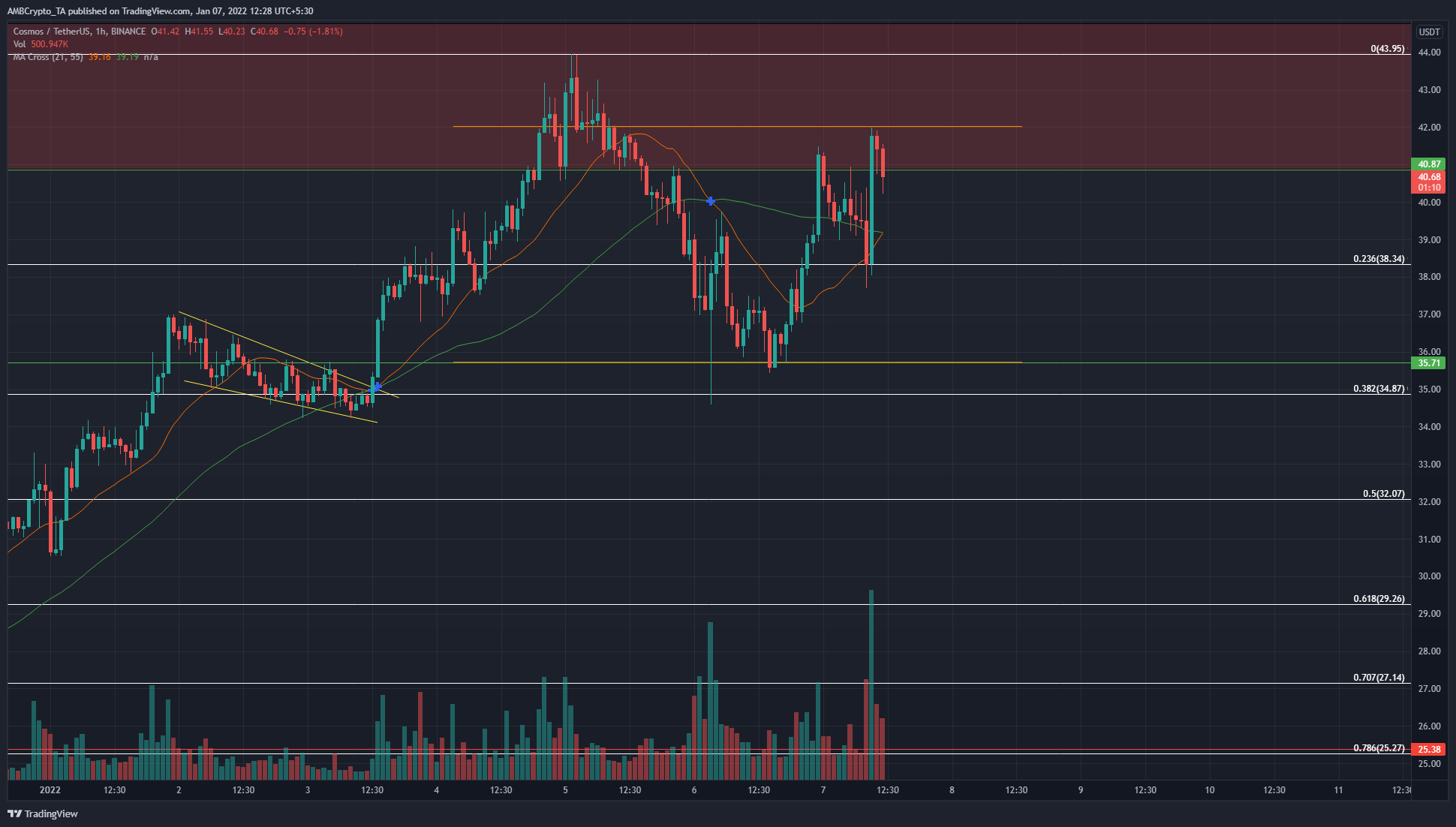 The formation of a range after a rally generally indicates smart money unloading their bags at the top. This is also known as distribution, where retail investors expect former bullish sentiment to continue and buy the highs but investors from much lower on the charts are using them as exit liquidity.

This was a possibility that has not yet been confirmed, as only time will tell for sure where ATOM was headed next. However, what was clear was that heavy buys were present at $35.7.

The OBV made a series of higher lows and higher highs on the lower timeframes even as most of the rest of the market faced strong selling pressure. The Awesome Oscillator was also above the zero line to show strong bullish momentum, although it could exhibit a bearish divergence in the hours following press time.

The 21-period moving average (orange) appeared to be on the verge of crossing above the 55 SMA (green) on the hourly chart.

Taken together, the heavy bids at $35 were encouraging but buying Cosmos at that level still had the risk of a sharp drop beneath $35, hence any buys at that level would need to have tight stop-losses. However, on lower timeframes, it appeared to be a good buying opportunity. In the event that Bitcoin managed to recover from the $40k support over the next few days (or even a couple of weeks), and Cosmos managed to stay above $34.8, it could also signal strength for Cosmos to break its ATH and shoot higher.