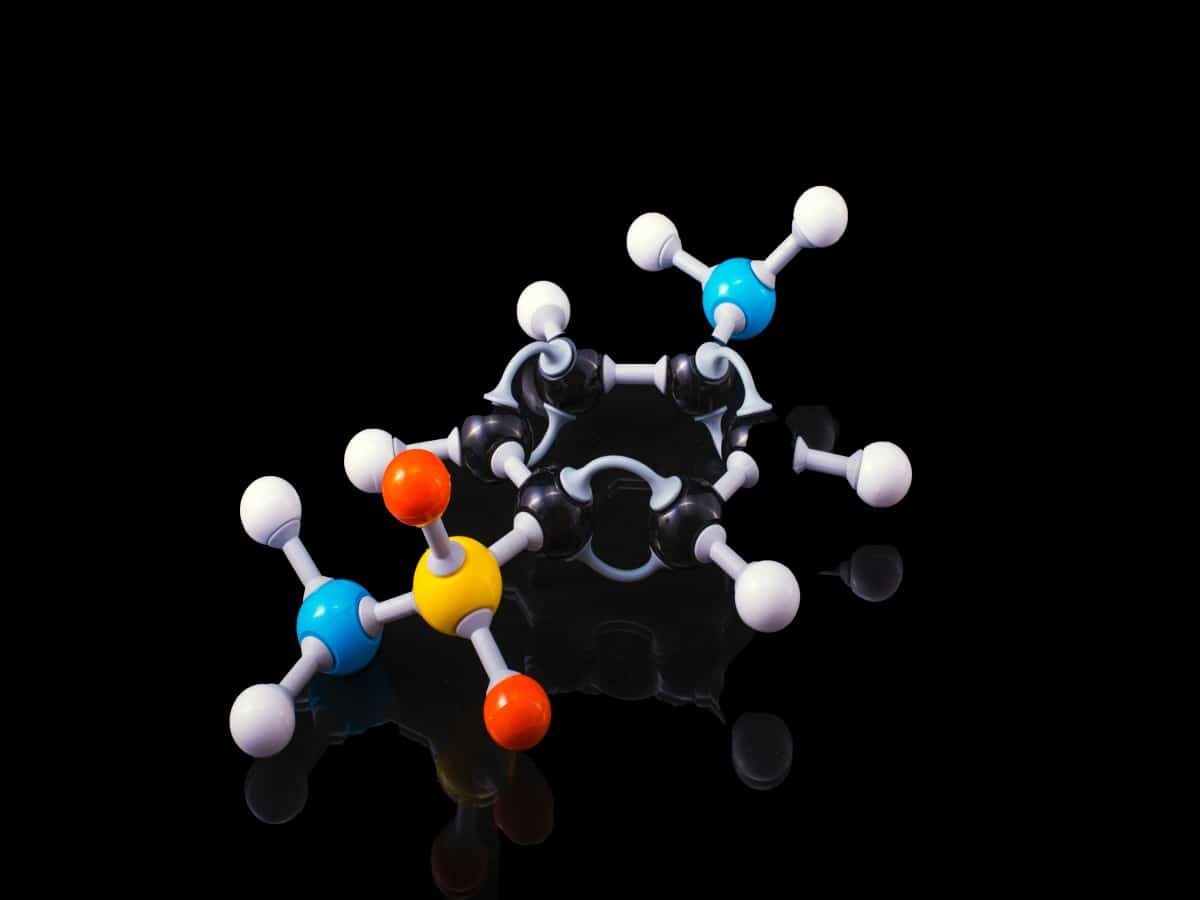 Bullish conviction set to return to the Cosmos [ATOM] market as altcoin prepared to breach the $10 price mark, data from CoinMarketCap showed.

This bullish trend, however, suffered a reversal in the wake of FTX’s collapse in early November as fell below $11.37.

With increased ATOM accumulation last week, the alt could aim to move back above the $10-$10.8 price level. This could lead to a full-blown return of positive investors’ sentiment. The investors sentiment could thus drive up the value of the token.

All the way up to…

At press time, an ATOM token was obtainable for $9.91, having seen price growth of 6% in the last 24 hours. ATOM’s trading volume also registered a 49% growth with increased trading within the same period.

Corresponding positive movements of an asset’s price and its trading volume within the same window period often indicate a trend continuation. Hence, one might expect ATOM’s price to grow further.

Movements on a daily chart confirmed this position. A glace at ATOM’s Moving Average Convergence Divergence (MACD) revealed a bullish intersection of the MACD line above the signal line on 23 December. This initiated the commencement of a new bull cycle, leading to an 11% growth in ATOM’s value in the last ten days.

Further, key momentum indicators, the Relative Strength Index (RSI) and Money Flow Index (MFI) showed that ATOM was overbought. Lying northward of their respective neutral spots, the RSI and the MFI were pegged at 59.73 and 81.64, respectively, at press time.

The dynamic line (green) of the Chaikin Money Flow (CMF) also rested above the center line to return a positive value of 0.10.

When the CMF is positive, it indicates that there is more buying than selling and that liquidity flows into an asset. This is generally considered a bullish sign, as it suggests strong demand for the cryptocurrency asset, and its price is likely to continue to grow.

Lastly, an assessment of ATOM’s Open Interest chart revealed an uptrend. Growth in an asset’s Open Interest means that there continues to be a rally in demand for such an asset. This could lead to a further jump in value.

Curve Finance: What should CRV holders expect of the token in 2023

With Shiba Inu eyeing major milestones in 2023, can SHIB leave 2022 behind?