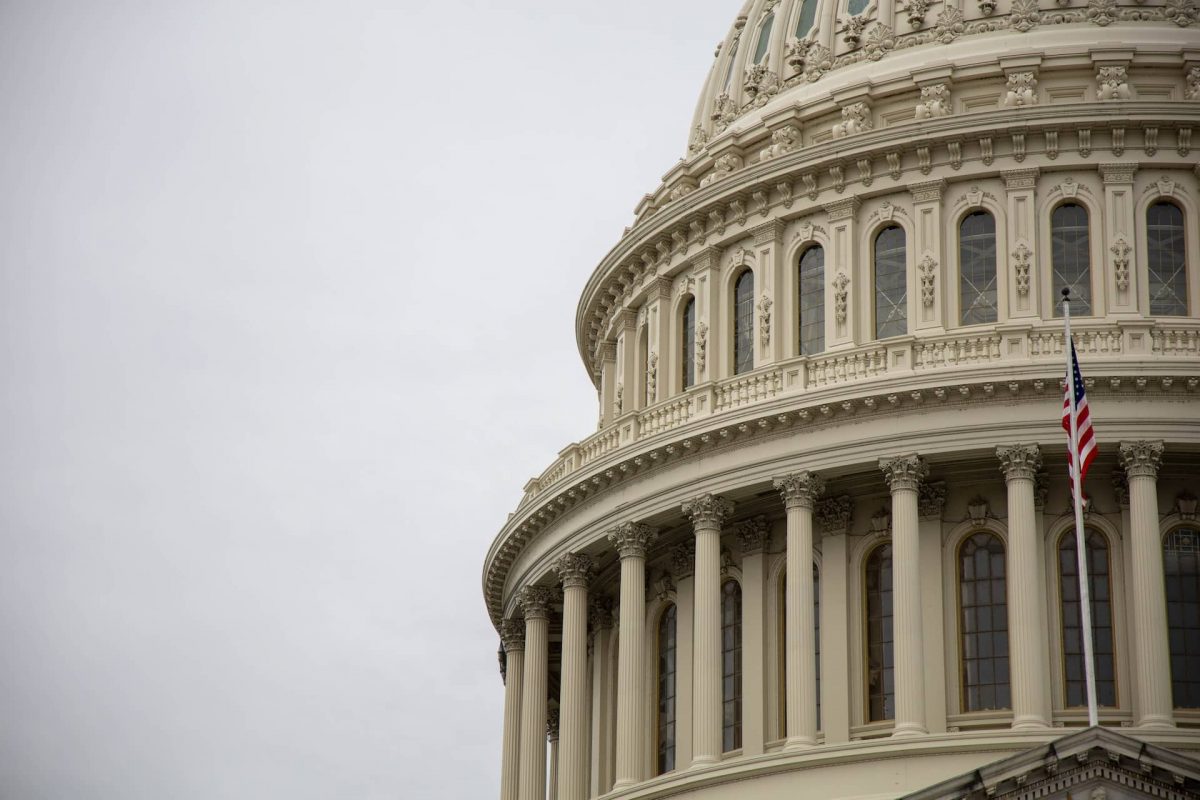 Cynthia Lummis, Wyoming’s United States Senator, has been a staunch supporter of cryptocurrencies for quite some time now. The US lawmaker, who has also been referred to as Washington’s “Crypto Queen,” previously disclosed that she held between $100,000 to $350,000 worth of crypto tokens.

In an interview with Semafor on 12 December, Senator Lummis came out swinging in favor of US citizens who wished to hold Bitcoin [BTC] in their 401k retirement plans. While talking about the largest cryptocurrency, she said,

“I’m very comfortable with making sure that people can include Bitcoin in their retirement funds because it’s just different than other cryptocurrencies.”

Cynthia Lummis was featured in an interview by CNBC, along with fellow Senator Kirsten Gillibrand. The lawmakers indicated that American investors should feel comfortable, including Bitcoin [BTC] in their retirement funds.

The trouble with Bitcoin in 401ks

Earlier this year in April, investment giant Fidelity announced its plans to let investors add Bitcoins to their 401k retirement accounts. A 401k is a retirement savings plan offered by many American employers which holds annual contributions. This was a major move, given that Fidelity catered to 23,000 companies as their retirement plan provider.

Lawmakers in the US were divided over this decision. The country’s Department of Labor expressed concerns given the volatile nature of cryptocurrencies. This was followed by a letter penned by Senators Richard Durbin, Elizabeth Warren and Tina Smith, to Fidelity Investments. This letter urged Fidelity to reconsider their decision to expose US citizens’ retirement savings to Bitcoin, given the downturn of the crypto market.

Senator Lummis not worried about Bitcoin

However, Cynthia Lummis admitted that she was confident in Bitcoin’s value, given that only 21 million tokens will ever exist. As for the crypto winter, the Senator told Semafor that her support for BTC remained undeterred.

Furthermore, at the time of writing, she had a bipartisan bill in the pipeline, which would reportedly treat cryptos as commodities. The bill would reportedly be introduced in January 2023.

BNB suffers at the hands of this Binance speculation; what can traders expect

Cosmos: Increasing selling pressure on ATOM may allow profits at these levels