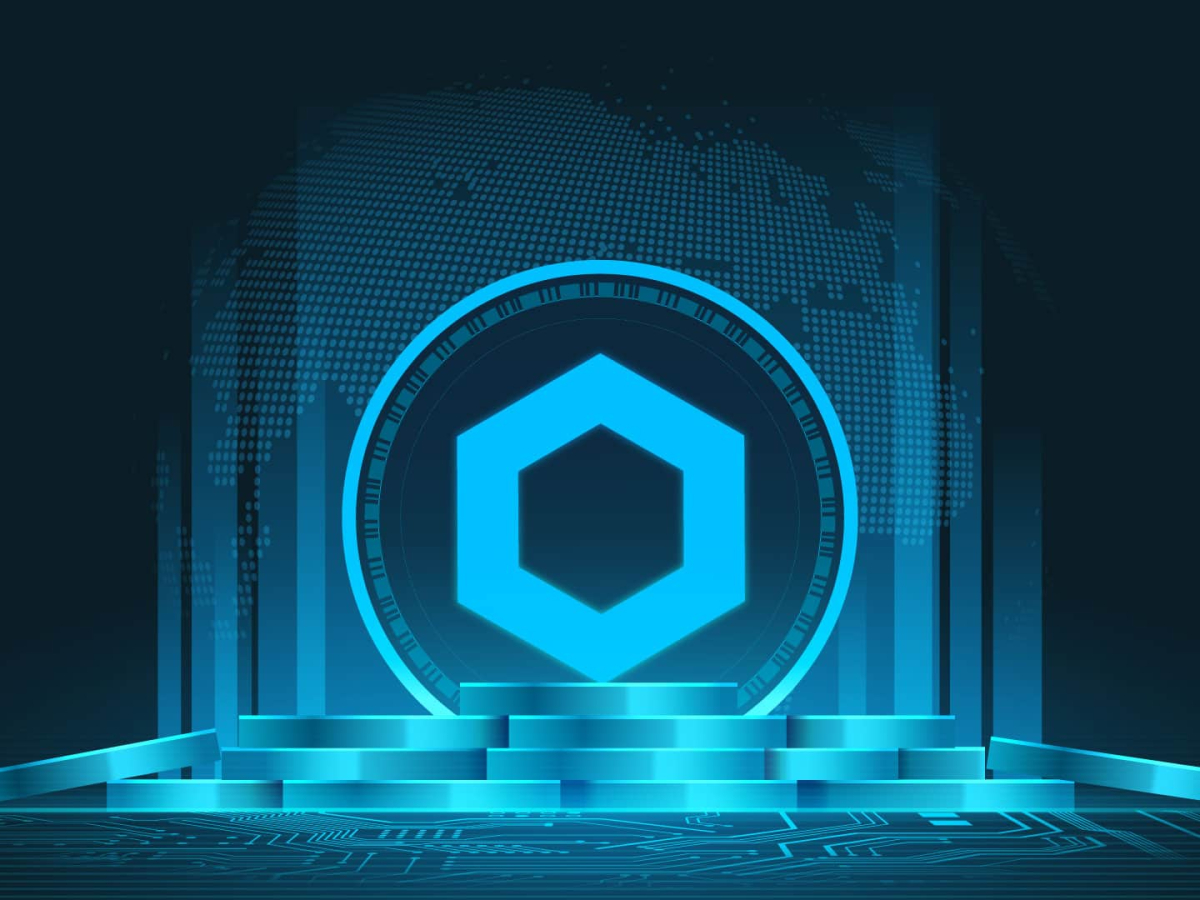 Chainlink’s development plans are often considered as trigger points for its token’s price movement. However, this time, despite a major development on the network, LINK is not being affected much. Why? Well, because the focus has shifted to the long-term from the short-term.

Chainlink’s price feeds are used by many, but primarily by GameFi applications that mint or reward NFTs and use price feeds to price them adequately. Money Tree, Dreams Quest, Pocoland, TreasureKey, etc. are some of the most recent examples of GameFi’s Chainlink adoption. However, these mergers aren’t really making investors too happy.

On top of that, the failure of LINK to breach the $28-level for over a month, despite so many attempts, has only added to their frustrations. 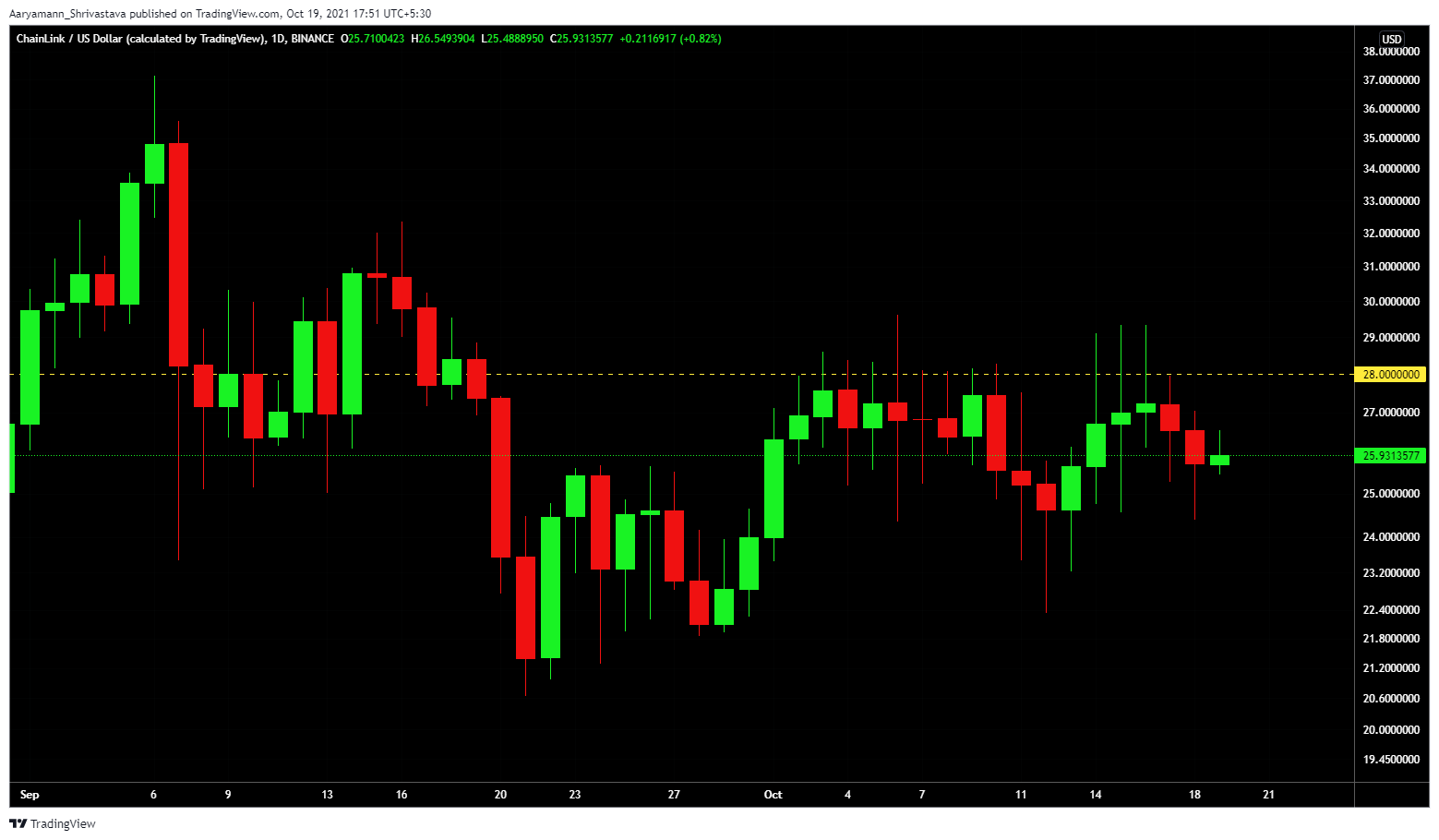 Nevertheless, Chainlink is trying not to worry about the present and is instead, looking at the future. For instance, to tackle the big issue of miner extractable value (MEV), Chainlink has selected Imperial College of London’s faculty member, Dr. Arthur Gervais, with a focus on security, privacy, and financial aspects of decentralized systems.

MEV, as described by Chainlink’s official announcement, is the ability of blockchain miners to extract profits at the expense of users. They do so by arbitrarily reordering, including, or excluding transactions within a block.

The research on cross-chain bridge MEVs funded by this grant will play a key role in helping the development of the Cross-Chain Interoperability Protocol (CCIP). This will be an open-source standard for cross-chain communication, supporting generalized messaging, and the transfer of tokens across blockchain networks.

However, as asserted previously, present conditions are not a concern and for some reason, even investors are not caring much. Instead, they have resorted to calming down.

How have they calmed down?

The profit-taking and chaotic selling that we witnessed before – has now slowed down.

Investors have been consistently HODLing for more than a week now as there has been no selling from their end. The only selling came from validators or oracles as their balance fell to a monthly low yesterday.

Even whales and richer cohorts aren’t inclined to move their holdings right now since there isn’t any significant development for them to bank on. In fact, large transactions (transactions worth more than $100k) are at their lowest year-to-date, under the $200 million average. 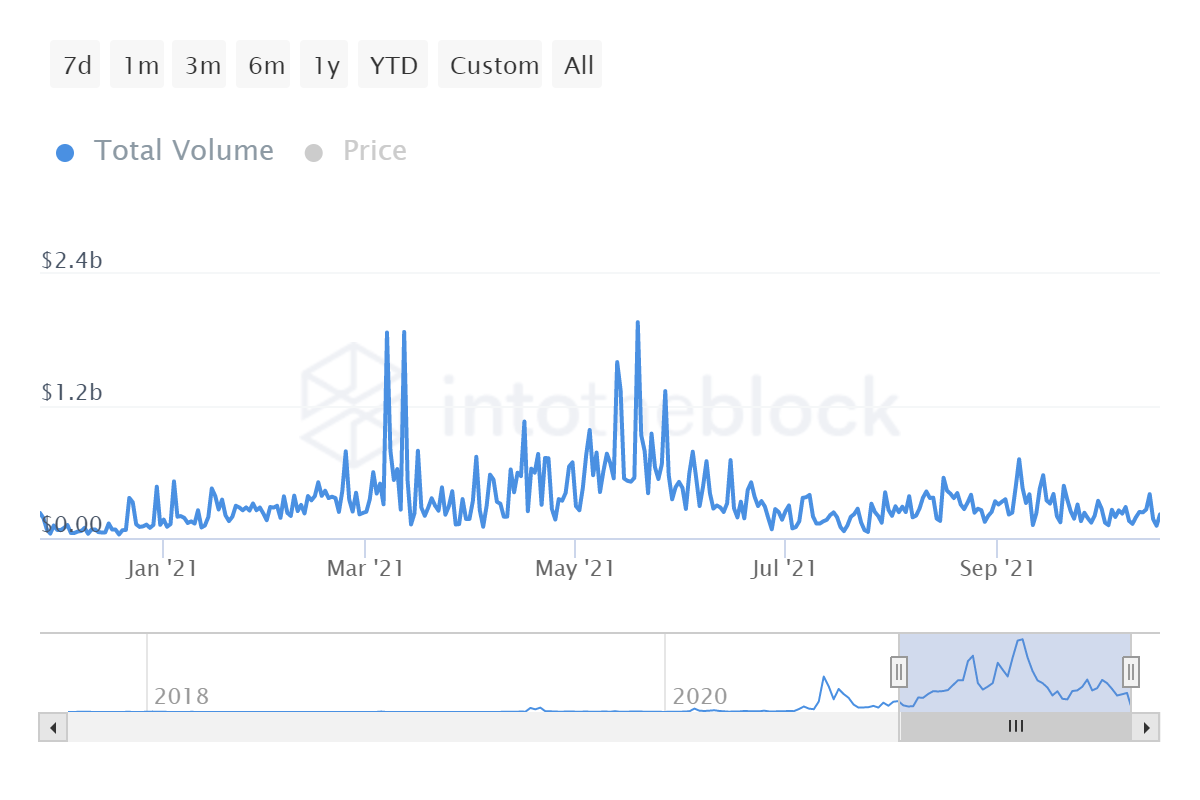 Usually, such silence isn’t in the best interest of a coin. However, since price movement is not displaying a clear signal about the future, a little tranquility will only keep losses at bay for investors.

Bitcoin is at $64,000, but will liquidity pools catch it off guard