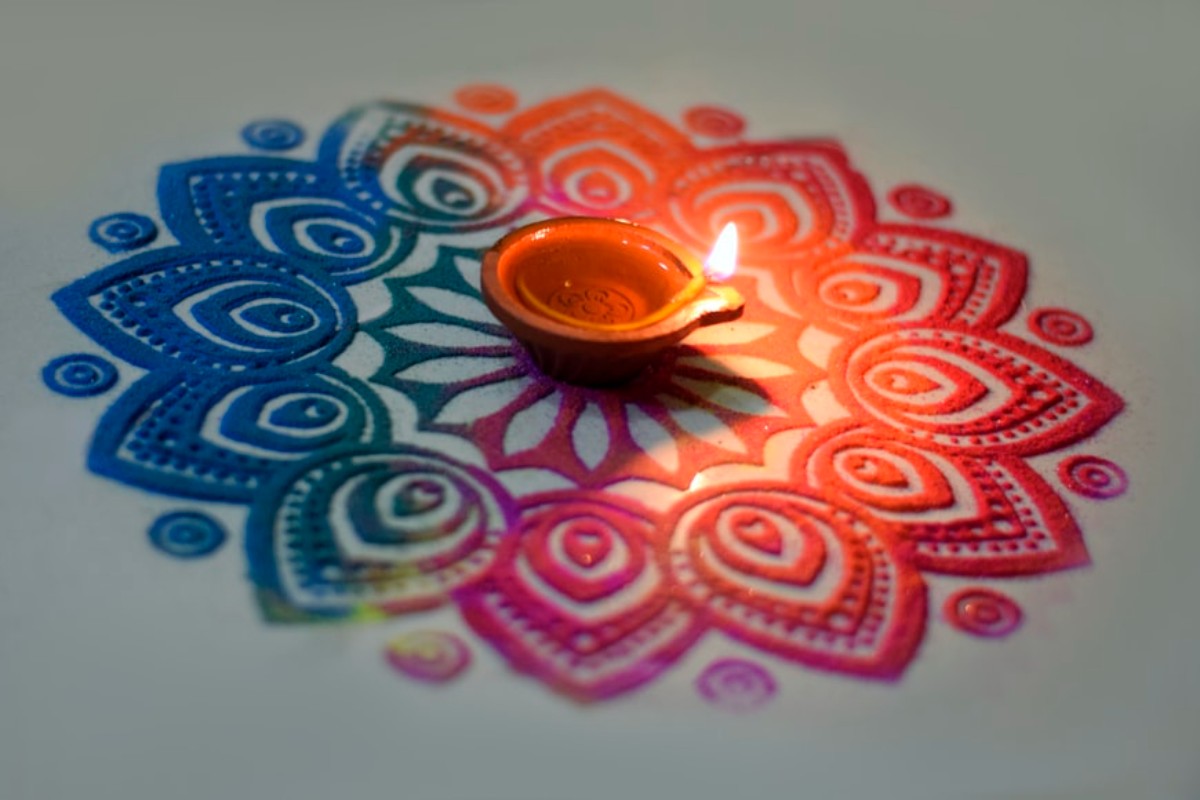 China’s ban on crypto transactions pushed the neighboring India to the fore when it came to populous countries seeing a rise in crypto adoption. Boosted by the relatively cheap cost of data, several Indian crypto exchanges have reported tremendous growth in short periods of time.

For its part, the WazirX crypto exchange published its transparency report covering significant activities between April and September 2021.

Noting its own growth, WazirX reported that it had over 8.5 million users as of 14 October, 2021. Furthermore, since the start of this year, the crypto exchange claimed it saw around $30 billion in trade volumes.

Coming to compliance, WazirX stated that it was compulsory for users to provide their passport, driving license, or the biometric identification called “Aadhaar.” Apart from this, a PAN [Permanent Account Number] Card issued by the government was also mandatory.

Furthermore, at the time of sign-up, a “live selfie” is required in order to match the user’s face to their documents.

However, these steps didn’t mean the exchange was able to dodge legal scrutiny. The report stated,

WazirX was quick to confirm that it had replied to the requests and complied with all of them. Furthermore, the crypto exchange noted that the 377 requests from law enforcement agencies were all related to criminal acts. Some examples were “fraud, kidnapping and narcotics-related queries.”

What’s more, WazirX reported that it locked 14,469 accounts between April and September 2021, noting that the legal team initiated only 10% of the locks.

Notes from the ‘Center’

Crypto usage is growing in India’s tier-two and tier-three cities while the Shiba Inu token was recently listed on the Indian exchange ZebPay. But how are the Indian authorities warming up to crypto?

As previously reported, Indian finance minister Nirmala Sitharaman noted the anti-Bitcoin protests in El Salvador and worried about how Indians would react to digital currency. Crypto exchanges and their leaders are trying to reason with the Indian regulators, but the government seems to prefer a cautious stance.

However, Sitharaman had also stated that a CBDC could be a “possibility.“

Could Chainlink being stuck under $28 be a blessing in disguise

Why this exec changed his mind about Bitcoin