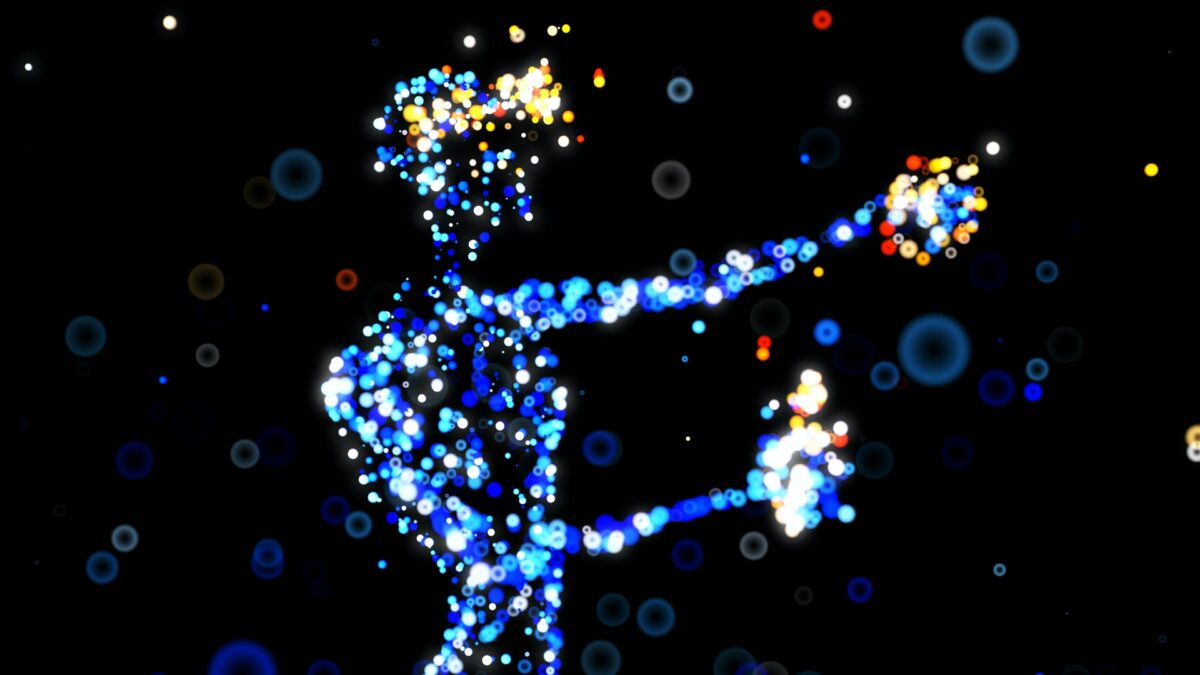 Both Decentraland and  The Sandbox have been pushing the Metaverse to the general public. Alas, owing to present market conditions, their plans do not seem to be working.

For its part however, Decentraland does not seem to want to back down. Its latest effort to push Metaverse to the mainstream audience may just be proof of the same.

According to an announcement two days ago, Decentraland has now introduced a new “phygital” watch to the world. Launched by Bulova in partnership with D-Cave, the watch has been described as wearable in the Metaverse, with more details intended to be shared by 10 March.

Bulova, as a 147-year-old brand, has a strong presence in the market. And, with the company making a move into the virtual world, Decentraland would attract more brand users to join the Metaverse.

If the plan works, then, Decentraland would be able to pull some investment out of people since on-chain data shows Decentraland is not doing very well.

LAND sales, for instance, have been diminishing instead of rising.

Decentraland plot sales skyrocketed in November and managed to sell up to 1,551 plots, bringing in $13.6 million. However, volumes were much higher in January at $16 million despite LAND sales dropping to 1,328.

This is also because the number of unique owners has fallen significantly.

LAND owners between November and December rose by 1100, while between January and February, the same figure was just 549.

Naturally, a lack of new users will lead to a lack of sales, and consequently, the total sales volume will also go down.

Regardless, both LAND sales and volumes dropped to 916 and $10 million, respectively, last month.

The rise-again-fall-again strategy adopted by the market is responsible for such diminishing growth.

This pattern has also kept MANA consolidated between $2.41 and $3.51, with the former serving as strong support. Despite fall throughs and breach attempts, the resistance and support levels have remained firm and unchanged for three months now.

Bitcoin maximalist trashes ‘sh*tcoin’ Cardano – How did the community react?

TRON: All you need to know about this high-risk area for traders