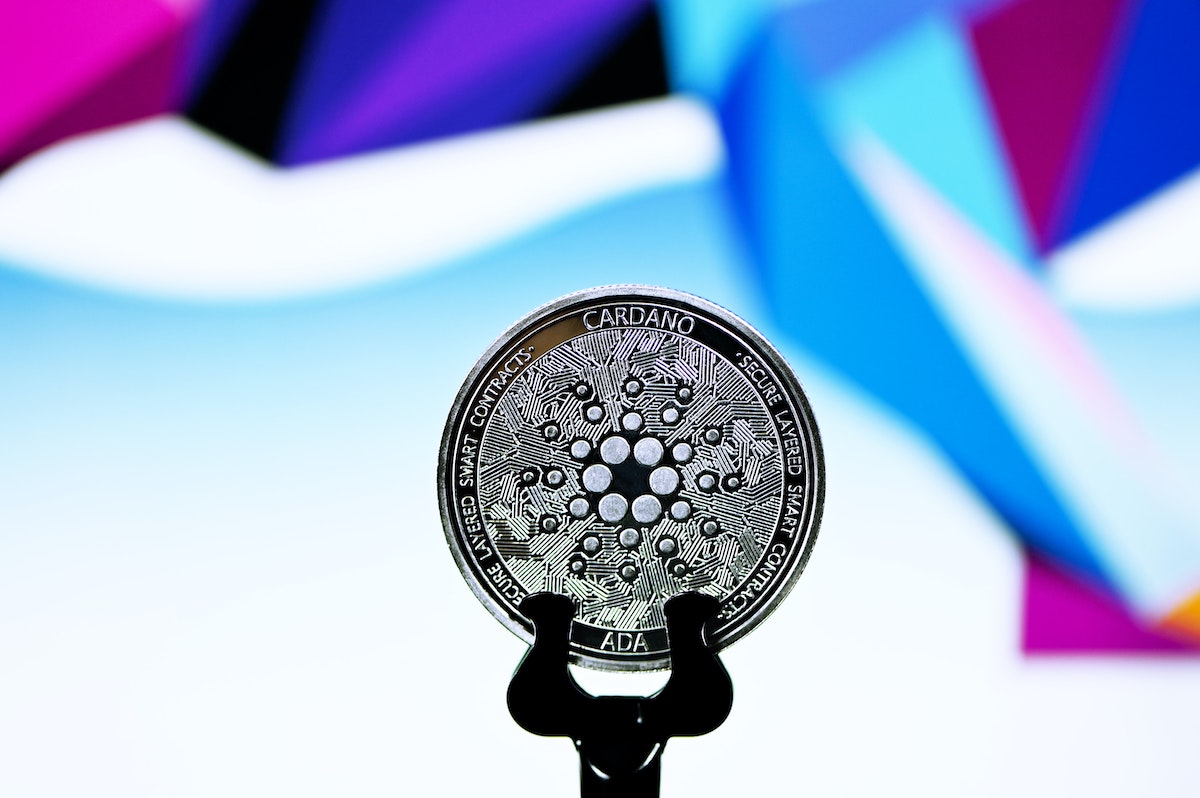 Crypto-enthusiasts see Cardano with two different perspectives. One group has always had significant confidence thanks to the platform’s impressive developments. Developers have worked on scaling concerns, as well as fastened the speed of transactions and what not.

On the contrary, many others still consider Cardano a shitcoin. In doing so, this group targets the alleged lack of any real-life utilities.

Popular Bitcoin podcast host Peter McCormack falls in the second category, recently referring to the cryptocurrency as a ‘shitcoin.’

“Cardano is objectively a shitcoin,” the What Bitcoin Did podcast host tweeted on 7 March after pseudonymous Twitter user ‘ADA whale’ highlighted the host’s prejudice against the altcoin.

Cardano is objectively a shitcoin.

As per the one on the right, McCormack believes Cardano to be a ‘sham project,’ with the podcaster reiterating slurs such as “Even shitcoiners laugh at Cardano.” In a later tweet, he commented that his 4-year-old thinks nobody uses Cardano.

In addition to this, he asserted that Cardano shills are the “new Nano shills.” In fact, McCormack believes that the technology and supposed onboarding of 5 million Africans only justifies claims of Cardano as a “stupid shitcoin.”

What’s his point? Well, Cardano has been referred to by many as a cryptocurrency that has little to no value and no real-life utility. In fact, many have labelled Cardano as a “Ghost of Blockchains.” Others have slammed it for the reported lack of assets or dApps operating on the blockchain.

Even so, many in the Cardano community continue to support the blockchain. Needless to say, McCormack isn’t happy about that either, claiming that this is how newbie investors destroy Bitcoin’s image.

Is there any truth to what he’s saying though? Is there any basis to his rants? Well, according to one community member, McCormack’s understanding of Cardano is well below the bottom line. Another asserted,

“Cardano is solving a different problem than bitcoin – unlike you, Charles celebrates Bitcoin success and merely points out areas that he believes.”

Others went on to highlight a few advantages to make a case for Cardano as one of the market’s promising blockchains.

Among them, its security features with zero hacks reported, low transaction fees, and scaling solutions that “Bitcoiners only dream of.” In fact, some have argued that this is why new investors are choosing Cardano over Bitcoin and/or Ethereum.

This may be evidenced by the fact that ADA surpassed ETH and BTC in terms of transaction activity (adjusted transaction volume) less than a few weeks ago.

Finally, the number of non-fungible tokens (NFTs) minted on top of the flagship network crossed the 800,000-mark too as activity on the cryptocurrency’s network surged.

Despite such an impressive profile, however, ADA’s price action has been underwhelming. The #8th largest token suffered a fresh correction of 2.5% at press time, falling below the $0.8-mark.

Could Decentraland’s ‘phygital’ move be the catalyst for MANA, LAND sales