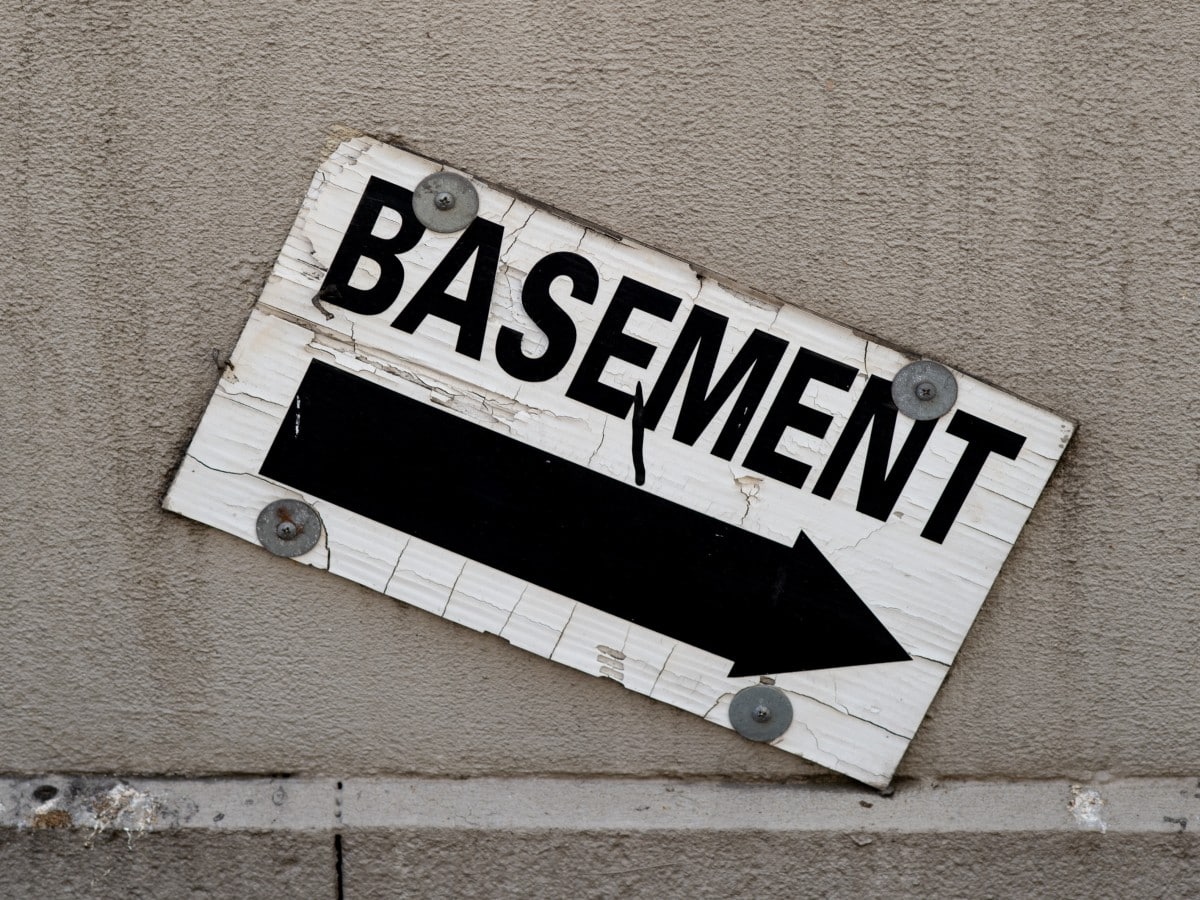 Domain name purchases on Ethereum Name Service embarked on a steady decline after it logged a monthly high of 437,365 .eth name registrations in September. Since then, the count of monthly registrations dropped by 88%. 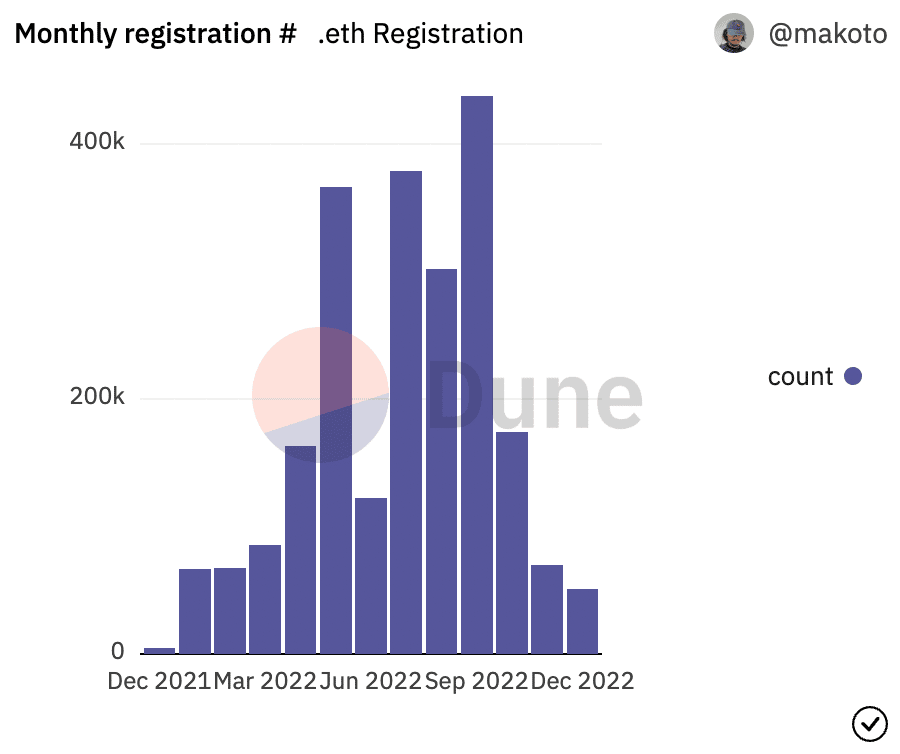 The steady fall in monthly .eth registrations was an indication of dying interest in domain name services within the web3 ecosystem.

ENS domain name purchases are made with Ether [ETH]. As the price of Ether [ETH] declined significantly over the year, the cost of gas fees for transactions on the Ethereum Network also fell. 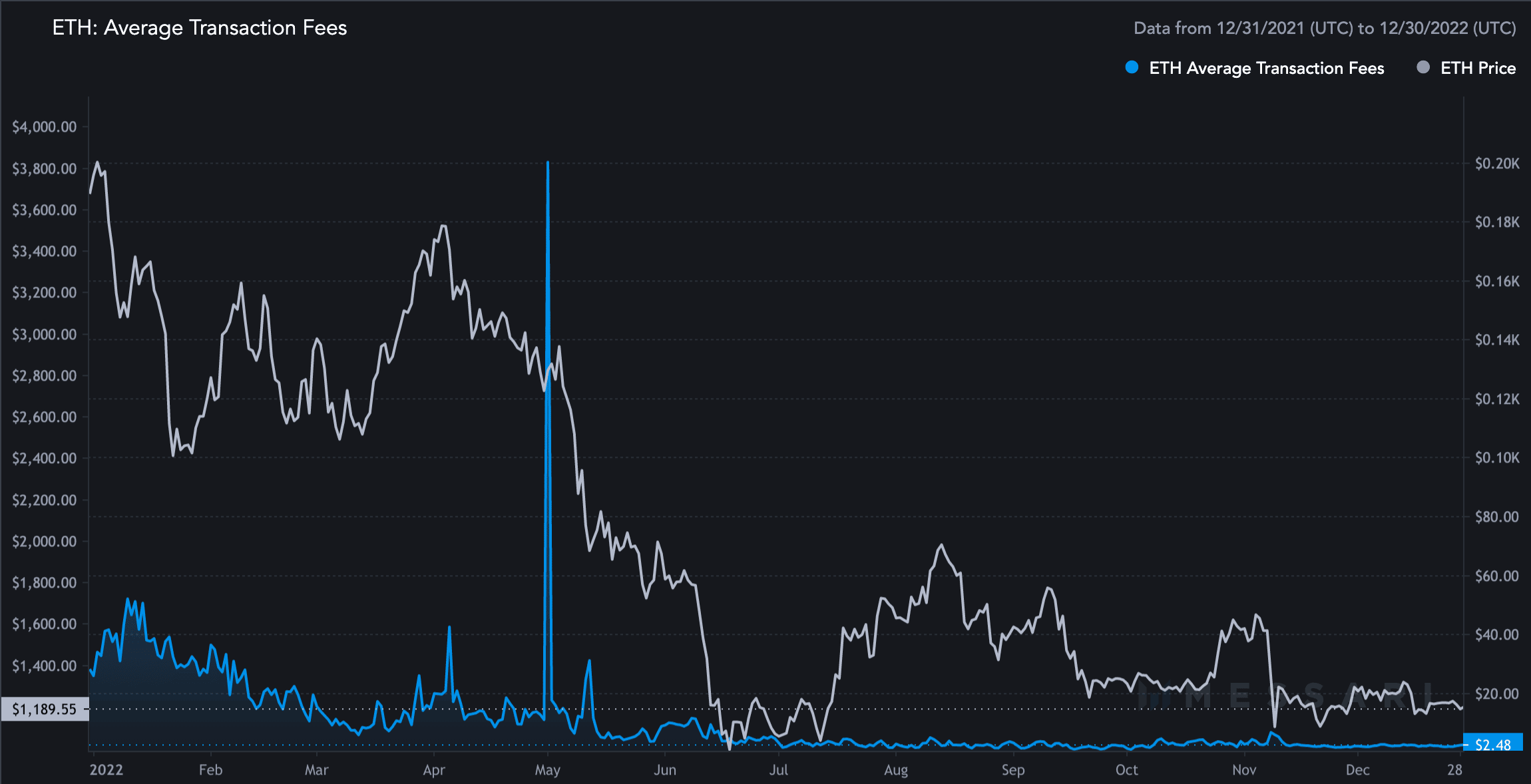 With 15,683 at press time, monthly primary ENS name registrations closed the year at its lowest level.

A primary ENS name is a unique, human-readable name that is used to identify and locate a specific Ethereum address. With a primary ENS name, decentralized applications (dAPPs) can find and display such a user’s ENS name when connected to the user’s Ethereum account.

On a year-to-date basis, the count of primary ENS registrations made monthly on Ethereum Name Service fell by 42%. 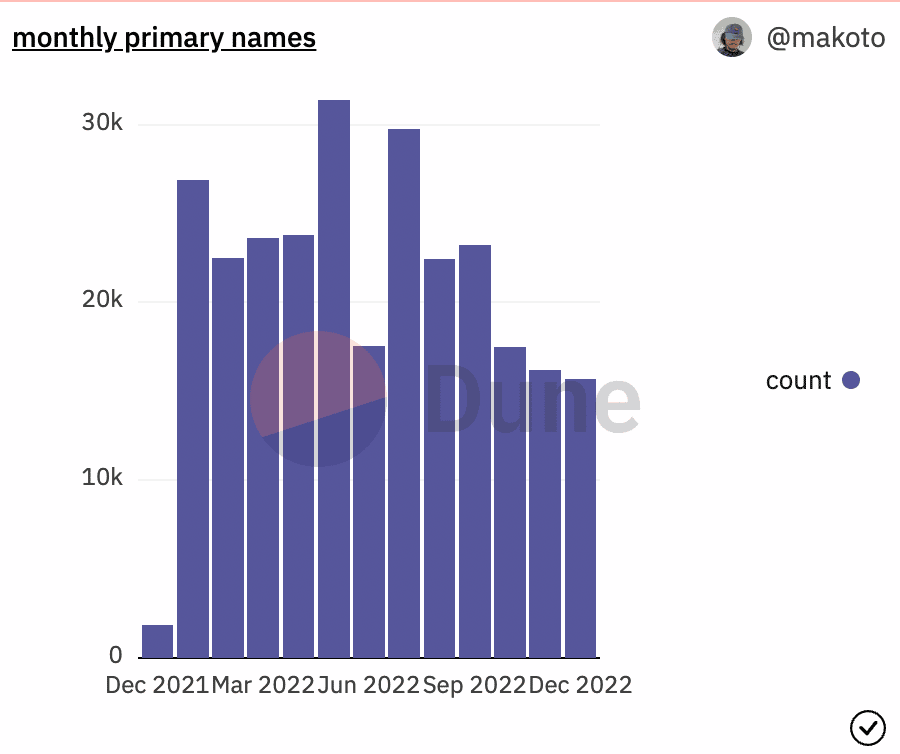 As expected, with a reduced demand for .eth names, the protocol closed the year with its lowest revenue in the last 12 months, data from Dune Analytics revealed. Total revenue logged for new registrations and renewals in December was $1. 52 million. This represented a 73% drop in protocol revenue on a YTD basis and an 84% decline from the high of $9.5 million recorded as total revenue in May. 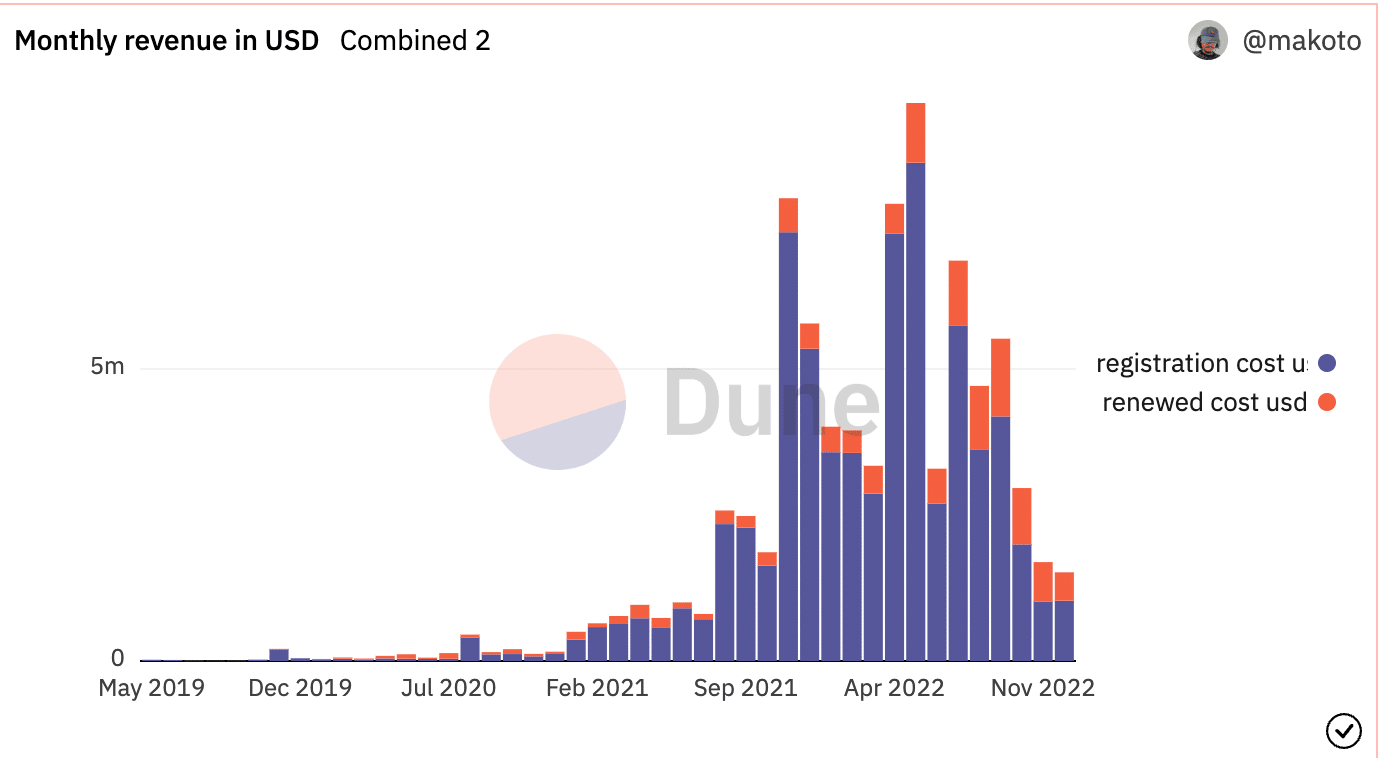 The protocol’s native token ENS did not fare any better. At $10.76 at press time, its value dropped by 72% in 2022, data from CoinMarketCap showed.

With Litecoin steady at $68.23, can the LTC bulls breach this critical resistance?