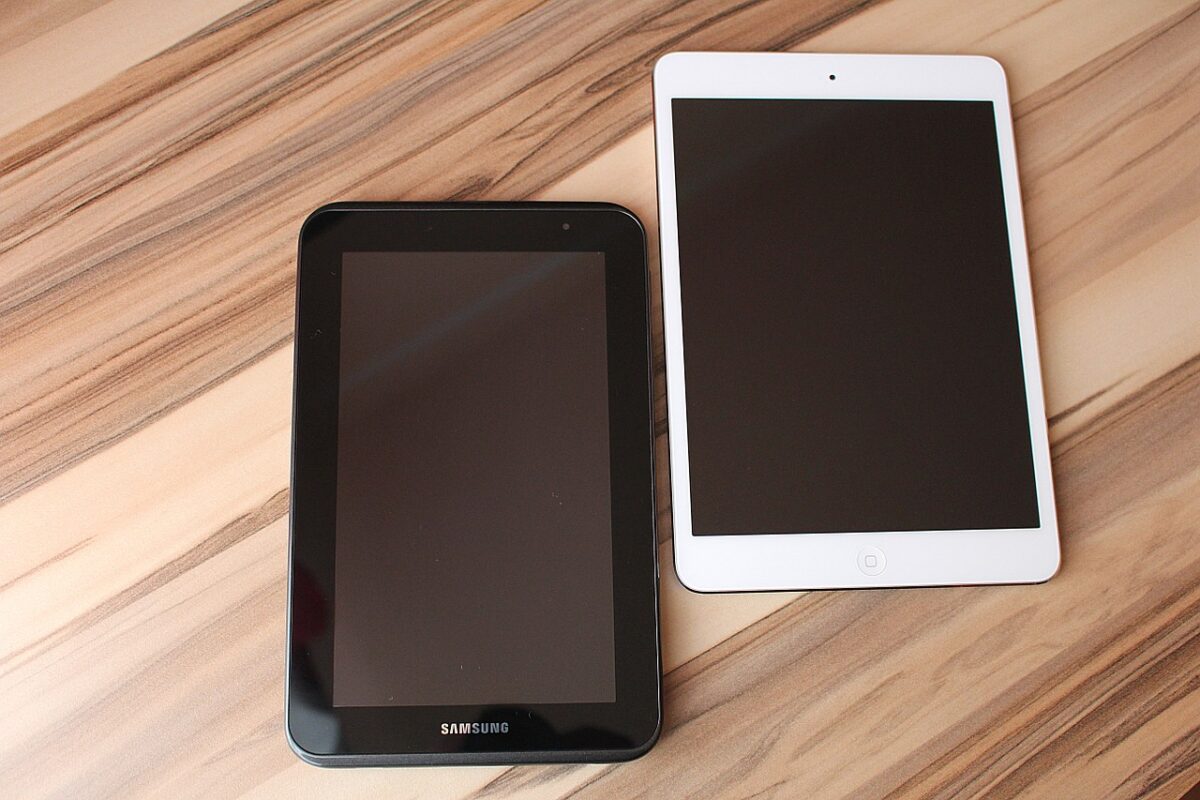 There have been several alleged Ethereum killers, but none have managed to overtake the world’s largest altcoin. Is it possible then that Solana could achieve this feat? In fact, according to Kyle Samani, Managing Partner at Multicoin Capital, Solana and Ethereum could be the iOS and Android of the crypto-world.

What’s the Ethereum effect for SOL

Ethereum’s enormous fees and slow transaction speed gave way to alternatives like Solana, resulting in the project’s aggressive growth over the past year. At press time, Solana was ranked tenth in terms of market capitalization following a 69% hike in price.

It was up from $1.50 at the beginning of the year to $76.90, at the time of writing. A significant portion of this rally was seen over the last few months, with Ethereum’s issues playing a major role too. So far, so good for SOL.

However, it should be noted that these developments are not a threat to Ethereum. Rather, they may be paving the way to a more scalable network. What then? Will Solana blockchain be able to compete with Ethereum when “The Merge” is in play?

According to Samani, a recent guest on a podcast, the impact of “The Merge” will be limited to a few percentage of boosts in the market and nothing more substantial. Meanwhile, on the question of whether Solana could displace Ethereum, Samani believes they can actually co-exist.

Expecting Solana to realize its full potential within the next 24 to 36 months Samani noted,

“What is interesting, (in what is) happening right now, is that they both coexist. They both have different growth rates. I think Solana’s growth rate will be sustainably higher than Ethereum’s foreseeable future -meaning the next 24 to 36 months.”

Stating that “inertia lasts for several years,” Samani explained that Ethereum is not going anywhere due to the infrastructure it has built. He added,

“I think we’re going to see two things coexist. We have iOS, we have Android. And, today, everyone knows you have to build an iPhone app and an Android app.”

Nature of competition will be…

While there still exist multiple competing ecosystems, the competition is going to get more intense when Ethereum fully transforms into Ethereum 2.0. However, the bid will be for a more decentralized platform.

Although Ethereum is unarguably more decentralized than Solana, Samani argued it would be unfair to call it centralized. “Decentralization is a spectrum,” and not binary, he said. The question over here could be, “Who is controlling consensus?”

Solana requires 19 nodes for the staking to reach 33%, whereas, for Ethereum, just three of four mining pools get it to a 51%. ETH 2.0, on the other hand, requires seven or eight entities to get the consensus to one-third, which is the control metric for PoS systems.

According to the exec, Ethereum is just 3x or 4x more decentralized than Solana. This is a lower gap on the decentralization spectrum.

Bitcoin: A re-test of $64k is possible if this catalyst shows up again