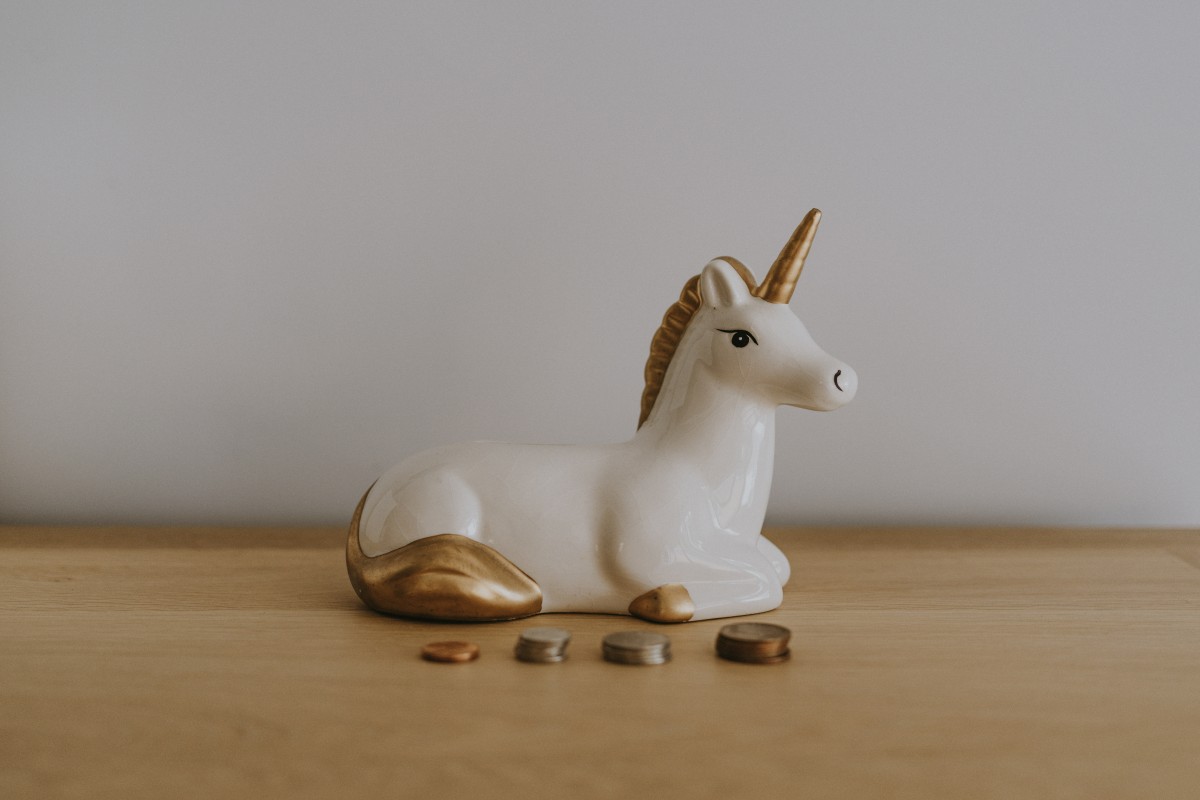 Thanks to Decentralized Finance (DeFi), strangers on the internet are now able to access financial services on decentralized exchanges with no middlemen. With a total of $7b worth of liquidity committed in the protocol, Uniswap remains a leading entity in the DeFi space.

A leader in its own way

The latest data on metrics revealed that with over 1,400 GitHub submissions per day, Uniswap remains the dominant project as its development activity continues to spike.

Is the UNI Coin ‘hip’ enough?

A look at the share of UNI’s mentions on crypto-related social media, when compared to a pool of over 50 others, shows a decline in its social dominance.

The Social Volume for the coin also followed a similar progression. Standing at 161 at the time of this press, it had lost over 97% of its value since it reached a high of 5628 in September 2020.

On the Exchange Front…

Active Deposits at the time of this writing stood at one. After recording a high of six on 26 April. It is pertinent to note that increased Active Deposits are an indication of increased short-term selling pressure.

April was marked with a significantly low index for the coin’s Active Deposits with the highest being 18 recorded on 8 April. Similarly, Active Withdrawals for the UNI token stood at seven at the time of writing with a high of 45 recorded on 22 April.

Further to this, 2  April was marked with increased short-term distribution as the Exchange Inflow for UNI reached a high of 284.2k. At the time of this press, it maintained a 4033 position. Exchange Outflow remained at 398 during this writing.

What about the Whales?

For transactions over $100k, the highest UNI recorded so far this month was 32 on 6 April. At the time of this writing, the Whale Transaction Count (>100k USD) stood at three.

For transactions over $1m, the highest the coin has so far recorded this month is six which it reached on 8 April. Standing at three at the time of press, the month so far has not been remarkable on this front.

However, shedding over 5% in the last 24 hours, the price of the UNI token stood at $8.24 at the time of this press. Price charts indicated that April so far has been marked with increased bearish activity.

Ethereum takes the brunt of bears as investments in 2022…

Cardano [ADA] could bounce to $0.9 in the next few days only if…