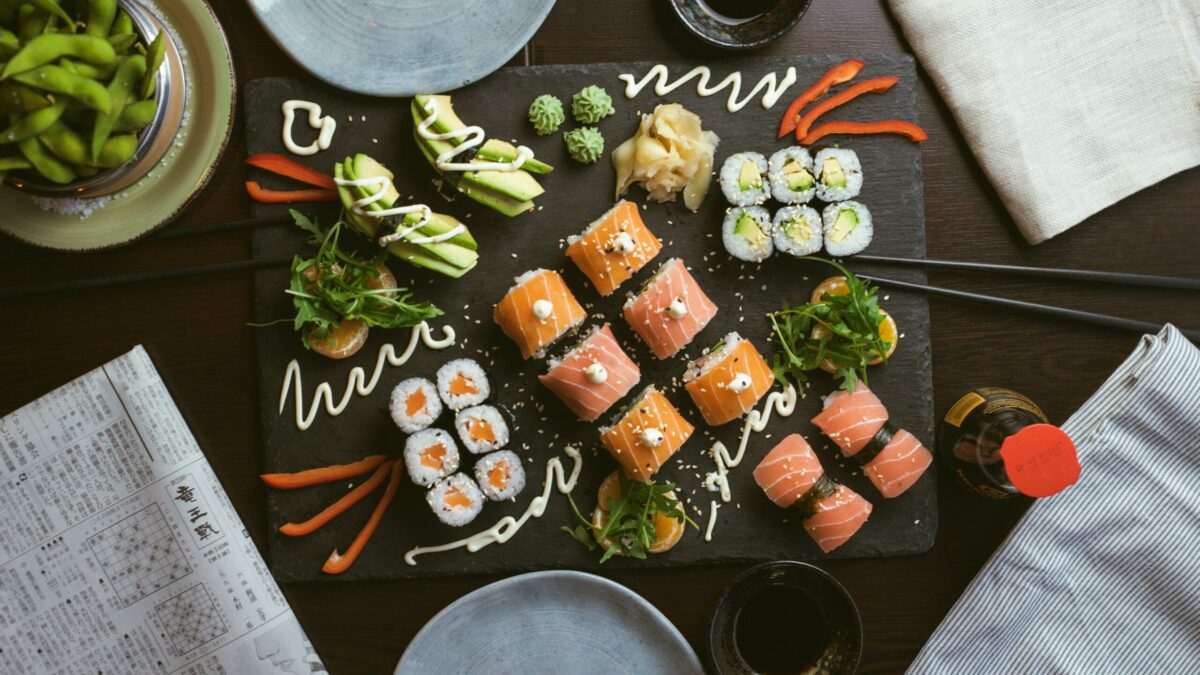 Over the past few weeks, several altcoins have been under the limelight of the market due to an increase in bullish pressure. With corrections currently lapping the industry, few changes have been taking place, indicative of the mid-to-long term scenario.

SUSHI has been one of these altcoins. In a market with a lot of bearish pressure, the asset clocked in a local high of $14 recently, before dropping again. Is this only a short-term scenario then?

Well, an analysis of SUSHI would suggest that its long-term credentials are not only interesting, but evolving.

Is retail taking down SUSHI? 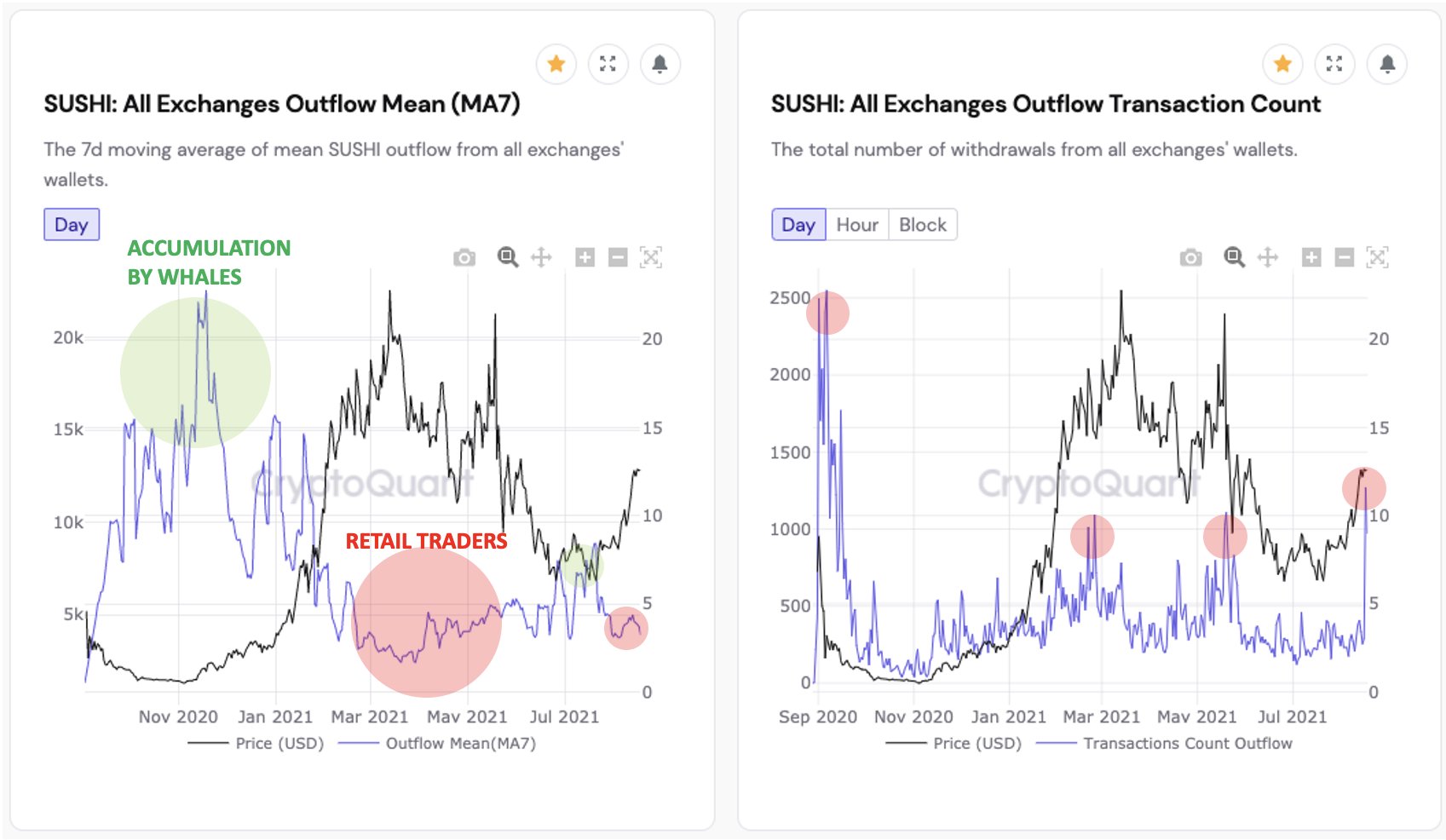 Ergo, it can be implied that retail traders are dominating current proceedings, with whales possibly backing out at the moment.

This is an interesting finding. Especially since according to Young Ju, retail traders usually create more selling pressure owing to their short-term holding strength.

While the above narrative suggests a possible fallout for SUSHI, there have been quite a few important developments unfolding for the protocol.

For instance, data suggests that SushiSwap is currently integrated into 11 different blockchains. These use-cases include lending (Kashi), IDOs (Miso), and an upcoming NFT marketplace (Shoyu).

From a liquidity point of view, the total supply for the protocol has remained above $4 billion, after rebounding by almost 50% since the month of July. Its two main chains remain Ethereum and Polygon, and its total liquidity was only 30% off from its last peak, at press time.

A lower P/E is good?

P/E ratio or Price-to-Earnings ratio is usually calculated to estimate the value of a stock or company. At the time of writing, SUSHI had a P/E ratio of 38.5, significantly lower than Coinbase’s 160.

Now, a low P/E ratio for SUSHI might seem a little deflating but on the larger scale, it might be a silver lining. The P/E ratio indicates that there is still room for growth for the protocol from a revenue perspective. A lower P/E asset means a value stock. Since SUSHI’s functionality comes from its DEX, it will continue to facilitate annualized volumes from its platform.